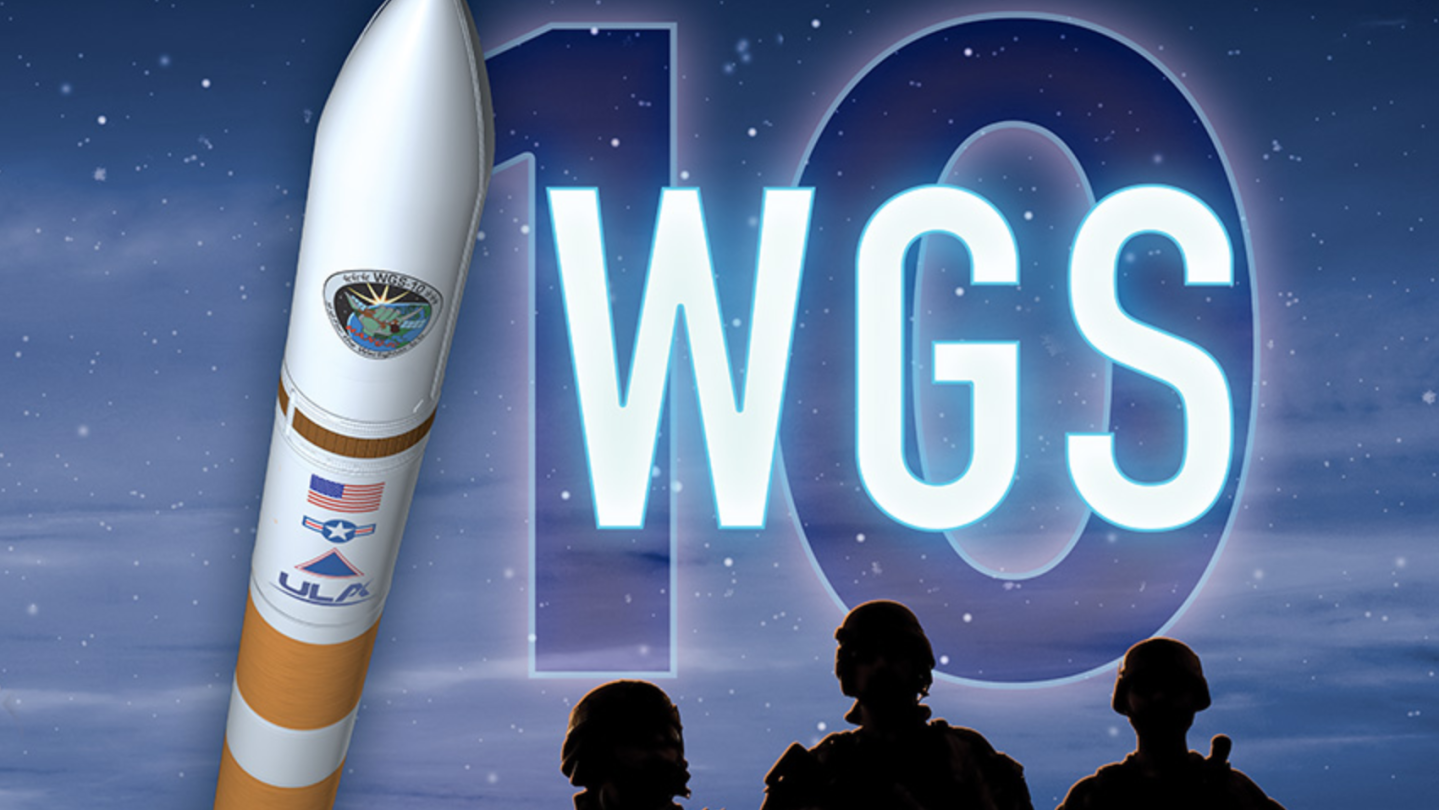 It’s been an eventful week for spaceflight, with the biggest news being the hotly anticipated launch of the Soyuz rocket carrying a pair of NASA astronauts going smoothly on Thursday, but we’re not done yet. The U.S. Air Force is about to close out the week with the launch of a shiny new Wideband Global SATCOM (WGS) communications satellite, and it’s using a Delta IV rocket from United Launch Alliance to make it happen.

The launch, which will be the second Delta IV launch from ULA this year, will take place from the Cape Canaveral Air Force Station in Florida, and you can watch it happen live right here.

The launch window will open at 6:56 p.m. EDT and will extend to 9:05 p.m., allowing plenty of time for ideal launch conditions and for ULA to address any last-second minor issues that might pop up. The stream window below will go live at around 6:30 p.m. EDT.

As you’ve probably already gathered by the fact that the satellite is a piece of Air Force hardware, the new equipment will become a part of an advanced network that is used by the military. The WGS is used by the United States and Australia, as well as Canada.

The launch should be a relatively smooth affair, and the ULA has completed several such launches over the past few years. Nevertheless, it’s still always fun to watch a rocket take off, and these live streams are typically pretty high quality, so kick back, relax, and watch it fly.