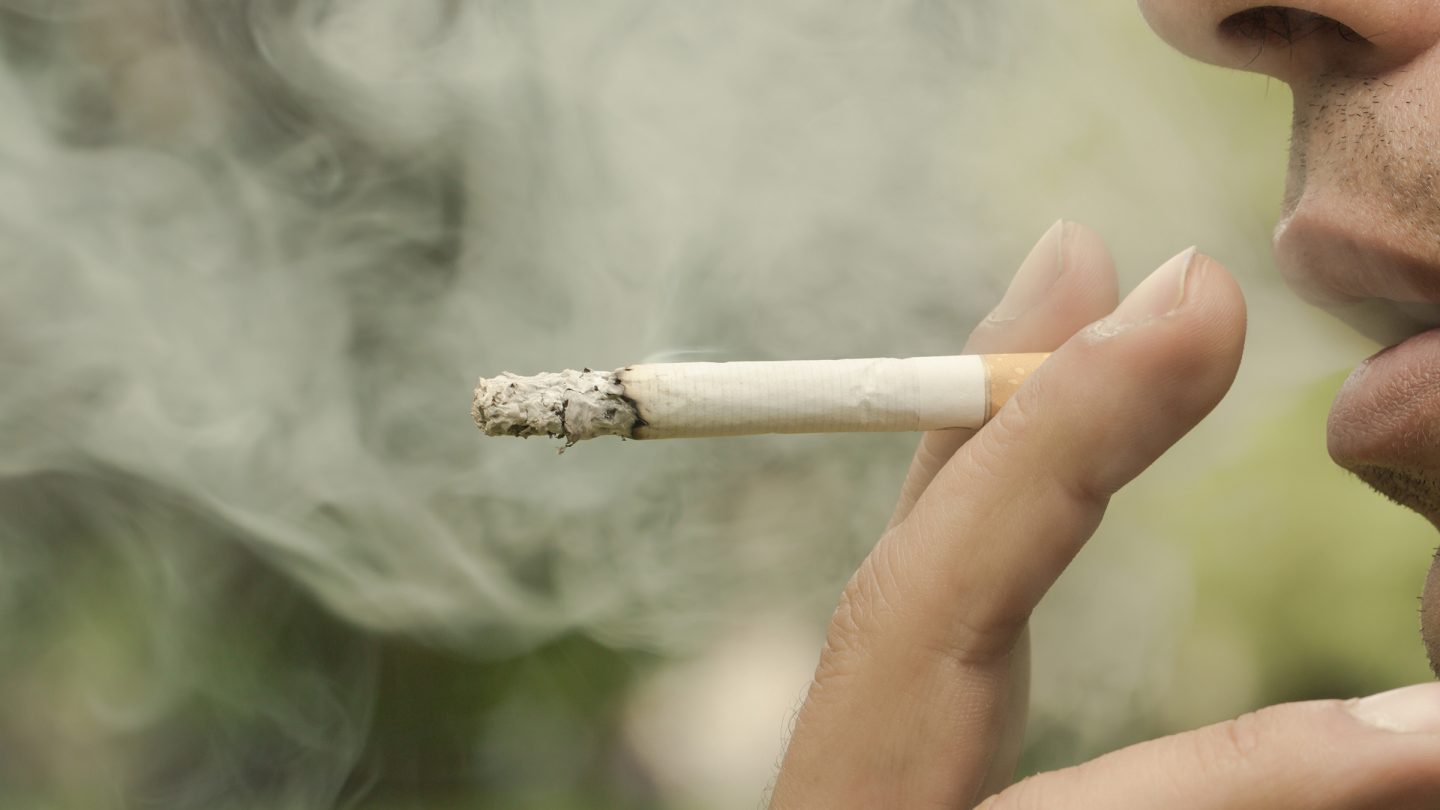 Scientists may have discovered why lifelong smokers never get lung cancer. That sentence probably seems silly, especially given that cigarettes are the number one risk factor for lung cancer. Despite tobacco products being the cause of 90 percent of deaths related to lung cancer, lifelong smokers somehow tend to avoid getting the disease. Now, science may have finally figured out why that is.

According to new findings published in Nature Genetics, DNA repair genes could be keeping some smokers from getting lung cancer. Researchers found an inherent advantage in many smokers that never developed lung cancer. They found that the cells lining the lungs were less likely to mutate over time.

Essentially, because the DNA repair genes in some people who smoke were so active, they protected the person from forming cancer cells. It’s an intriguing find and one that could finally explain why some smokers never get lung cancer.

The researchers looked at the genetic profiles of 33 participants’ bronchial basal cells. All the participants were aged between 11 and 86 years old. 14 participants had never smoked, while the other 19 had varying histories of being light, moderate, and heavy smokers.

They then sequenced the gathered surface cells collected from the participants’ lungs to measure mutations in their genomes.

The results showed that these lung cells survive for years. And, that the mutations can accumulate as the person ages and continues to smoke. These are also the most likely of the lung’s cells to turn cancerous, a pulmonologist with Albert Einstein College of Medicine explained in a statement.

But what’s most interesting is that after around 23 years of smoking a pack a day, the scientists found that the risk and mutation rate of those cells plateaus drastically. As such, some lifelong smokers never get lung cancer because of how drastically the mutation rates change.

That’s because their DNA is able to repair the body before the cell mutations develop into tumors. These DNA repair genes can be inherited or acquired, scientists say. And exactly what makes one person’s body better at repairing DNA is still a mystery.

However, based on the findings of this study, it could play a large part in why 80 to 90 percent of lifelong smokers never develop lung cancer.

Still, even knowing this, the risk associated with smoking is still terribly high. And geneticists plan to develop new ways to measure a person’s capacity for DNA repair. This could help us better understand the part DNA repair plays in why lifelong smokers never get lung cancer. Additionally, it could even help us assess a person’s risk of getting lung cancer more effectively.