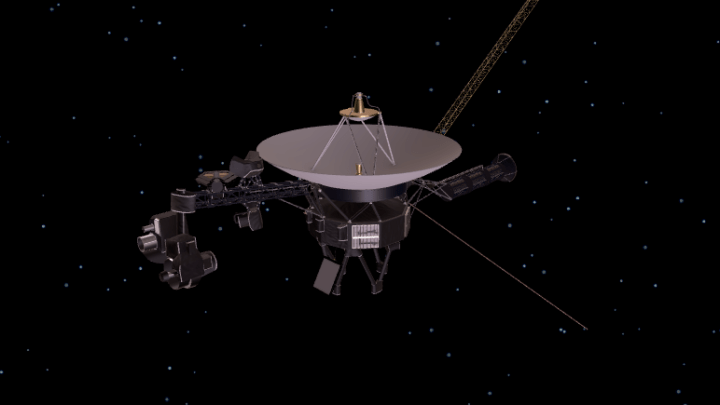 It’s been almost 42 years since NASA sent its two Voyager spacecraft on record-breaking missions, and both of the decades-old robots are still alive. Voyager 1 and 2 are 13.5 billion and 11.1 billion miles from Earth, respectively, and it’s up to NASA engineers to ensure they remain up and running for as long as possible.

As the agency reveals in a new update, mission managers recently decided to shut down one of the heaters on Voyager 2 which is designed to keep its cosmic ray subsystem (CRS) instrument at a comfortable temperature. This was done to conserve energy, but the CRS itself miraculously still works, despite dipping well below the temperatures it was tested at over four decades ago.

As both of the Voyager spacecraft venture deeper into space than any manmade objects before them, NASA has to grapple with some unfortunate realities. Space is cold, and the more distance the Voyager twins put between themselves and the Sun, the colder it gets. After almost 42 years, both machines are now enduring frigid temperatures well below the presumed limits of their instruments.

Onboard heaters keep some of the tools safe from the cold, but the mission team has slowly switched some of those heaters and several Voyager instruments off in the name of power conservation. The fact that Voyager 2’s cosmic ray instrument is still running despite not being heated is something of a pleasant surprise for the Voyager science team.

“It’s incredible that Voyagers’ instruments have proved so hardy,” Voyager Project Manager Suzanne Dodd said in a statement. “We’re proud they’ve withstood the test of time. The long lifetimes of the spacecraft mean we’re dealing with scenarios we never thought we’d encounter. We will continue to explore every option we have in order to keep the Voyagers doing the best science possible.”

Even with dwindling power reserves and instrument temperatures as low as minus 74 degrees Fahrenheit, the Voyager twins are expected to continue shedding light on the secrets of the cosmos for several more years before they ultimately go silent.