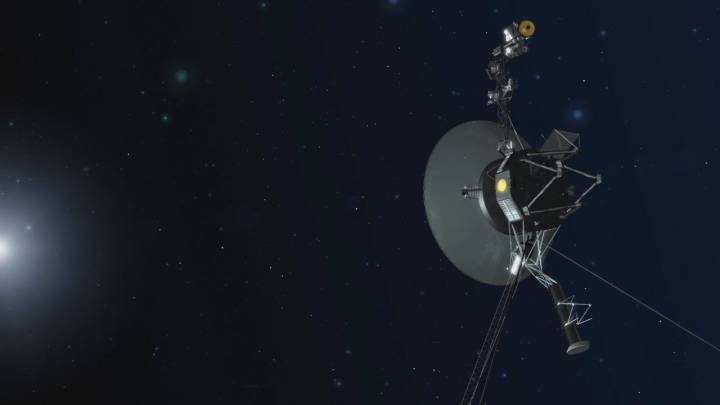 When NASA builds something, they build it to last. Voyager 1, which was launched way back in late 1977, has been cruising through space now for over 40 years, and it’s still impressing astronomers. The spacecraft, which is currently over 13 billion miles from Earth, moving at a speed of over 38,000 miles per hour, was recently asked to do something it hasn’t done in over 37 years, and it somehow managed to actually pull it off.

In order to continue communicating with its handlers here on Earth, Voyager 1 needed a slight adjustment. NASA knew it needed to tweak its orientation in order to allow the craft to send and receive information, but that’s much easier said than done, especially when the thrusters required to make that adjustment haven’t even been woken up in nearly four decades. Still, NASA had to at least try, and Voyager 1 was one indeed up for the challenge.

“These thrusters fire in tiny pulses, or ‘puffs,’ lasting mere milliseconds, to subtly rotate the spacecraft so that its antenna points at our planet,” NASA explained in a post on its website. “Now, the Voyager team is able to use a set of four backup thrusters, dormant since 1980.”

The thrusters which were used for this maneuver aren’t the ones the craft typically uses to tweak its position. Those “attitude control thrusters” have been used regularly, but NASA realized that after four decades they simply weren’t working as well as they used to. With that hardware in an unreliable state, they had to come up with a solution, and decided that attempting to wake up a set of older thrusters which hadn’t been used since Voyager 1 was still making its way around some of our nearby planets.

In order to pull off this seemingly miraculous feat, the team had to dig through a huge archive of old Voyager data for the information they needed to test the feasibility of firing up the thrusters. After studying the code, which was written in “an outdated assembler language,” the team decided it was worth a shot, and gave the thrusters a wake-up call.

After waiting over 19 hours for the signals to travel between NASA’s antennas and the spacecraft, the team was elated to discover that they worked just as intended. “The Voyager team got more excited each time with each milestone in the thruster test,” Todd Barber of the Jet Propulsion Laboratory explains. “The mood was one of relief, joy and incredulity after witnessing these well-rested thrusters pick up the baton as if no time had passed at all.”