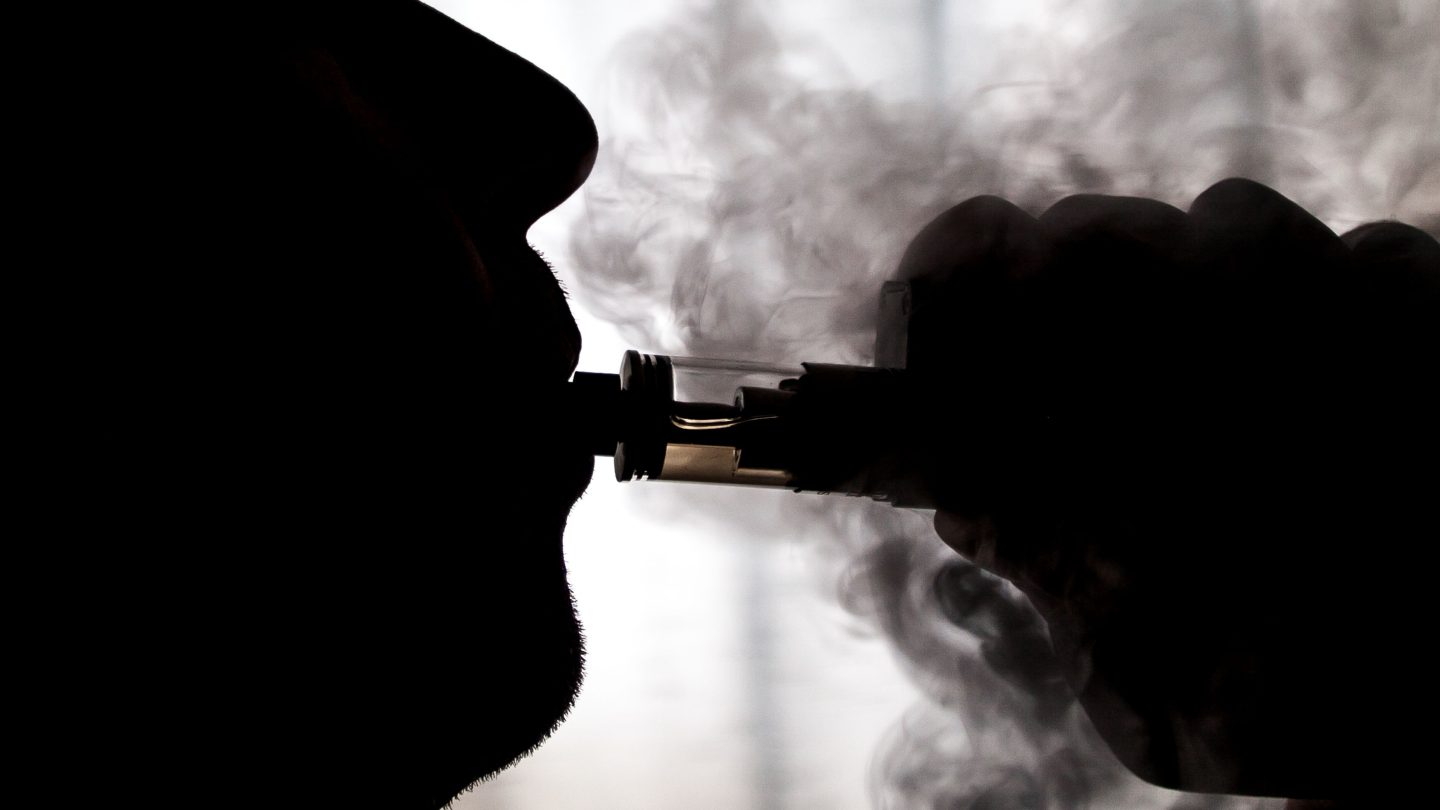 When a mysterious “vaping illness” began sweeping the nation a few months back it was met with a whole lot of head-scratching from the medical community. People have been vaping for years, so why would users begin having extreme reactions to the products after all this time? Now we know.

As was suspected shortly after vape-related lung injuries began to surface, a new study reveals that vitamin E acetate present in poorly-made THC vape products is the likely cause of over 2,000 lung injury cases and 39 deaths. The substance recently became a go-to substitute for vape juice producers looking to cut corners, especially in black market THC cartridges where there’s no oversight or regulation.

The CDC conducted laboratory tests to determine if there was any single substance present in lung samples from those who came down with the bizarre illness. They quickly realized that vitamin E acetate was present in every single one of them.

This is the first time that we have detected a potential chemical of concern in biologic samples from patients with these lung injuries. These findings provide direct evidence of vitamin E acetate at the primary site of injury within the lungs.

For anyone who has been following the drama surrounding the vaping illness and the bans that resulted from it, none of this is a surprise. Vitamin E acetate has been highlighted as a huge concern by proponents of vaping for months, and once people began falling ill it seemed like the most likely culprit.

The CDC didn’t help matters by issuing guidance to avoid “all vaping products,” even as it became clear that the vast majority (or perhaps even all) of the illness cases were related to THC vape cartridges bought off the street and not through legitimate retailers. Now, with widespread bans in place in some states and a nationwide ban on flavored vape products on the horizon, it’s clear that none of the legitimate products caught up in the hysteria had anything to do with the illness.