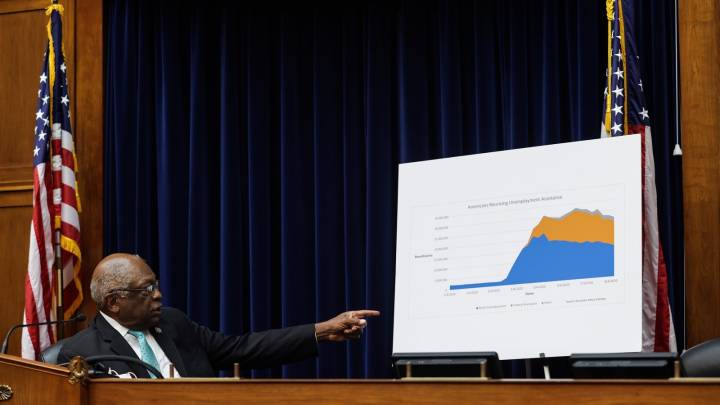 As of Friday morning, nearly 187,000 Americans have died of COVID-19, according to the latest data from the Johns Hopkins University Coronavirus Resource Center. It’s difficult to even process tragedy on that scale, but according to the latest projections from one of the most frequently cited epidemiological models on the planet, the death toll in the United States is going to grow even more rapidly throughout the fall and winter seasons.

According to the COVID-19 model from the University of Washington’s Institute for Health Metrics and Evaluation, the novel coronavirus will have killed 410,451 people in the US by January 2021. That’s more than double the number of deaths the country has reported since the virus first reached our shores, and begins to approach the total number of US military and civilians deaths throughout the entirety of World War II.

“We expect the daily death rate in the United States, because of seasonality and declining vigilance of the public, to reach nearly 3,000 a day in December,” IHME said in a briefing this week. “Cumulative deaths expected by January 1 are 410,000; this is 225,000 deaths from now until the end of the year.”

The part in bold (emphasis ours) is especially concerning, as experts have repeatedly urged the US to get its infection rate under control before the fall arrives, as another spike is expected when the temperature drops and people start to gather indoors, where the virus can more easily. Meanwhile, the use of face coverings is declining around the country after peaking in August, especially in the Midwest, where cases are on the rise.

Despite the dire projections, the US isn’t resigned to its fate, as the IHME model shows that “increasing mask use to the levels seen in Singapore would decrease the cumulative death toll to 288,000.” That could save 122,000 US lives compared to the trajectory that we are currently on, but it would also require every level of government to coordinate their messaging and necessitate individuals following universal mask orders.

The pendulum could also swing the other direction, as the IHME explains in a truly terrifying bullet point:

If a herd immunity strategy is pursued, namely no further government intervention is taken from now to January 1, then the death toll could increase to 620,000 by January 1. Compared to the reference scenario, this would be 210,000 more deaths from now to the end of the year.

As has been the case since March, if the US is to take swift and drastic action to address the pandemic, thousands of lives could be saved. If not, the death toll will likely continue to rise at a remarkable rate.