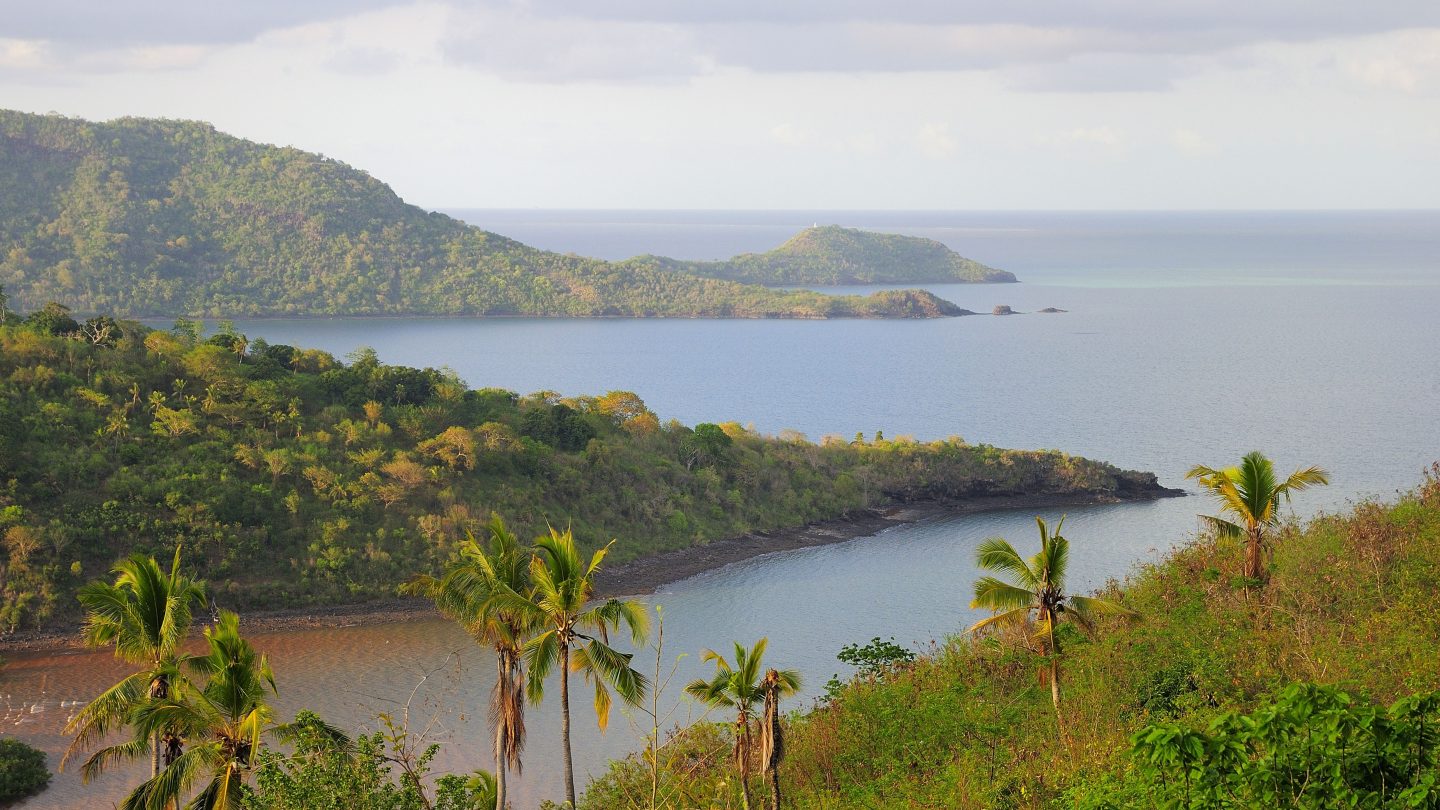 Months ago, a bizarre hum rippled through the waters far off the coast of Africa, traveling around the world and drawing the attention of scientists who managed to capture it using seismic sensors. Its origins were a mystery, but the discovery of a new undersea volcano near the French island of Mayotte may finally provide the answer.

As LiveScience reports, researchers from France recently discovered the brand new feature of the ocean floor near Mayotte, and it’s absolutely massive. The volcano, which now stretches some 800 meters off the seafloor, didn’t even exist six months prior, and reports from island residents paint a clear picture of when it was created.

The mysterious ocean hum was a hint that something strange was happening when it was first detected back in late 2018, but residents of Mayotte literally felt the volcano being built as it happened.

As a new Science report reveals, Mayotte residents felt tiny earthquakes in rapid succession that continued ceaselessly for days on end. The rumbles, which began in mid-2018, refused to stop, and the island itself began to feel the effects.

As the volcano formed, spewing hot liquid rock into the sea and forming its telltale pyramid shape, the entire island began to move. Mayotte has sunk approximately five inches during that time and moved just over two inches to the east. This, the researchers say, could be a result of a large magma chamber beneath the island shrinking as the volcano grew.

Meanwhile, fishermen reported heaps of dead fish in the waters off the coast of the island, likely caught up in plumes of bubbles and heat rising from the volcano as it continued to expand. All told, some five cubic kilometers of magma is thought to have been belched up from the ocean floor, making it the largest underwater eruption ever documented.