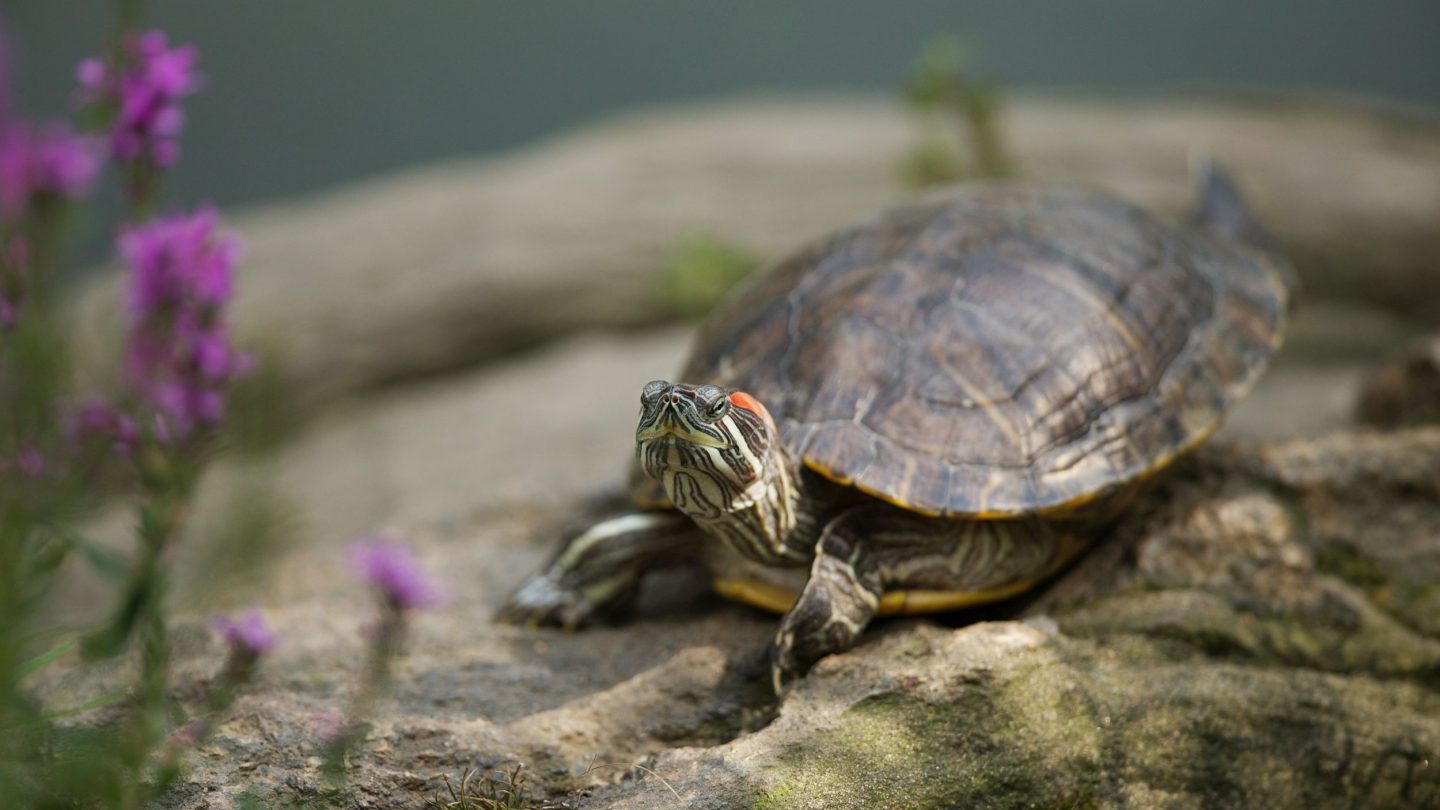 An outbreak of salmonella infections across 13 states has prompted the Centers for Disease Control to issue a rather bizarre warning to the owners of pet turtles: please stop kissing them. A new bulletin regarding the outbreak also cites “snuggling” as a potential avenue of infection.

With a total of 21 confirmed cases of salmonella infection and the majority of affected individuals noting they recently had contact with a pet turtle, the outbreak doesn’t have a single source. The turtles don’t appear to have all been bought from the same pet store or anything of that nature, but turtles are known to carry salmonella and it would seem too many people are getting cuddly with their tiny friends.

This latest outbreak appears to be related to larger pet turtles that are still perfectly legal to sell, but the bacteria outbreak is nonetheless troubling. The 21 cases spread across 13 states are sprinkled across the country, including California, Washington, Colorado, Illinois, Georgia, and New York. The infections have resulted in seven hospitalizations, but thankfully no deaths have occurred.

However, the CDC warns that it’s likely the true number of infections is larger than it seems. It’s difficult to link contact with a pet turtle to a subsequent salmonella infection because it’s often weeks before the diagnosis is made, and some individuals may not make the connection between their handling of the animal and their illness.

Along with avoiding things like kissing and cuddling, the CDC advises all pet turtle owners to thoroughly wash their hands after handling the animals and to avoid cleaning their habitats or toys in places like the kitchen where cross-contamination is possible.