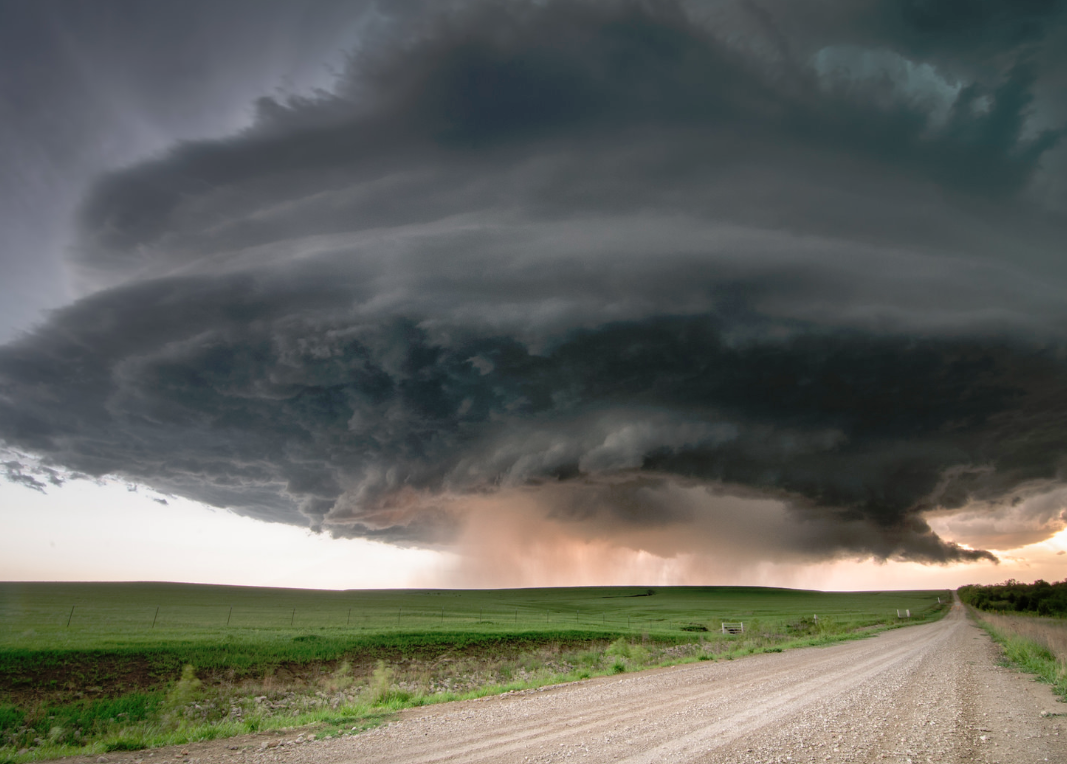 Tornadoes are some of the most destructive weather events on the planet, so understanding how they form is vital in forming early warning systems that give people plenty of time to take cover. It’s long been thought that rotation in storm clouds is the very first sign that a twister is taking shape, but new research suggests that the cloud rotation might actually be the last piece of the tornado puzzle.

While monitoring a large tornado-producing storm in central Oklahoma, meteorologist Jana Houser of Ohio University gathered readings using a mobile Doppler radar that logged wind speeds twice per minute. This painted a detailed picture of the exact moment the clouds began to rotate, but it wasn’t until afterward that Houser and her fellow researchers noticed an anomaly.

After comparing the timeline of the Doppler readings with observations made by witnesses, the researchers noticed that the tornado was already tearing up the ground before it was detected by cloud rotation. The rotation, it seems, began near the ground before carrying up to the storm cloud. That’s the opposite of how tornadoes are typically thought to form, and raises some serious questions about how best to forecast them.

“We need to reconsider the paradigms that we have to explain tornado formation, and we especially need to communicate this to forecasters who are trying to make warnings and issue warnings,” Houser said in a statement. “You are not going to really ever be finding strong evidence of a tornado descending, so we need to stop making that a priority in our forecasting strategies.”

If ground-level rotation is the first piece of the tornado puzzle, finding a way to detect it before waiting for rotation in the clouds high above could help to improve warning systems and even save lives. Houser presented her findings at a recent meeting of the American Geophysical Union.