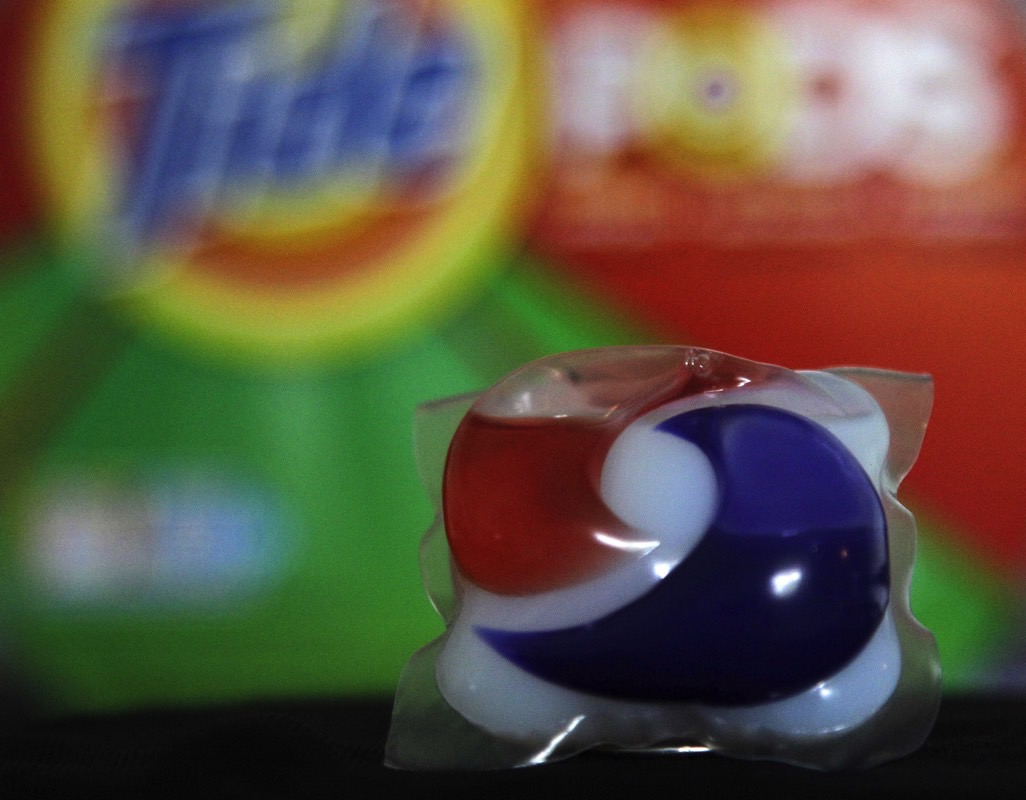 The Tide Pod Challenge is the latest nasty thing that’s gone viral amongst The Teens. You’ve probably heard about it by now, but if you didn’t here’s the gist of it: Teenagers challenge each other to bite into those tiny detergent capsules that look like candy, and some of them post their accomplishments on social media and YouTube.

Now, if you’re a teen or a parent or any other member of the human race, you should know that biting into detergent isn’t healthy at all. Even if exposure is minimal. Even if it looks and smells so good. Even if it makes you look good. In fact, it can be hazardous and you might end up in the hospital, and even dead.

If you think that you’re only exposing your body to tiny amounts of detergent for a short period of time, and nothing bad can happen, well, you’re wrong.

Those tiny capsules contain highly concentrated detergent that will dissolve in water. Saliva is made of water mostly, which means the second you’ve bitten into one, you may develop all sorts of other reactions.

The symptoms can vary depending on the kind of exposure. If the liquid gets into your eyes, it can cause corneal abrasions and infections. Accidentally aspirated into a lung, the detergent can possibly lead to death the same Philly report notes. Respiratory issues may require hospitalization and intubation. When ingested, the detergent will also hurt the digestive system, so expect an upset stomach and plenty of vomiting.

The challenge also affects the mind, and that’s what this report doesn’t cover. The internet with its social media, instant messaging, and YouTube videos, is available on tiny devices found in the pockets of teens everywhere. And all that pressure may convince some of them to go for the challenge, even though most of them probably know that eating detergent can’t be a good or healthy experience.

YouTube, at least, has decided to take action against the Tide Pod Challenge, banning any videos depicting them.

“YouTube’s Community Guidelines prohibit content that’s intended to encourage dangerous activities that have an inherent risk of physical harm,” YouTube said, per Fast Company. “We work to quickly remove flagged videos that violate our policies.” However, videos may have to be flagged to be removed from YouTube.

On top of that, Procter & Gamble have contacted “leading social media sites” to encourage the removal of such videos.