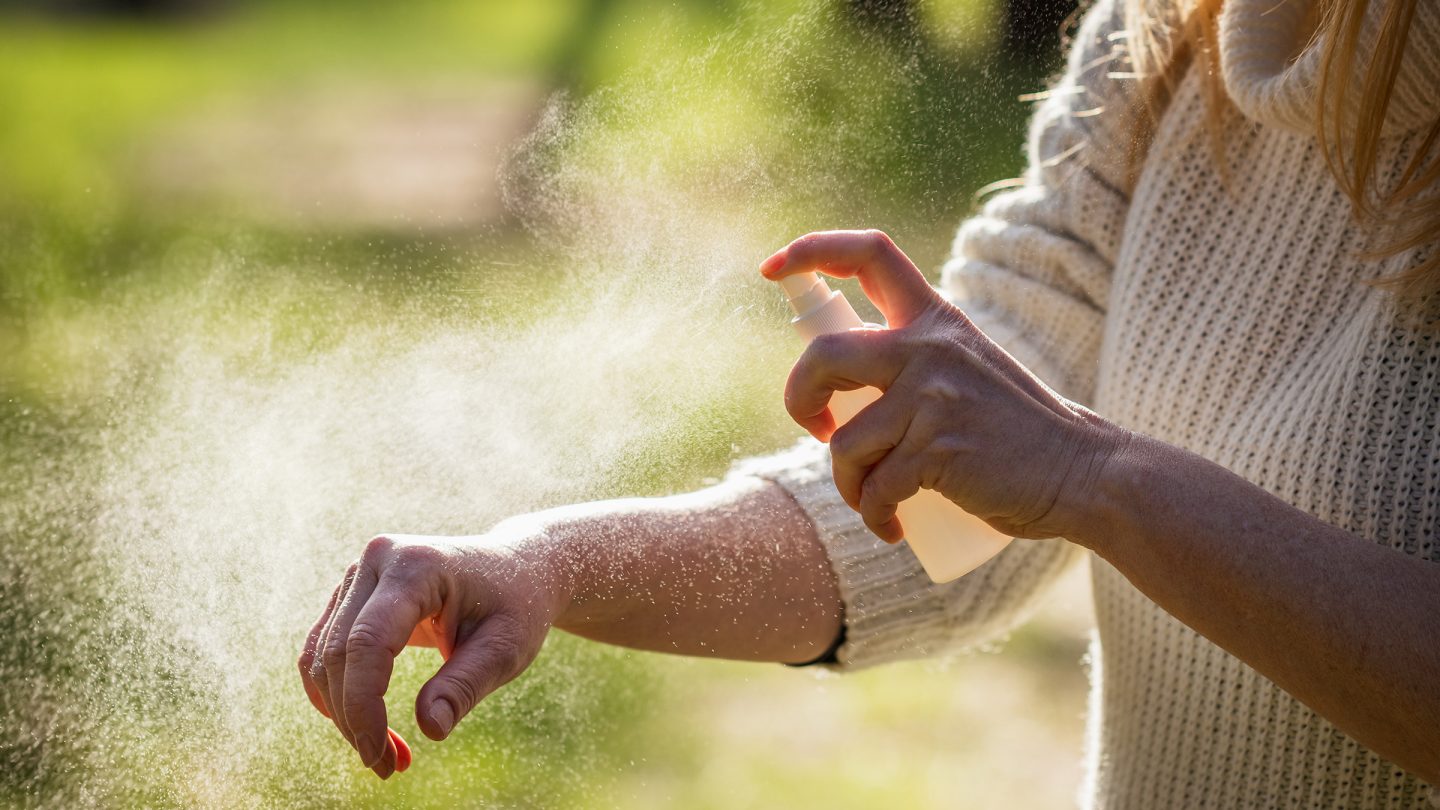 What if you could spray something on your skin and then suddenly start typing without a keyboard? That seems to be the idea behind a new spray-on smart skin, which is designed to let you type and use apps on your phone and computer without actually having to touch either of them.

The smart skin was developed by Stanford researchers, and findings on the new tech are featured in Nature Electronics. The spray is made of a biocompatible material that you spray on your hand or arm like sunscreen. And with the help of machine learning, it can pinpoint where you intend to type on a keyboard, as well as monitor gestures and interact with apps.

It’s an intriguing proposition that could help lead the future of how we interact with various electronics. Though, I wager that something like this won’t become mainstream in any way for years to come, especially if it isn’t able to be optimized to ensure fewer errors than showcased in a video of the tech at work.

But, that doesn’t make this spray-on smart skin any less impressive. And, because this biocompatible skin is thinner than gloves or other e-skins, it’s much less obtrusive and allows for much easier use in the long run. The spray, the researchers say, is made of a nanomesh that can bend and move with your skin.

This nanomesh then contains a ton of tiny electrical sensors that pick up on your movements and send them to an AI that then translates them. So, for the example that the researchers provide, it’s able to use the AI to determine where you might be typing on a keyboard. It’s fairly error-free, though, AI is still a long way from providing completely error-free responses.

But this spray-on smart skin isn’t just tied to controlling keyboards. The researchers also say that it can be used to control apps on your smartphone, and could even be used for VR applications, too. It might not let you feel things in VR, but it sure looks a lot nicer on your hands than Facebook’s VR glove.

Additionally, tech like this could open the door for tons of new advancements, not only in the field of interacting with mobile devices, but it could also make augmented reality more appealing if you can control it better. With Apple planning to beam AR images directly onto your eyes, it could help create more immersive experiences if tied with other devices.