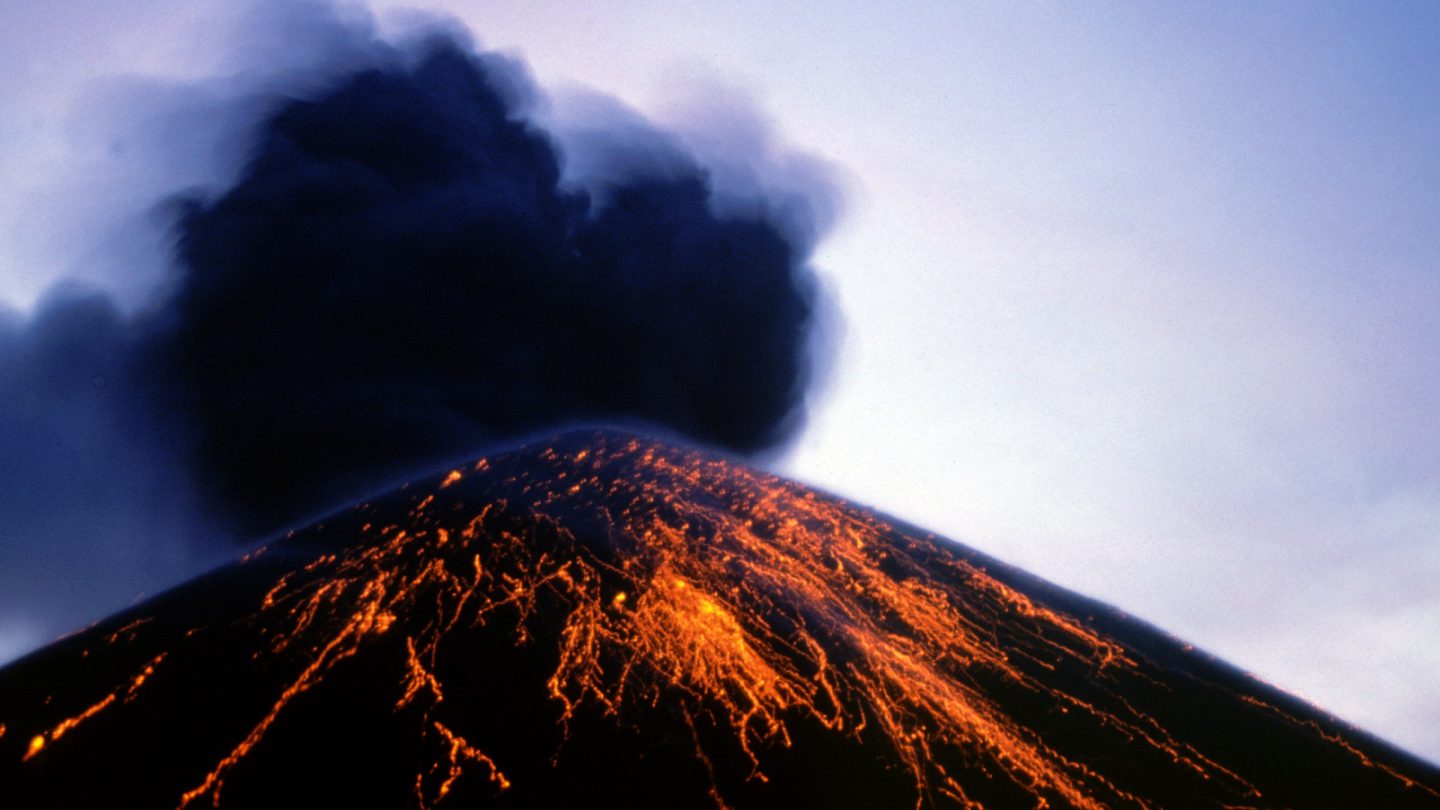 To call sound an important part of human life would be an understatement. It’s so important, that MIT scientists are looking for ways to reverse hearing loss. Despite the important role it plays, sound can also be terrifying, especially when looking at the loudest recorded sound in history.

But what makes sound so terrifying? Is it the idea of creepy noises in the night? Or is it the fact that a loud enough sound could impact your organs and even cause death? No matter where your choice falls, sound can be both terrifying and intriguing at the same time.

The loudest recorded sound on Earth

Jet engines are loud. Fireworks are even louder. The sound of a gun can crack at your ears like a whip. But, what if I said that the loudest recorded sound on Earth didn’t come from something man-made? What if I then said that the source of that sound happened over 130 years ago?

On the morning of August 27, 1883, a volcanic eruption began. The sound of the eruption, as the lave split the Earth and shot out of the volcano, is estimated to have reached 310 decibels (dB). The eruption took place on the Indonesian island of Krakatoa, and it caused half the island to collapse.

Scientists consider this one of the most violent geological events in recorded history. Not only did the eruption create a terrifying shockwave of sound, but it also sent tsunami waves as high as 151 feet flooding across the Indian Ocean. These waves rocked ships in the ocean as far as South Africa.

Reports of the loudest recorded sound in history reached individuals at least 3,000 miles away. They described it as “cannon fire from a nearby ship”, ClassicFM says. Almost 2,233 miles away, ranchers in Alice Springs, Australia heard the blast, too. They said it sounded like somebody firing a rifle two times.

As such, anyone close to the eruption would have suffered damage to their organs, and possibly even died.

For additional context, only 150-160dB is needed to rupture your eardrums. But the eruption at Krakatoa wasn’t just loud enough to earn itself a trophy as the loudest recorded sound. No, the eruption’s shockwave is also estimated to have been 10,000 times more powerful than the blast of the atomic bomb dropped on Hiroshima in 1945 (via The Independent).

As such, this eruption would have been absolutely devasting, for more than just sound records. And, it’s a startling reminder of just how powerful one of the most important senses that many of us rely on can actually be.