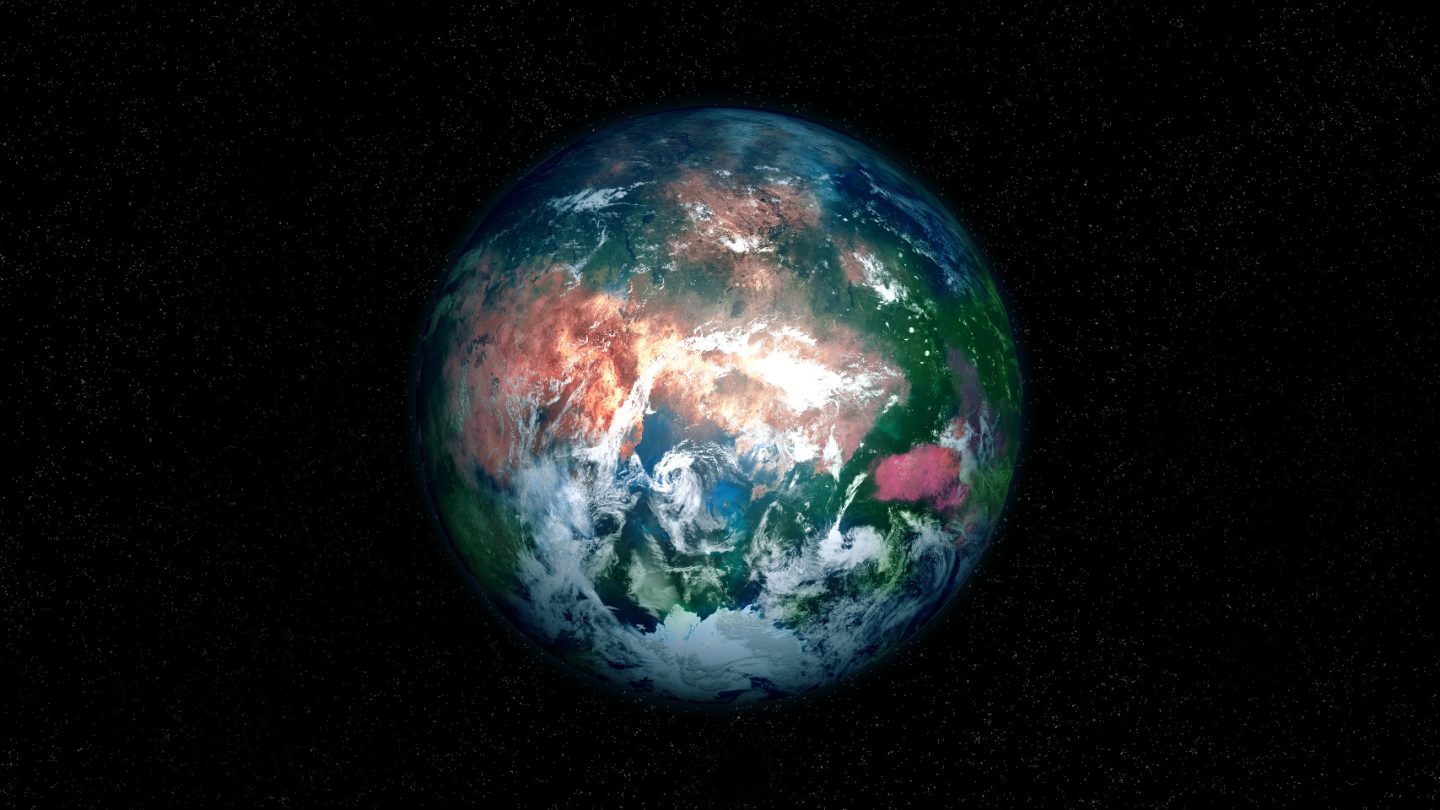 A group of researchers have spotted one of the most massive super-Earths we’ve discovered so far. The massive exoplanet orbits a star located just 200 light-years away, with an entire year on the planet lasting just 14 and a half hours. This ultra-short orbit, as NASA explains, makes for an extremely hot climate, with an estimated temperature of 1,922 degrees Fahrenheit.

As if those temperatures weren’t enough, the planet, which is known as TOI-1075 b is also believed to feature a surface covered in molten lava, akin to modern-day Venus. These massive super-Earths are often up to twice as large as our own planet and continue to be shrouded in mystery because we have yet to discover anything like them in our own solar system.

This particular massive super-Earth was discovered using the transit method, which uses the light from a system’s star to look for planets orbiting a star. Essentially, we observe the star and look out for any dark spots that seem to indicate a planet passing in front of the star’s light output.

It’s through this method that the astronomers responsible for discovering TOI-1075 b were able to discover the massive super-Earth. Further, they were able to determine that it is ten times more massive than Earth, making it a “hulk” of a planet, according to NASA.

While the transit method has helped in the discovery of multiple massive super-Earths, it isn’t exactly a foolproof method, and it doesn’t necessarily determine that the planet is actually there. It’s very possible that with deeper inspection of these regions of space by other space telescopes, like the James Webb, we could detect more or fewer planets than expected.

For now, though, TOI-1075 b remains one of the most massive super-Earths that we have ever discovered, and that isn’t a title that is easy to hold onto. As we discover more exoplanets out there, these rankings are subject to change. Hopefully, future observations of TOI-1075 b will teach us more about the exoplanet, including what kind of chemistry its atmosphere relies on.