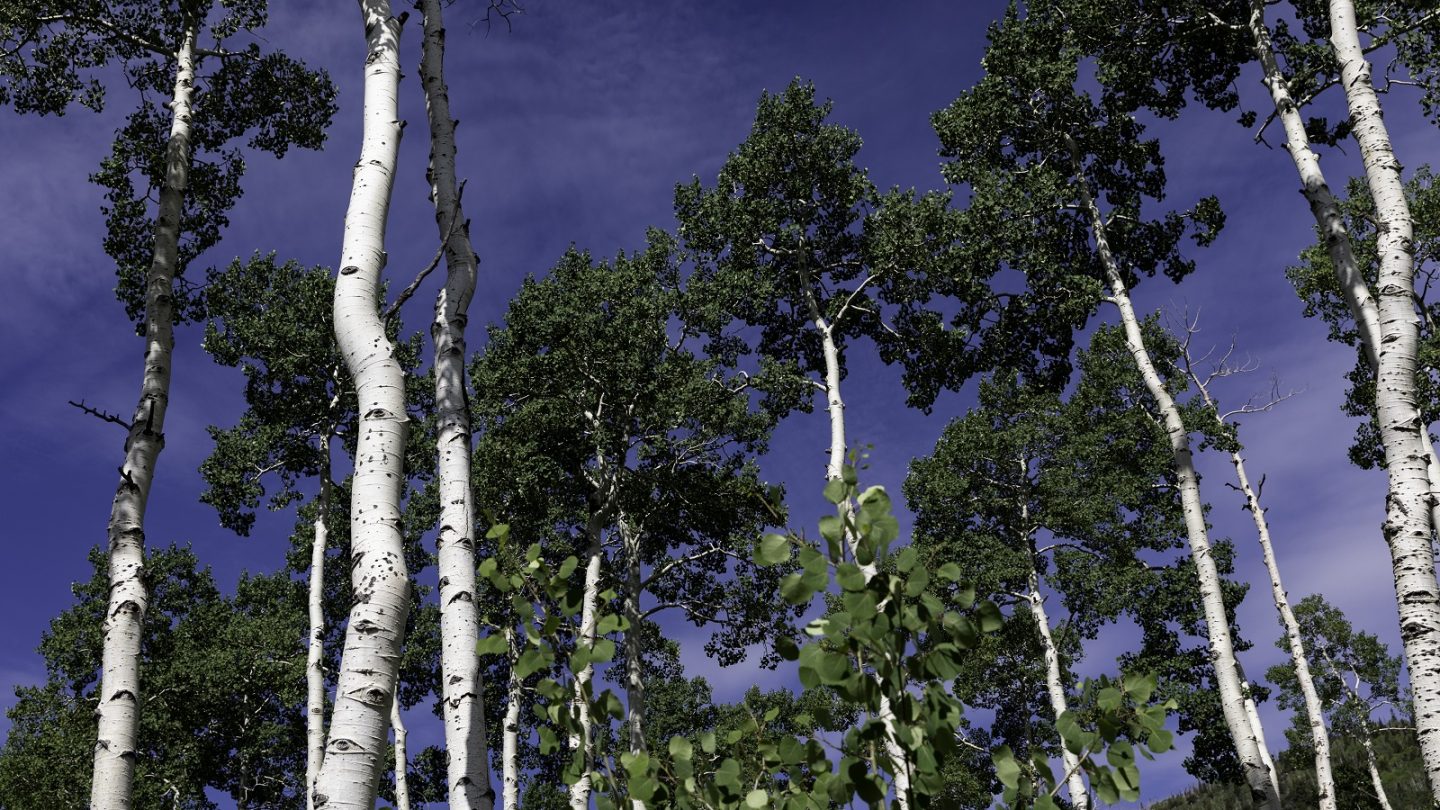 The world’s largest organism, which is found in the Wasatch Mountains of the western United States, is slowly being eaten alive.

Known as Pando, the organism is a 106-acre stand of quaking aspen clones. From the outside, it looks like a massive woodland of several individual trees. In reality, Pando is made up of 47,000 genetically identical stems, all of which are connected to a singular root network. This organism provides an entire ecosystem for the area.

Pando is protected by the US National Forest service. That means it isn’t in danger of being cut down. It is, however, starting to disappear due to a number of other factors.

The world’s largest organism is in danger

One of the biggest dangers facing Pando right now is overgrazing by deer and elk. These animals are eating the youngest stems of the tree. According to ScienceAlert, a lot of the worry comes from unchecked herds. The herds are larger because there aren’t any predators like wolves or cougars to keep their numbers in check now.

Deer and elk also tend to congregate around Pando as it offers protection from hunters. Additionally, several trees suffer from diseases like sooty bark canker, leaf spot, and conk fungal disease. Right now, it’s unknown what kind of long-term effects these diseases might have on the older aspens in the woodland.

Of course, there are also concerns about climate change. Pando has reportedly been around since the end of the last ice age. As such, it has had a largely stable climate until now. The alpine region it’s located in is also no stranger to warmer temperatures or even drought. However, climate change could make those factors worse. That could reduce the overall lifespan of the tree, as well as the entire ecosystem it supports.

Because Pando is made up of multiple stems, older ones die and fall. This lets light into the woodland, which helps to stimulate new growth. Unfortunately, though, deer and elk eat the tops off of these new growths. When they eat the tops, the new stems die. As such, it’s difficult for new growth to survive for very long. Harmful weeds also grow in the area, though volunteers flock to remove them whenever possible.

There is an area in the woodland that has been fenced off, though. This area was fenced off years ago to remove dying stems. It excludes the deer and elk that take residence in the area, which means new clonal stems can grow without worry. This area is referred to as the “bamboo garden”. Regrowth is a worry on a much larger scale, though.

Pando has been extremely resilient throughout its life. While there are concerns, groups like Friends of Pando continue to educate and fight for the woodland. Many hope it will continue to grow and thrive as it has for centuries past. Unfortunately, only time will tell if those hopes prove true.