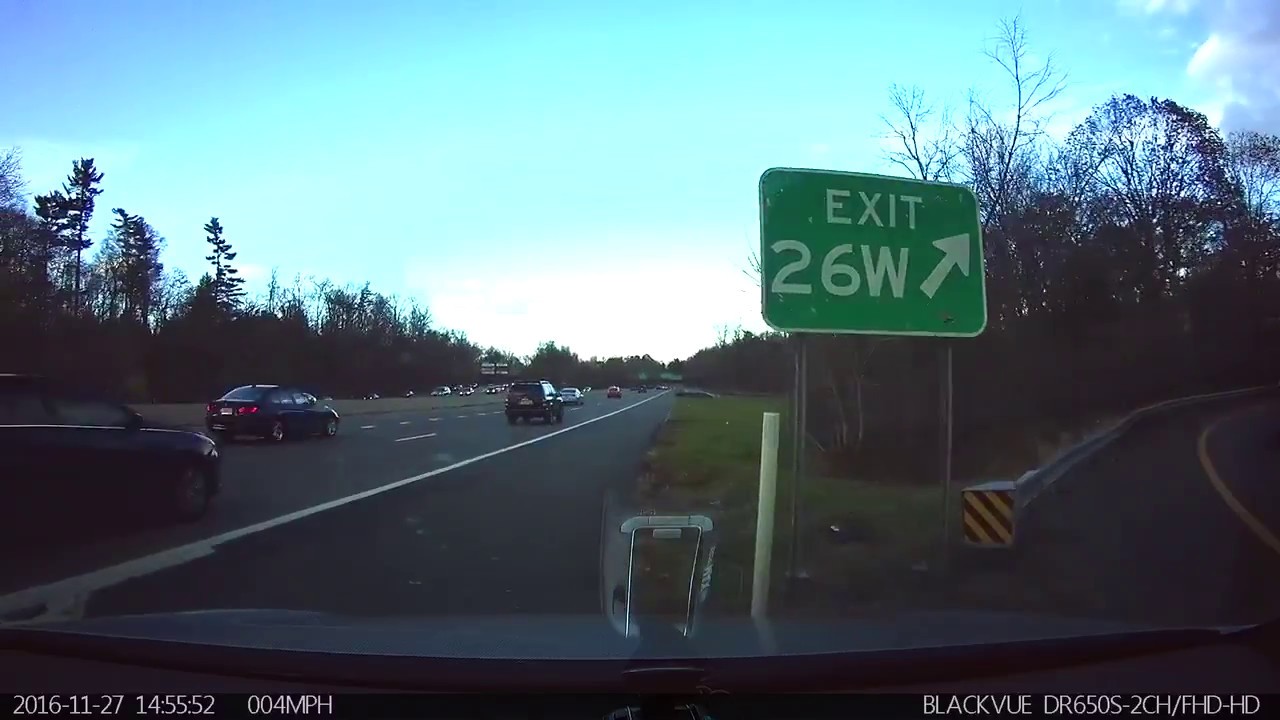 Tesla’s Autopilot feature gets most of the attention when it comes to Tesla and crashes. So it’s easy to forget that when Teslas are driven in regular human-control mode, the car is still keeping an eye on things. As it turns out, the computer comes in useful sometimes.

This video shows a seriously near miss in a classic highway crash situation: a driver swerves over at the last minute to try and get an exit. The SUV behind stands on the brakes, which causes the car behind that — in this case a Tesla Model X — to react.

In the video, you can see (and hear) the Model X slamming on the brakes once it sees the car in front begin to stop. The human driver is also vital in avoiding the accident in this case, as he swerves to the right while the Tesla is braking, avoiding rear-ending the car in front.

The real impressive thing here isn’t the autonomous braking — that’s standard in most higher-end cars these days — but rather how the Model X adapts to the driver swerving, allowing the car to be steered to safety rather than just locking up and spinning.

This isn’t the first or most dramatic video of Tesla’s autonomous features helping avoid a crash, but it is a good daily reminder of how much safer cars are getting every year. Plus, this video features just the right amount of angry justice horn at the offensive driver, and no physical road-rage. 10/10 dashcam footage.