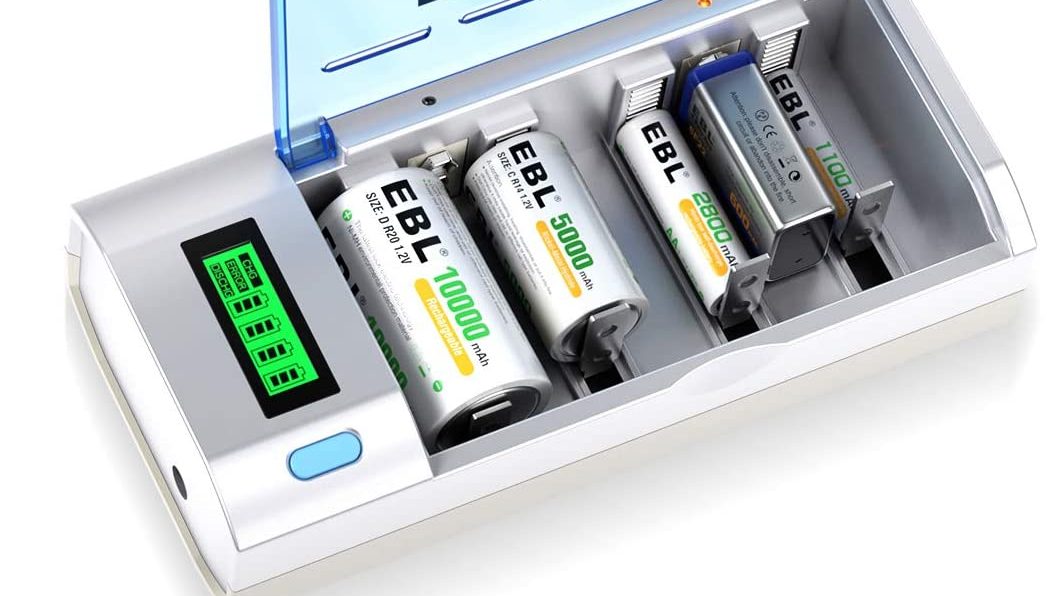 A startup has reportedly developed an ultra-fast charging battery that could change the EV game completely. The battery was developed by Adden Energy, a spin-off of Harvard University. The company claims that the battery can fully charge in just three minutes and that it will last for 20 years.

The Independent reports that the company has already demonstrated a coin-cell prototype with charge rates of three minutes and over 10,000 cycles within its lifetime. Now, it’s looking to commercialize that effort and put ultra-fast charging batteries with similar configurations in the hands of the public. The idea, the company says, is to help make electric vehicles more approachable.

William Fitzhugh, the CEO of Adden Energy, says he wants to appeal to the 37 percent of Americans who don’t own garages and can’t charge their EVs overnight. By giving them a way to charge their electric vehicles in three minutes or less, the company hopes to make EVs more approachable overall, especially if it removes the need to buy expensive charging systems if they can just fill up on the go.

Making electric vehicles more approachable has been one of the biggest drives for the industry in recent years, especially with so few readily available to the general masses due to price and required hardware to keep them charged. But having an ultra-fast charging battery could change all of that.

And getting more electric vehicles on the road could help cut greenhouse gas emissions, which would help with the ongoing climate change issues. We’ve already seen other solutions to climate change, like space bubbles that trap harmful rays from the Sun. But cutting back on the emission of greenhouse gasses could also help with global warming.

Plus, if we can develop an ultra-fast charging battery for electric vehicles, we may also be able to use that same tech in smaller batteries – for smartphones and other electric items. This would help cut down on battery waste, another big problem the technology industry faces now.