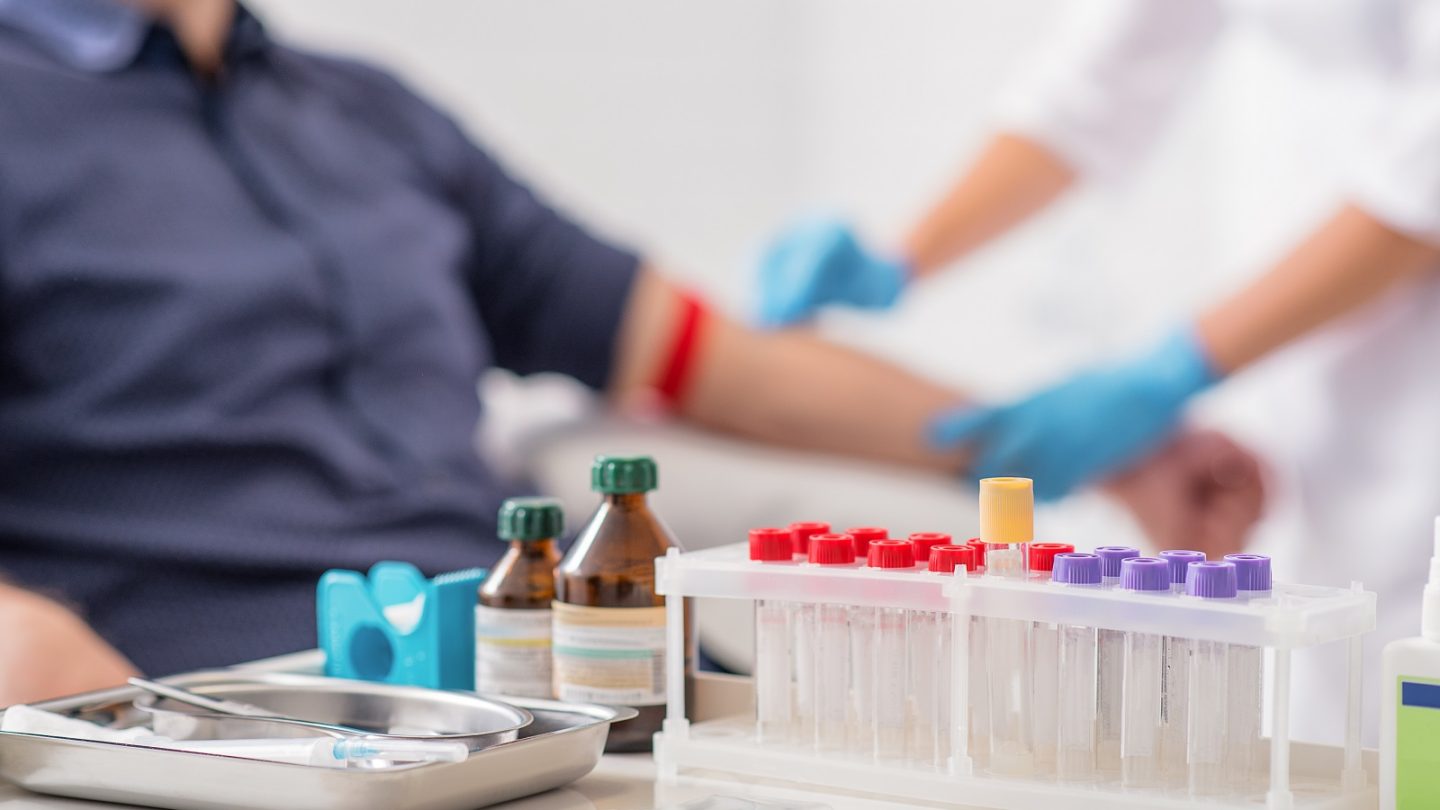 If I asked you what the biggest health threat was right now you’d of course say COVID-19. The disease brought on by an infection of the novel coronavirus is indeed severe and potentially life-threatening, but it’s not the only thing that hospitals are struggling to fight back against.

As National Geograph reports, hospitals and clinics in the midst of battling cases of COVID-19 are now also coming under attack from a type of antibiotic-resistant germ called Candida auris. It’s a yeast that can cause a severe infection after first taking root in a patient’s ears or sores, and cases are skyrocketing. The most likely explanation for the boom would appear to be the fact that clinics and hospitals are currently swamped with COVID-19 patients, allowing the fungal infection to spread rapidly and largely unchecked.

The CDC has already warned that tracking of C. auris has been made more difficult than ever this year due to the coronavirus pandemic and the weight it is putting on the US healthcare system.

Candida auris is an emerging fungus that presents a serious global health threat. C. auris causes severe illness in hospitalized patients in several countries, including the United States. Patients can remain colonized with C. auris for a long time and C. auris can persist on surfaces in healthcare environments. This can result in spread of C. auris between patients in healthcare facilities.

So far, a couple of US states have been hit much harder than others, though there are cases in over 20 states across the country. Of the over 1,300 confirmed cases of infection, New York accounts for over 600 of them alone, while New Jersey isn’t far behind with nearly 200. Illinois has over 360, while Florida and California have around 80 cases each. The rest of the United States is a mixed bag, with some states having just one or two cases, but as we’ve seen with other infectious diseases, those figures can spiral out of control very rapidly.

The CDC is keeping an eye on the spread of the nasty bug, and with cases far surpassing those in recent years, it’s likely that the health agency will be issuing some kind of specific guidance on the matter sooner rather than later.