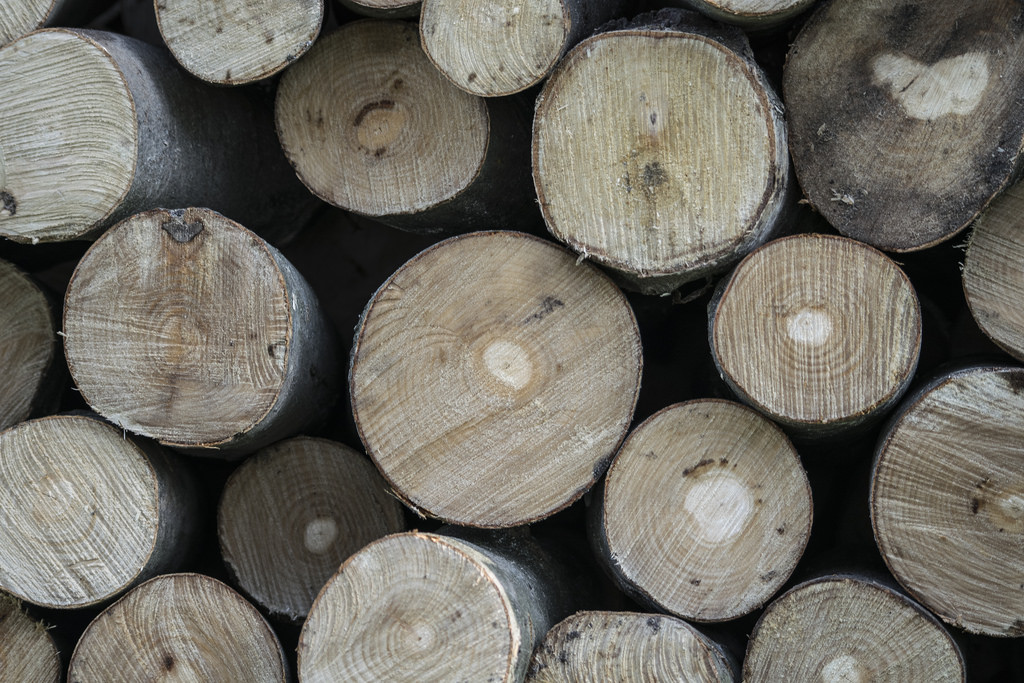 Wood is already a pretty fantastic material, and it’s hard to imagine mankind getting to the point we are today without it, but it has some pretty serious drawbacks depending on the application. Its most notable shortcoming is strength, and engineers typically lean more heavily on metal when rigidity and toughness are the top priority. That could change, as researchers have developed a method that turns wood into a super-dense, incredibly strong “uber” version of itself, and it’s actually a pretty simple process. The work, led by scientists at the University of Maryland, College Park, was just published in Nature.

In order to produce this super wood, the team first boiled the wood in a mixture of sodium sulfite and sodium hydroxide, which helps to break up some of the natural bonds within the plant cells. Once that is done, the wood is heated and compressed, and its already weakened state leads to the “total collapse of cell walls and complete densification of the natural wood,” according to the researchers.

As the wood is compressed and heated, new bonds form within the super-dense wood, and the result is a material that is both lighter and stronger than most metal metals. Compared to regular, untreated wood, the new material is over 10 times stronger, and up to 20 times as rigid, making it a serious option for construction applications where metals are typically used.

Wood used as a building material can also have a tendency to swell with moisture, decreasing its strength over time and leading to rot. The new, compressed wood is much less prone to swelling and absorption, which is another big plus.

The researchers also tested the new wood’s ability to stop bullets, finding that it could also be used as low-cost armor. Compared to Kevlar, it’s slightly less protective at the same thickness, but it also only costs a small fraction of what Kevlar does to produce.

The biggest hurdle for scientists now is developing a process to create the new material on a large scale. In testing, only smaller blocks were produced, and the work to create them took hours. Speeding things up and adapting the technology huge quantities of wood could be a major challenge, but doing so could result in lots of new options for architects and engineers.