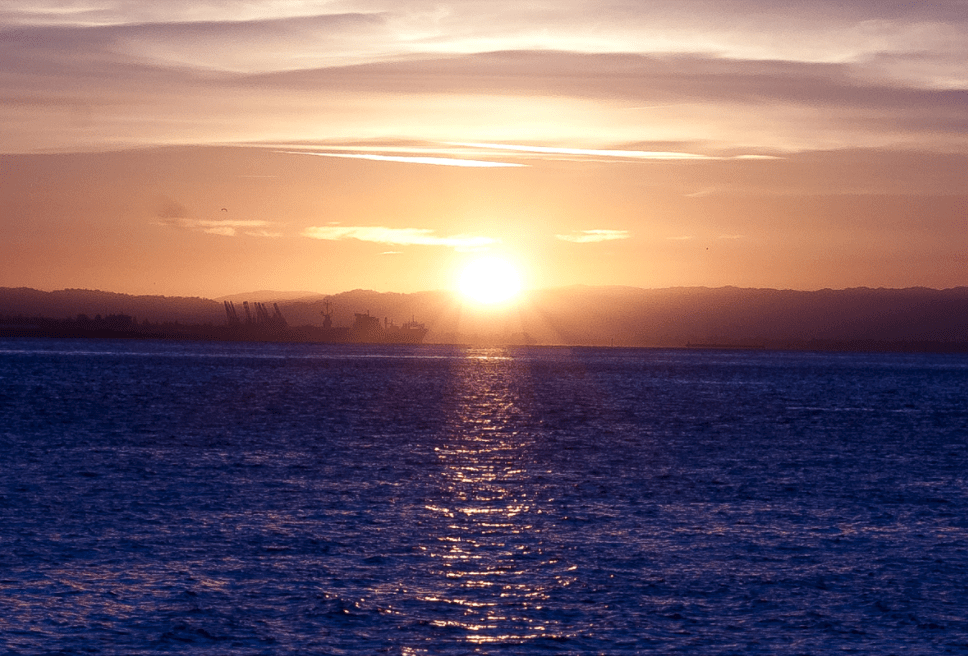 We sometimes think of the Sun as a pretty special star, but only because of the fact that Earth happens to be in the perfect place to be warmed by it without being incinerated in the process. In the grand scheme of things, the Sun is just another star, which means it was born in some type of a cluster, and its siblings are likely still out there somewhere in the depths of the Milky Way. Now, for the first time ever, astronomers are attempting to identify our Sun’s sisters, and they’re doing so by sampling their “DNA.”

No, stars obviously don’t have DNA in the biological sense, but they do have distinct personalities that can be detected from afar. Using the powerful HERMES spectrograph at the Australian Astronomical Observatory, the researchers have sampled over 340,000 individual stars in a broad survey to determine their ancestry.

“No other survey has been able to measure as many elements for as many stars as GALAH,” Dr Gayandhi De Silva of the University of Sydney, who supervised the data collection, explained in a statement. “This data will enable such discoveries as the original star clusters of the Galaxy, including the Sun’s birth cluster and solar siblings – there is no other dataset like this ever collected anywhere else in the world.”

The focus of the research is the chemical makeup of the stars in our galaxy. Stars that originated in the same star cluster are thought to be made of virtually identical ingredients, so by determining which stars have the same chemical composition as our Sun, scientists will have a good idea of where our star’s siblings are.

A spectrograph allows the astronomers to detect different chemical elements just by viewing the wavelengths of light given off by each star. The long bands of data that result are casually referred to as the “DNA” of that star, and at that point they can be matched to others that appear similar. The research team is releasing the survey data today, which includes information on 342,682 stars, and will also be releasing nearly a dozen individual research papers that dive into the data in greater detail.