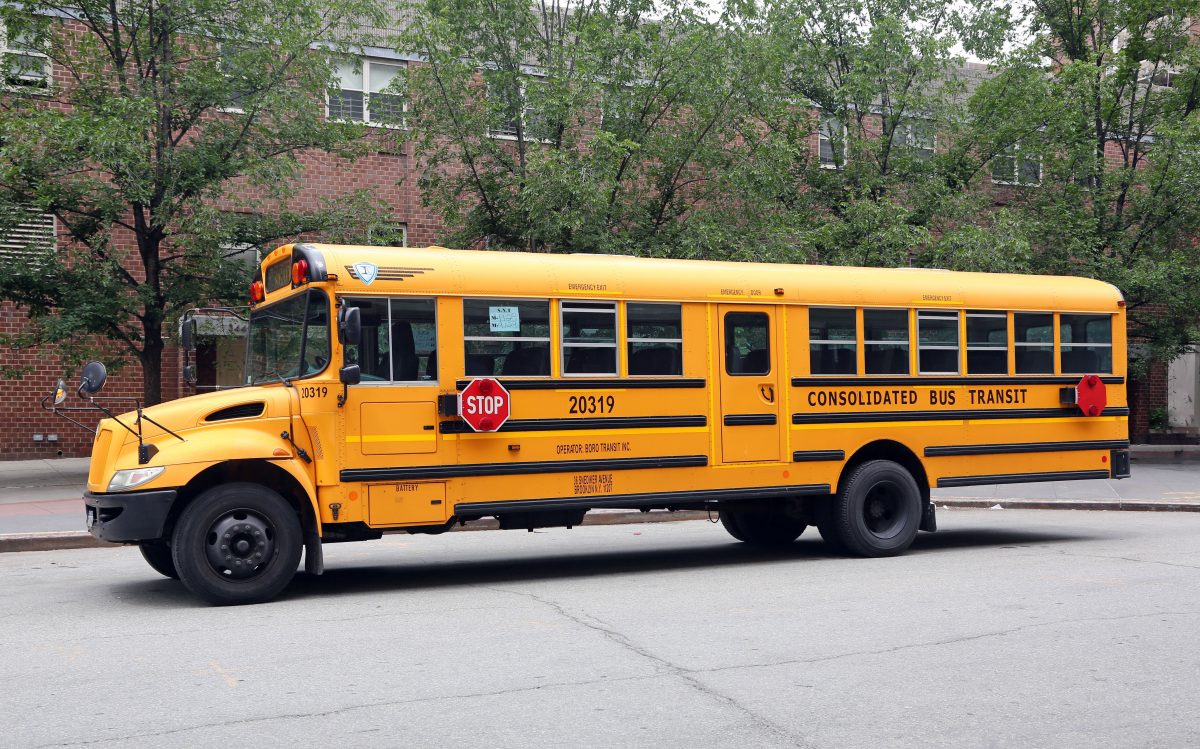 As educators have known for a long, long time, there’s no magic solution to improving academic performance across an entire student body. Experienced teachers and an engaging curriculum go a long way, but external factors often play just as big of a role. Now, a new study has drawn a curious link between student smarts and something that many kids are forced to deal with each and every morning: school bus fumes.

The study, which was published in Economics of Education Review, compared the standardized test scores of students from a number of school districts across Georgia. The surprising data showed that school districts that had invested in retrofitting school buses with emissions-reducing systems had higher test scores than those which did not.

Anyone who has ridden in a school bus knows what it’s like to sit in a faint cloud of diesel fumes. It’s unpleasant to say the least, and the researchers suggest that this forced exposure to air pollution is having a measurable negative effect on students in school districts that have yet to upgrade their buses.

“We found strong and convincing evidence that school bus retrofits led to improvements in academic performance, particularly for English test scores,” the researchers explain. “Based on our estimates, if a district retrofits its entire bus fleet, the effect on English test scores would be slightly larger than the effect of going from a rookie teacher to one with five years of experience.”

Careful to avoid drawing a link if there wasn’t one, the study also examined other metrics such as body mass index to rule out the possibility that schools with the modified buses were simply “healthier” and thereby placed more emphasis on success. The team found no correlation between the schools with clean buses and BMI numbers, further suggesting that the air pollution management was indeed the cause of increased academic performance.

The available modifications to existing buses, which the researchers note is relatively inexpensive and can slash harmful pollutants by up to 95 percent, are gradually rolling out across much of Georgia and many other states.