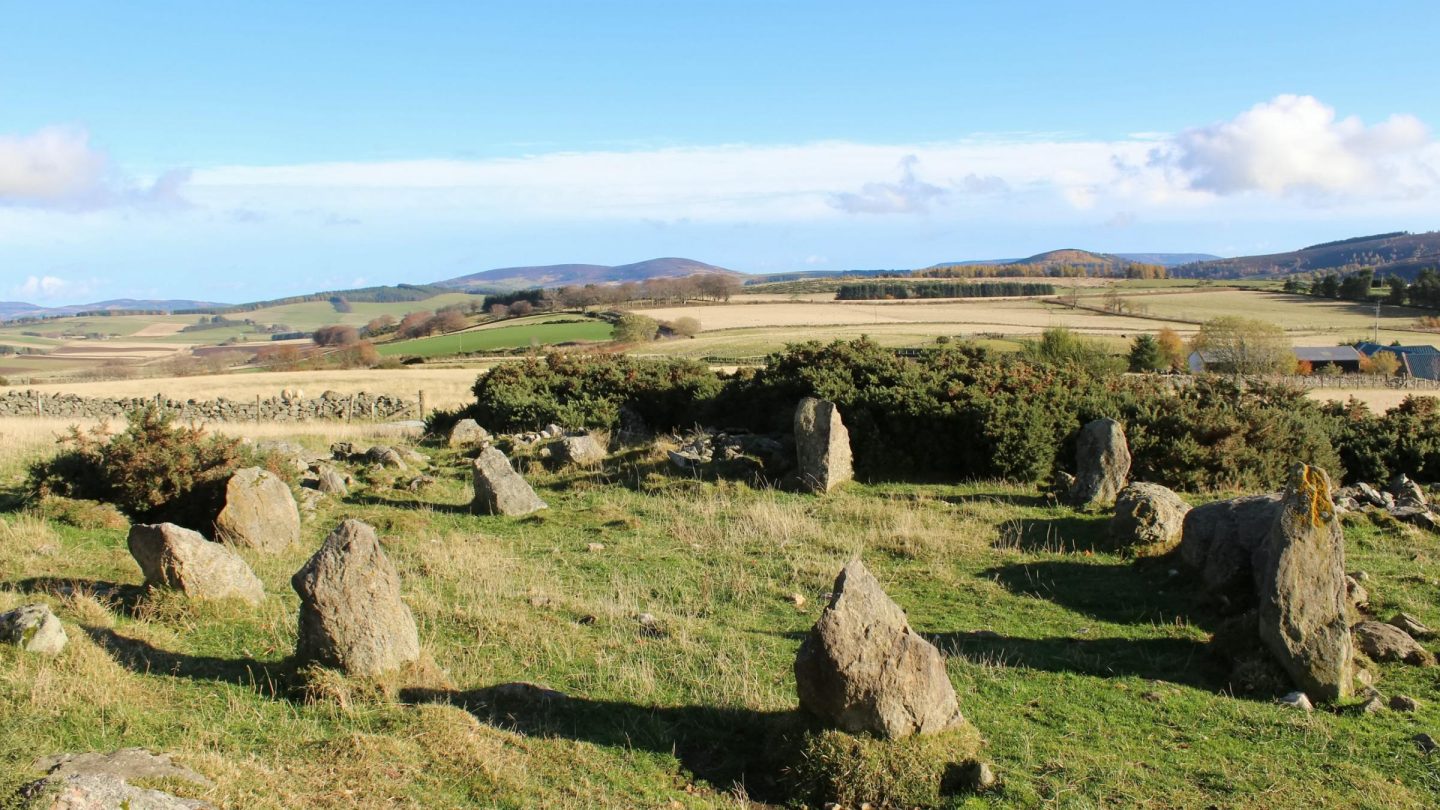 Finding an ancient monument that has been sitting for thousands of years is a special thing, but when it’s been “hiding” in plain sight, its very existence is sure to raise more than a few skeptical eyebrows.

In December, a seemingly prehistoric stone monument was discovered on farmland in Aberdeenshire, Scotland, and archaeologists were shocked that it hadn’t been found earlier. Now, it seems the unlikely find was indeed too good to be true, as a former owner of the land has come forward to admit that he arranged the stones himself, never expecting that historians would one day come along and make up their own origin story.

A stone circle in this area of Scotland would have been entirely out of the ordinary for archaeologists, and researchers thought they had simply overlooked this particular location for too long and had finally stumbled upon it. Dating of the stones, which was done by studying its lichen-covered surface, suggested it had been constructed as far back as 4,500 years.

Because these kinds of monuments are made of large stones which have been exposed to the elements for thousands of years, pinning a date on when they were actually arranged is incredibly difficult. In this case, the circle was a bit smaller than others found in the region, and it didn’t take long before archaeologists found out why.

After seeing news of the monument making local headlines, a former owner of the land got in touch with the scientists to explain its actual origins. The man admitted to the team that he had arranged the rocks himself in the 1990s when he owned the land.

“These types of monument are notoriously difficult to date. It is obviously disappointing to learn of this development, but it also adds an interesting element to its story,” Neil Ackerman of the Aberdeenshire Council explained. “That it so closely copies a regional monument type shows the local knowledge, appreciation and engagement with the archaeology of the region by the local community.”