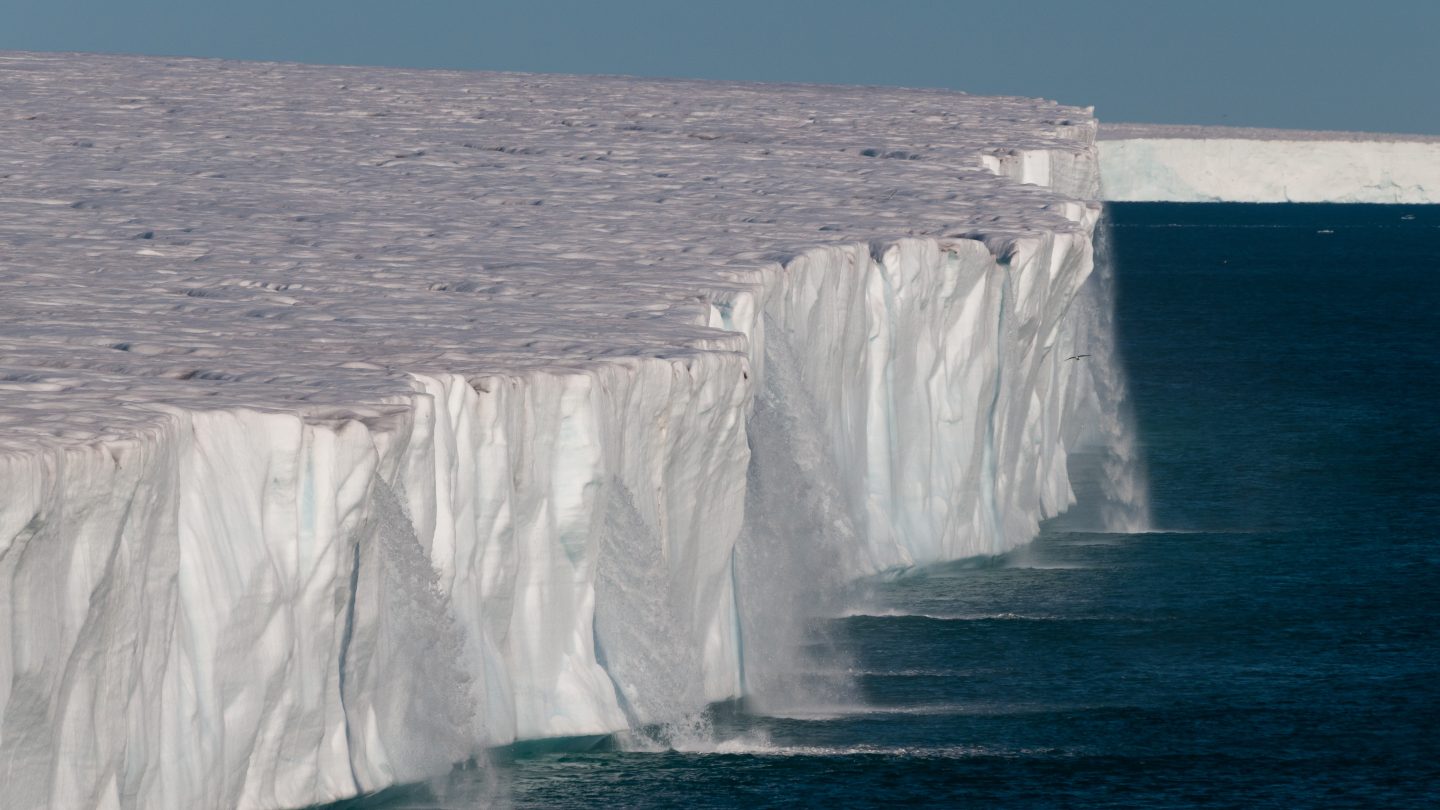 A new study from researchers at the Monterey Bay Aquarium Research Institute (MBARI) has given us insight into several rapid changes in the Arctic seafloor. The new study outlines several new sinkholes in the Arctic seafloor’s ancient permafrost. Scientists say the largest of the sinkholes has formed over the past decade, a stark reminder of how much climate change affects our planet.

Rising temperatures in arctic regions have been causing concern for years. The extent of the changes caused by those temperature changes has been difficult to follow completely. After all, a large portion of the ancient permafrost we need to observe is underwater.

This study is notable because it’s the first to showcase how the thawing of permafrost at the edge of the Arctic shelf is affecting the seafloor. The ancient permafrost found at the bottom of the ocean has long been inaccessible to observers. However, MBARI says that recent technological advances have allowed us to observe the seafloor using autonomous robots. This allowed the researchers to conduct detailed observations and assess the changes in the permafrost along the seafloor.

The results of the study have been intriguing for sure, too. MBARI notes that it has discovered multiple sinkholes in the Arctic seafloor. These sinkholes appear along the edge of the Arctic shelf and some are hundreds of feet wide.

While these sinkholes are troubling, Paull says that they are “the result of longer-term, glacial-interglacial climate cycles.” However, the Arctic has continued to warm faster than any other region on the planet. As such, climate change continues to reshape that area of the world drastically. By finding these sinkholes in the Arctic seafloor, scientists may be able to discover more about the effects that these rising temperatures are having on the permafrost found offshore.

The changes were documented over the course of multiple surveys starting with the first survey in 2010. Later in 2013, researchers completed a high-resolution mapping of a smaller area near the edge of the seafloor’s permafrost. It continued gathering snapshots in 2017 and 2019. When looking at the results of each expedition, the scientists could see distinct and dynamic changes within the Arctic seafloor.

While there isn’t any long-term data to look at, Paull says that they believe the heat carried through slow-moving groundwater is the cause of the sinkholes in the Arctic seafloor. This groundwater is created by the thawing of the permafrost. The thawed water then rises and leaves an open space of water where the ice used to be. Scientists say this space then causes the permafrost above it to collapse, creating sinkholes in the Arctic seafloor.

The results of the study are scary to think about, especially with the ongoing concerns around climate change. With more surveys, scientists will hopefully be able to discover more about the rapid changes seen on the seafloor.