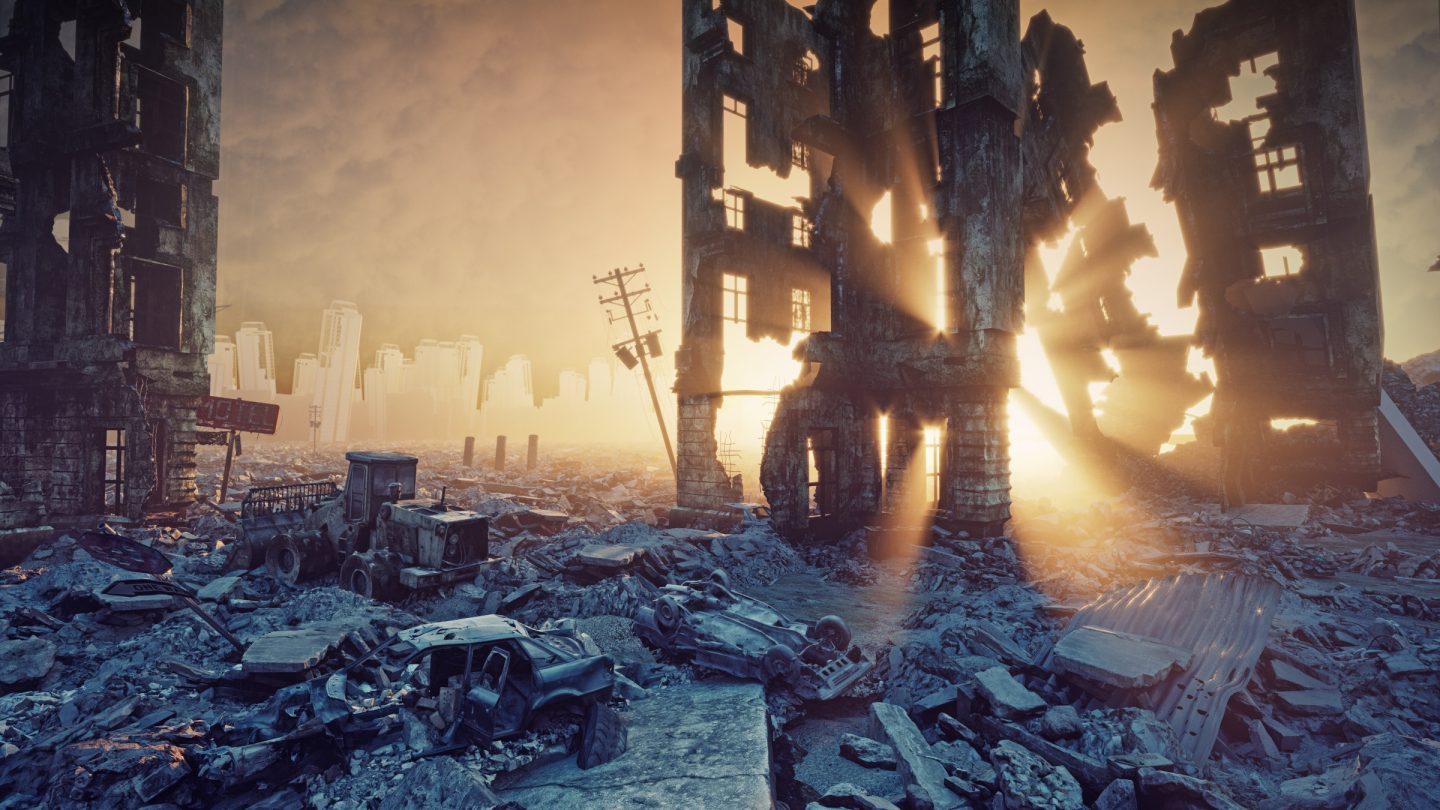 Paul Ehrlich, an American biologist, says that the end of civilization as we know it is coming. In fact, he says that the “end” will happen in the next few decades. The biologist recently appeared on 60 Minutes to talk with Scott Pelley about how humans are speeding up the rate of extinctions, which could one day cause society as we know it to crumble around us.

We all know about the ongoing climate crisis that threatens to end civilization by melting the ice that covers certain parts of our world and raising sea levels exponentially. And we’ve already talked about how the world will look when all the ice melts. But, according to biologist Tony Barnosky, Earth is currently experiencing the worst mass extinction episode we’ve seen since the dinosaurs.

The scientists say that even if humans survive the ongoing mass extinctions, we’ll still see the end of civilization as we know it. Ehrlich and Barnosky both appeared on 60 Minutes to talk about the growing threat to how we as a civilization live.

“I would say it is too much to say that we’re killing the planet, because the planet’s gonna be fine,” Barnosky said on the program. “What we’re doing is we’re killing our way of life.” Further, Ehrlich says that the end of civilization will come down to too many people consuming too much. As such, “humanity is not sustainable.”

If we wanted to stop the end of civilization somehow, Ehrlich says that we would need at least five more Earths. The problem ultimately comes down to the resources we need to sustain our current lives dwindling. Further, climate change continues to be a significant issue for our planet.

These things have become such an issue that researchers say we have reached a “now or never” point for people to take action against the ongoing problems that face our planet and our civilization. We need to take action now if we want to forego the end of civilization and somehow stave off the mass extinctions plaguing our world.