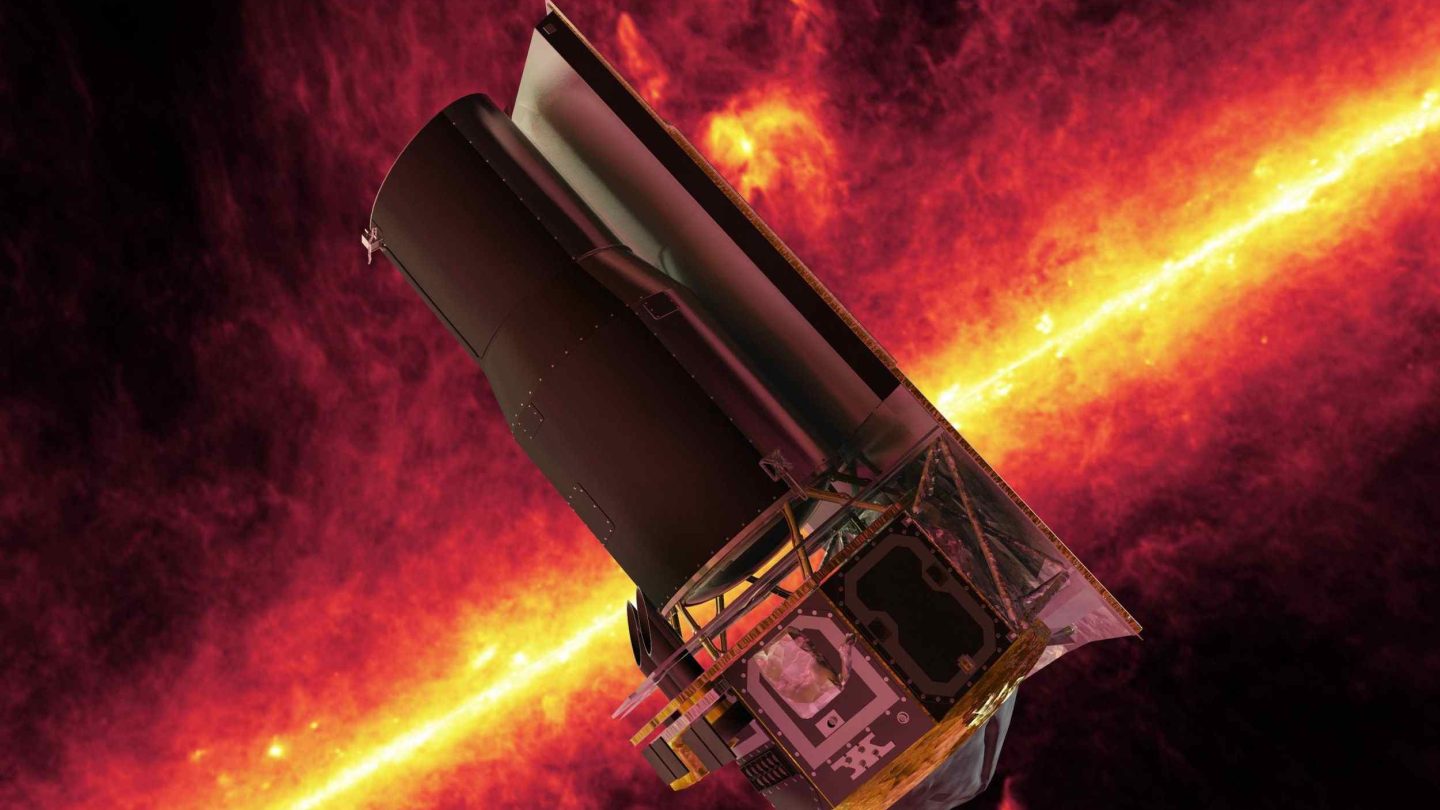 NASA has many tools at its disposal when it comes to making observations of distant objects in space, but one of the space agency’s most reliable instruments is about to wrap up its mission after over a decade and a half of service. The Spitzer Space Telescope mission will soon end, and NASA is using this as an opportunity to celebrate all the success the telescope has enjoyed during its lengthy tenure in space.

In a new post on NASA’s Jet Propulsion Laboratory site, NASA announced that there will be a live stream event on Wednesday, January 22nd, in honor of the mission.

Spitzer launched way back in August of 2003, with an expected mission length of up to five years. Needless to say, the telescope quickly proved its worth and NASA has seen fit to extend the mission as far as it possibly could. Today, the telescope has spent over 16 years in space, peering into space and revealing all kinds of interesting things.

NASA put together a nice little video showcasing some of the biggest moments in the Spitzer mission, including the groundbreaking observations that revealed details about the nearby TRAPPIST-1 exoplanet system. It’s been a valuable tool in NASA’s arsenal, but unfortunately, its aging technology will force an end to the mission.

The telescope has already exhausted its supply of coolant which it used to keep some of its instruments cool, and the growing distance between the telescope and the Earth means that it can only relay data to its handlers for short windows before its batteries are exhausted and it has to reorient itself.

The live event to celebrate the end of the mission will take place on Wednesday, January 22nd at 1:00 p.m. EST, and will be streamed live on NASA TV on YouTube.