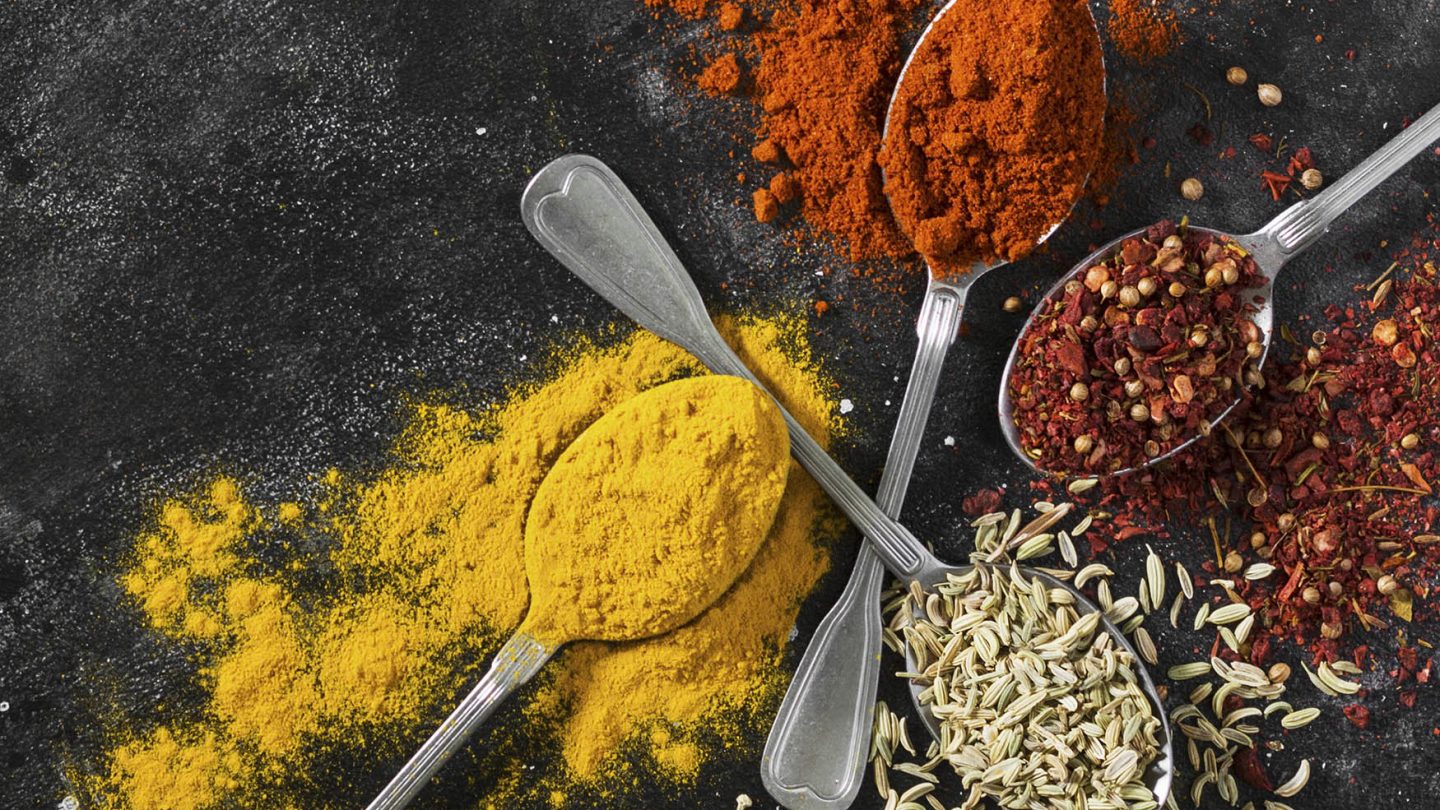 I don’t know if it’s simply the fact that the pandemic has made us all more acutely aware of microscopic dangers, but it sure feels like there’s been an increase in the number of food products being recalled over the fear of various contaminates recently. Peaches, onions, and various meats have all been recalled over concerns that they could make you sick, and now a pair of new recalls over seasoning made by two separate companies have been added to the growing list.

The two recalls — one by Red Monkey Foods, Inc. linked to parsley, and the other by Sauer Brands, Inc. linked to cinnamon, black pepper, and several other spices — have been initiated because the products may be tainted with Salmonella.

The recall by Red Monkey Foods is relatively small in scale, affecting multiple production lots of its organic parsley and parsley flakes. The products were sold in glass bottles across the United States, so it’s important to check out the lot codes to determine if you have any of the tainted products in your pantry.

The larger recall by Sauer Brands includes a whole list of various herbs and spices, including:

That’s a huge list of products, and while there appears to be just one lot code associated with each type of spice in the recall, that’s still a lot of potentially contaminated seasoning in circulation.

A Salmonella infection can cause some pretty serious symptoms, and those symptoms are particularly dangerous in young children, the elderly, and those with compromised immune systems or certain preexisting conditions. A statement posted on the Red Monkey Foods recall bulletin explains:

Salmonella can cause serious and sometimes fatal infections in young children, frail or elderly people, and others with weakened immune systems. Healthy persons infected with Salmonella often experience fever, diarrhea, nausea, vomiting and abdominal pain. In rare circumstances, infection with Salmonella can result in the organism getting into the bloodstream and producing more severe illnesses such as arterial infections, endocarditis and arthritis.

So, before you whip up your next home-cooked meal, make sure you’re not using any of these potentially dangerous spices.