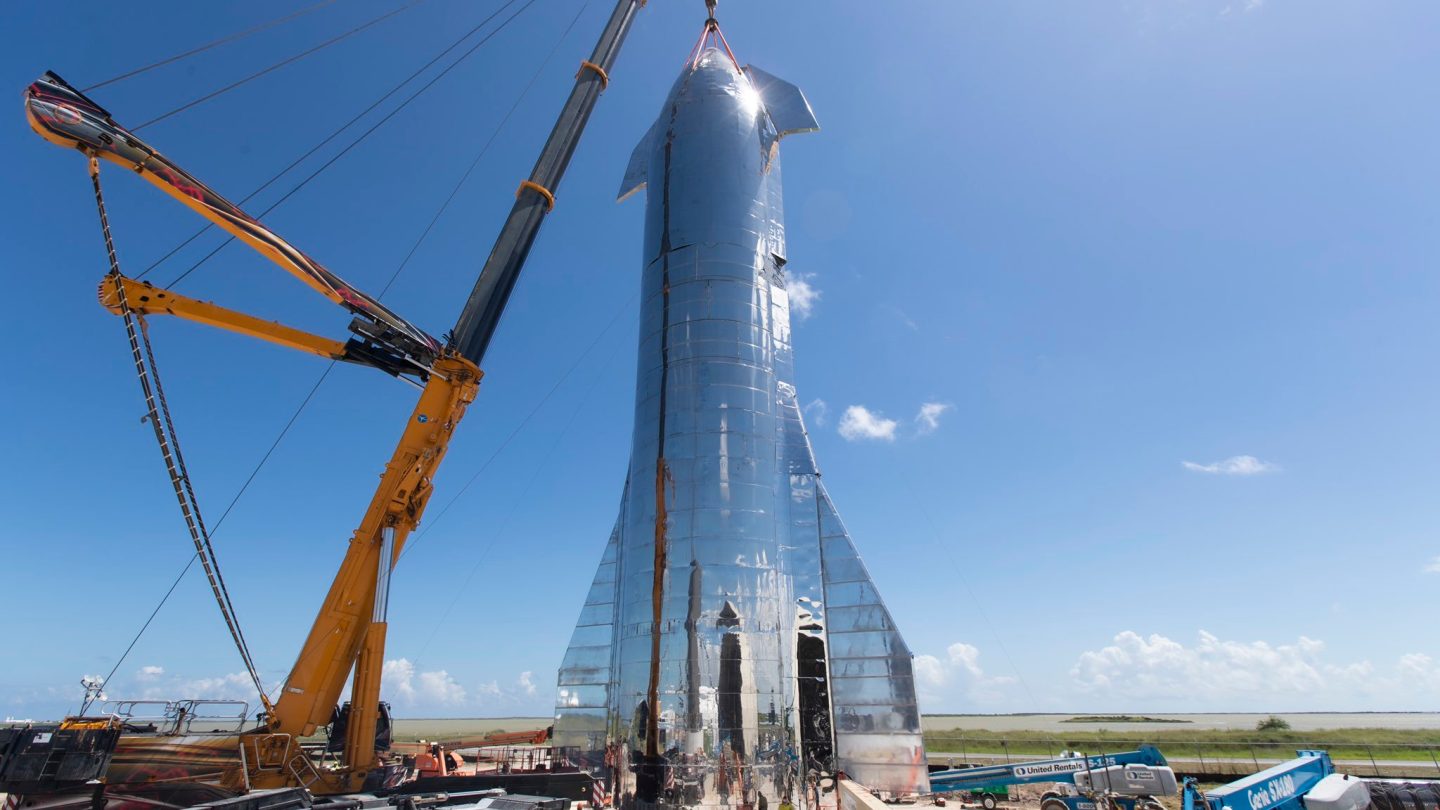 If you even casually follow space news you’ve no doubt already heard of SpaceX’s Starship. Starship — and the Super Heavy launch vehicle that will send it skyward — are SpaceX’s big bet on the future of space travel, and Elon Musk imagines that one day, Starship will head to Mars and beyond.

The project is coming along swiftly, but SpaceX had yet to actually present its creation to the world in any formal way. That changed this weekend, with Elon Musk showing off the most fully-realized version of Starship we’ve seen to date, and speaking at length about its development and the company’s plans for the future.

In a presentation that stretched on for nearly an hour and a half, Musk boasted about SpaceX’s achievements while providing details about the spacecraft (most of which we already knew). As he’s known to do at times, Musk drifted into some strange territory at times during his talk, insisting that mankind needs to “become a multi-planet civilzation” while we still can, and that colonizing Mars may even “help Earth one day.”

He also took questions from the gathered crowd of enthusiasts and journalists. Many of the questions addressed things that Musk has already talked about in the past, but it was still nice to get a bit of additional context regarding life support systems and SpaceX’s plans for testing in the near future.

There’s still plenty of work to be done before Starship begins taking trips, and SpaceX still has to make its Super Heavy rocket a reality. The current prototype of Starship, called MK1, is likely to see many revisions over the following months, but the company hopes to have some version of the spacecraft on the launch pad in 2020.