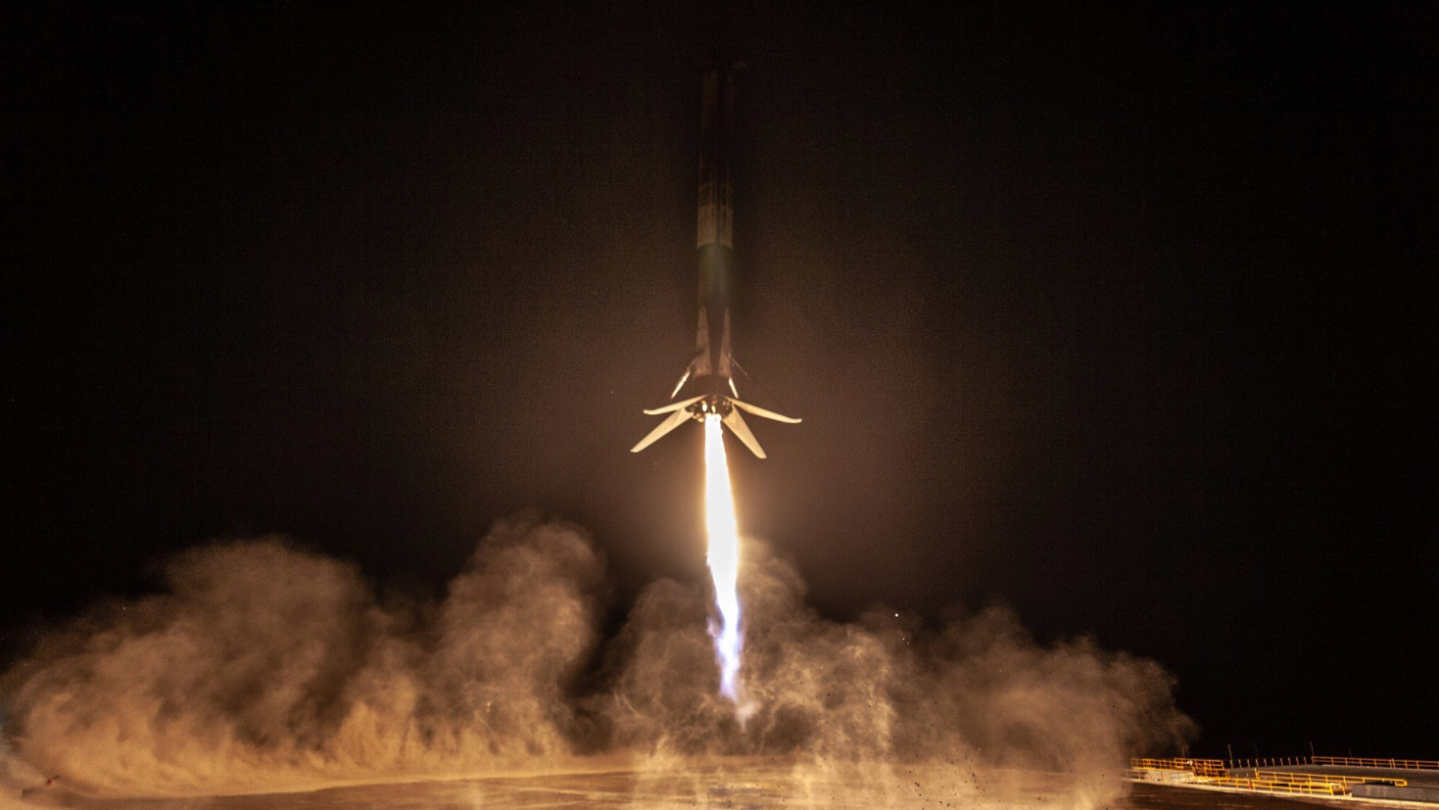 SpaceX launched a Falcon 9 rocket into space Sunday evening, ferrying a satellite into orbit and then successfully landing its rocket back down on land for later reuse. Any rocket launch is exciting, but SpaceX’s Falcon 9 has completed so many missions at this point that yet another satellite delivery is easy to overlook.

Overlooking the event is precisely what many California residents seem to have done, but when they spotted a bright light streaking across the evening sky, they were quick to jump on social media and ask just what the heck they were seeing.

Plenty of eyewitnesses took to Twitter and Facebook to post videos showing the rocket speeding into space, and the incredibly bright light it beamed back against the clouds of smoke definitely gave them reason to be concerned. It honestly does look pretty spooky when taken out of context:

I know I’m not the only person in Long Beach who seen the lights in the sky?!? 😱 help can someone explain?!? #abc7news pic.twitter.com/DoY6mpzAwz

Odd lights over LA. What is it?! Pardon my language… pic.twitter.com/MJRRVV4mhQ

A spectacular view from Griffith Park as #SpaceX launches a rocket from Vandenberg Air Force Base pic.twitter.com/mbEnFLtPfu

Knowing that it’s a rocket launch makes it a lot less scary, but it was definitely a bizarre sight nonetheless. It almost looks like a giant flashlight shining down on Earth, so you have to forgive some of the more panicked responses. I mean, what if it were aliens? We’d all probably be in a big human zoo by now, which would make our Monday only slightly more miserable.

Aside from the stir it caused among the locals, the launch was a huge success for SpaceX. Not only did they deliver the satellite — fulfilling a contract the company had to deploy the spacecraft for Argentina’s space agency —  but the Falcon 9 performed its first landing on the West Coast. Previous rocket landings had taken place on the East Coast.

So, no, it wasn’t aliens landing in Los Angeles, but if they ever do, we can all rest easy knowing there will be lots of videos on Twitter about it.