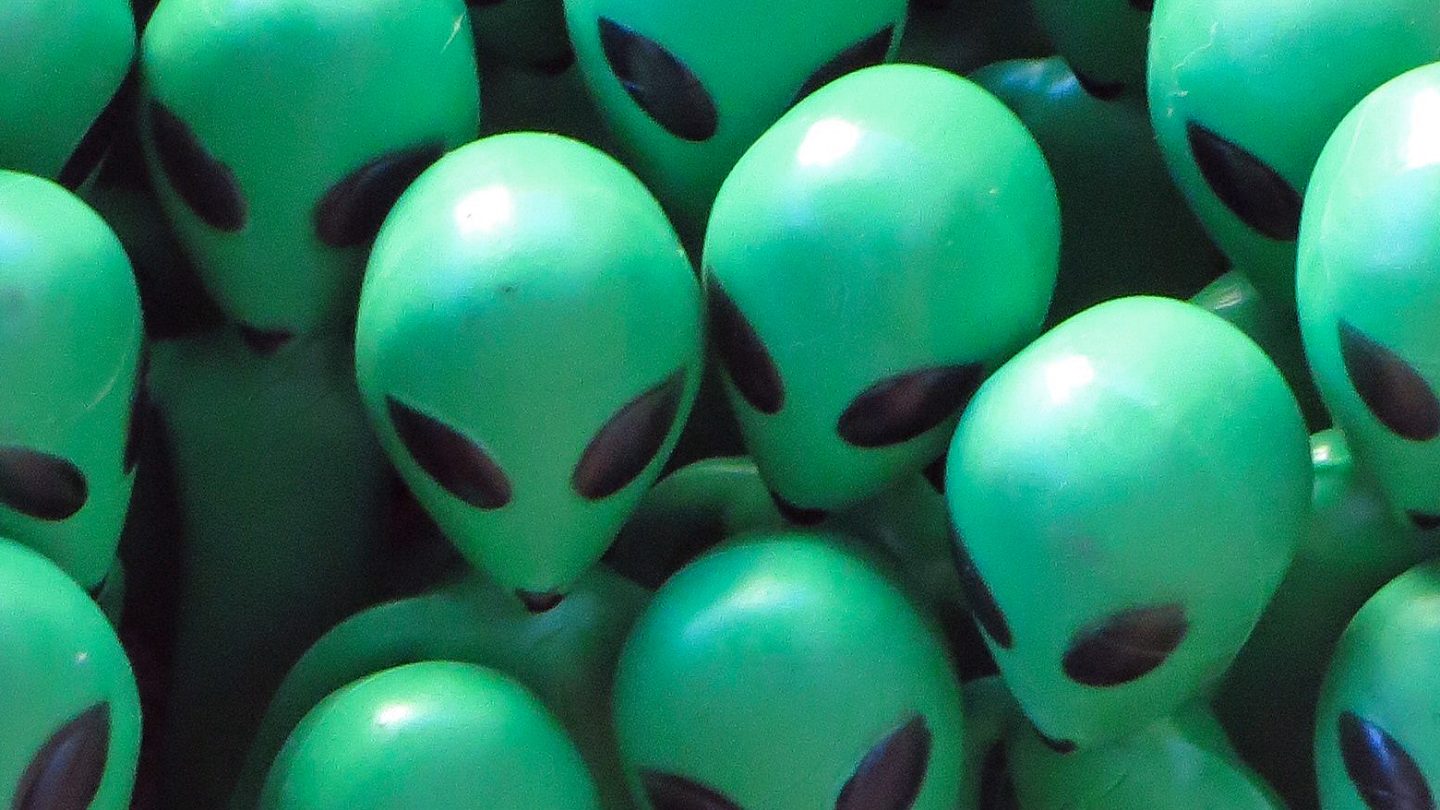 NASA astronauts are usually pretty dismissive of conspiracy theorist claims of aliens hanging out around Earth. You see a lot of weird stuff when you’re in space, and not everything is easily explained, but trained scientists are usually pretty skeptical and rarely jump to conclusions. That’s what makes new claims by ex-NASA Space Shuttle astronaut Leland Melvin so incredibly intriguing.

In a brief exchange with a UFO investigator on Twitter, Melvin was asked what the thinks about alien theories, and whether or not he believes that there is intelligent alien life residing in our Solar System. Most people would expect such a question to be met with a laugh from a NASA scientist, but Melvin threw a curve ball by claiming that he once thought he saw an alien creature inside the Space Shuttle itself.

“I have not seen one in space or on the ground but thought I saw something organic/alien like floating out of the payload bay,” Melvin explained. “[Fellow astronaut Randy Bresnik] and I called the ground to ask what it could be and it was ice that had broken off the Freon hoses. Translucent, curved, organic looking.”

I have not seen one in space or on the ground but thought I saw something organic/alien like floating out of the payload bay. @AstroKomrade and I called the ground to ask what it could be and it was ice that had broken off of the Freon hoses.Translucent, curved, organic looking👽

That’s one heck of a claim, but it does make a lot of sense. Translucent ice that formed around a hose and subsequently broke off into space would certainly look pretty odd to an astronaut peering through the shuttle window. Melvin doesn’t mention anything about the object moving or exhibiting anything that would suggest it was alive, but that didn’t stop the conspiracy theorist from jumping at the opportunity to suggest he was being lied to by NASA officials.

When asked whether it was possible that ground control was lying “to calm [him] down and make [him] focus on the shuttle,” Melvin wasn’t as dismissive as you might imagine. “Hmmm,” Melvin replied. “Don’t think so but you never know.”