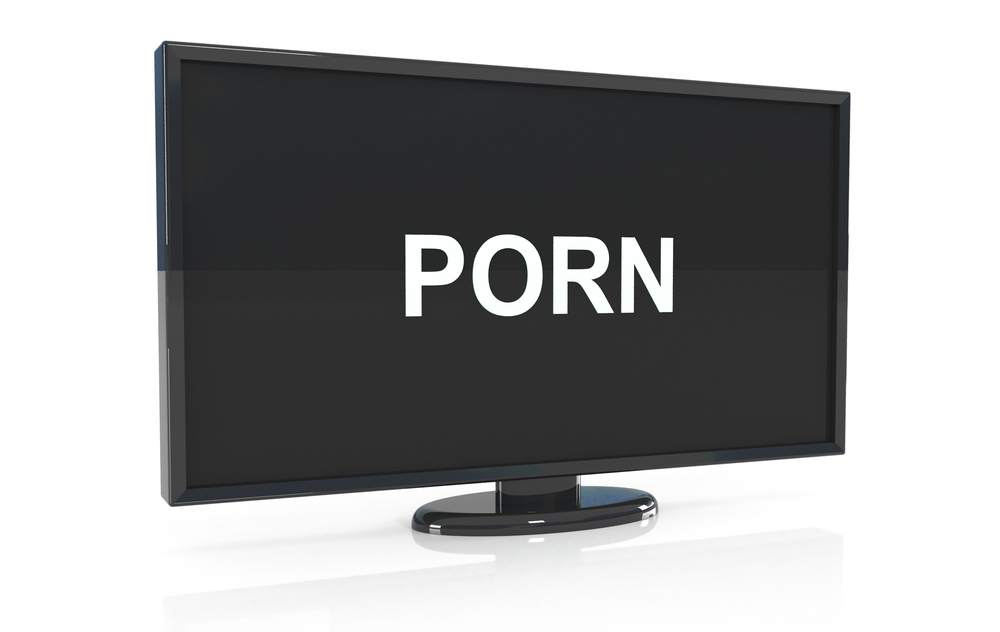 Just when you thought lawmakers can’t be any more out of touch with the cybers, a South Carolina representative comes along to lower the bar of technological competence.

The ransomware bill is misleadingly titled the Human Trafficking Prevention Act because money collected from fees and fines would go towards the state’s human trafficking taskforce. “The human trafficking thing has exploded. It’s gotten to be a real problem,” Chumley told GoUpstate.

Aside from the many logistical and technical challenges with trying to get all manufacturers to install device-level internet filtering, and the fact that South Carolina is in a free-trade zone with 49 non-porn-blocking states, there’s also Constitutional implications. Device-level blocking that requires a fee to unlock is the virtual definition of a First Amendment violation, something that Chumley has failed to address so far.

In fact, Chumley seemed to ignore all criticisms, and in his interview with GoUpstate, he was really just keen to talk about how it’s all for the children. “If we could have manufacturers install filters that would be shipped to South Carolina, then anything that children have access on for pornography would be blocked,” Chumley said. “We felt like that would be another way to fight human trafficking.”