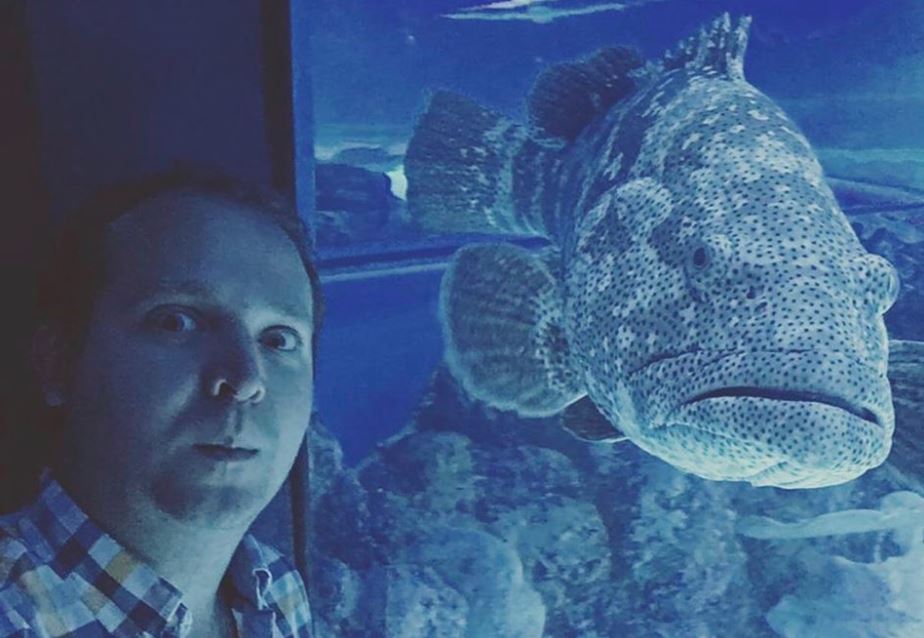 Social distancing has forced all of us to live our lives a bit differently than we’re used to. It also means that gathering in places like zoos and aquariums is an absolute no-go, at least for the time being. You might be missing your loved ones and close friends more than ever right now, but it seems that captive fish are experiencing similar emotions.

As ABC News reports, marine biologists are beginning to notice symptoms of loneliness in the fish that typically see countless visitors every day. You might be wondering how you can tell the emotions of a fish, but the folks who see them day in and day out are spotting the changes.

At the Cairns Aquarium in North Queensland, Australia, marine biologist Paul Barnes told ABC that the fish he manages are apparently somewhat depressed by the lack of activity. The aquarium has been closed to the public since March when the lockdown went into effect.

“Quite a few of the fish started behaving a little bit strangely, almost even sulking a little bit,” Barnes told ABC, noting that one of the facility’s most popular fish, a massive grouper named Chang, is definitely not himself lately. “”He stopped eating for a few weeks and is still having a bit of a sook. A lot of people don’t realize that animals can see outside of the tank and see the people, they actually really enjoy the human interaction.”

Curiously, it seems that the lull due to a lack of human interaction isn’t limited to animals in captivity. Some of the well-known fish personalities that call the Great Barrier Reef home are feeling the effects as well. One fish, a Maori wrasse named Wally, has been “missing the crowds,” according to Dan Gabbut, a tour guide who takes visitors to see the reef and its wealth of wildlife.

We don’t tend to think of fish as emotional creatures, but there’s plenty of evidence to support the notion that many fish — especially larger species — have the ability to make emotional connections. At the bare minimum, the fish that have become accustomed to regular human visits are missing the stimulation and activity offered by tourists.

Unsurprisingly, the low mood has extended to the humans that care for the fish. “A lot of us work in this industry because we are not only passionate about animals, we are also passionate about getting the message across and educating the public about these animals, ” Barnes said. “It’s actually quite depressing at times.”