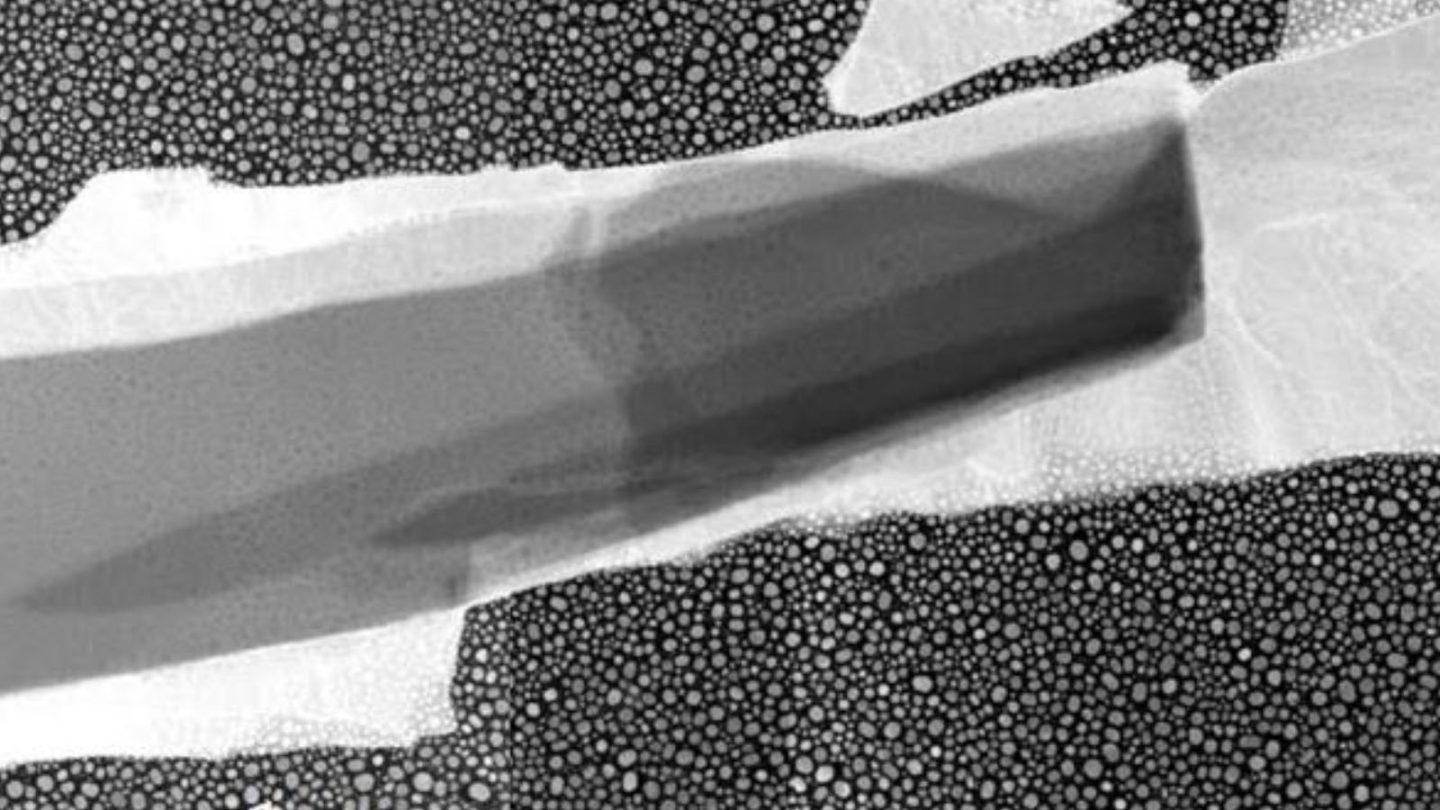 If you’re anything like me, you probably wish your refrigerator was at least a little bit bigger. It seems to fill up fast (especially when you fail to eat leftovers, which I’m guilty of), but researchers from UCLA decided to take things in the opposite direction by creating what they are calling the world’s smallest refrigerator.

In actually, it’s a tiny thermoelectric cooler that is just 100 nanometers thick. For some sense of scale, one nanometer is equivalent to 0.0000001 centimeters. Yeah, it’s pretty tiny, and while it doesn’t initially seem to have any useful applications in the average home kitchen, it could be a breakthrough in cooling powerful electronics, which tend to get very hot. The research was published in the journal ACS Nano.

The tiny “refrigerator” was made using semiconductors that get either hot or cold depending on their orientation and design. When one side is heated, the other side becomes cold, and that’s extremely useful in cooling technologies and can even be used to generate electricity. Scientists know that they work on larger scales, but the team from UCLA shrunk the entire thing down to a size that you can’t even see with the naked eye.

But why bother to make something so tiny in the first place? Well, the goal is to get a better idea of how the cooling process works on an incredibly small scale and then use that knowledge to build larger versions that are as efficient as they can possibly be.

“Its small size makes it millions of times faster than a fridge that has a volume of a millimeter cubed, and that would already be millions of times faster than the fridge you have in your kitchen,” UCLA physics professor Chris Regan, co-author of the research, said in a statement. “Once we understand how thermoelectric coolers work at the atomic and near-atomic level, we can scale up to the macroscale, where the big payoff is.”

So, no, you won’t be seeing thermoelectric, semiconductor-powered cooling technology in your next refrigerator, but this certainly won’t be the last you hear of it.