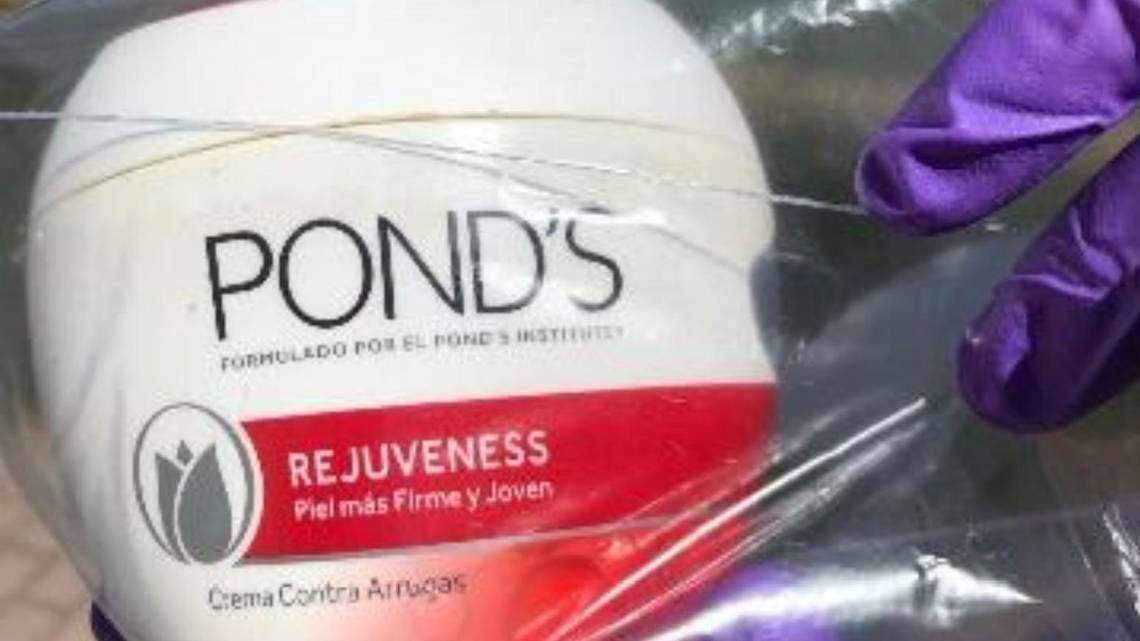 A woman from Sacramento is now in what is being described as a “semi-comatose state” after experiencing a severe reaction to skin cream that was tainted with mercury. The product, which was reportedly imported from Mexico, was apparently contaminated at some point during the distribution process.

The use of the cream, which is branded as Pond’s, resulted in methylmercury poisoning, which is incredibly serious and potentially life-threatening. Sacramento County issued a warning, noting that the cream traveled “through an informal network” before it was purchased, making it difficult to determine where and when it was tainted with mercury, and complicating the search for similar dangerous products.

In the bulletin, county officials blame “a third party” with the contamination, urging anyone who may have purchased similar products through unofficial channels to exercise extreme caution.

The bulletin also notes that this is hardly the first time a seemingly safe product was found to be tainted with mercury, with over 60 such cases confirmed over the past nine years in California alone. The products found to be responsible often come from other countries, but are sometimes also homemade or unlabeled and sold through unofficial supply channels.