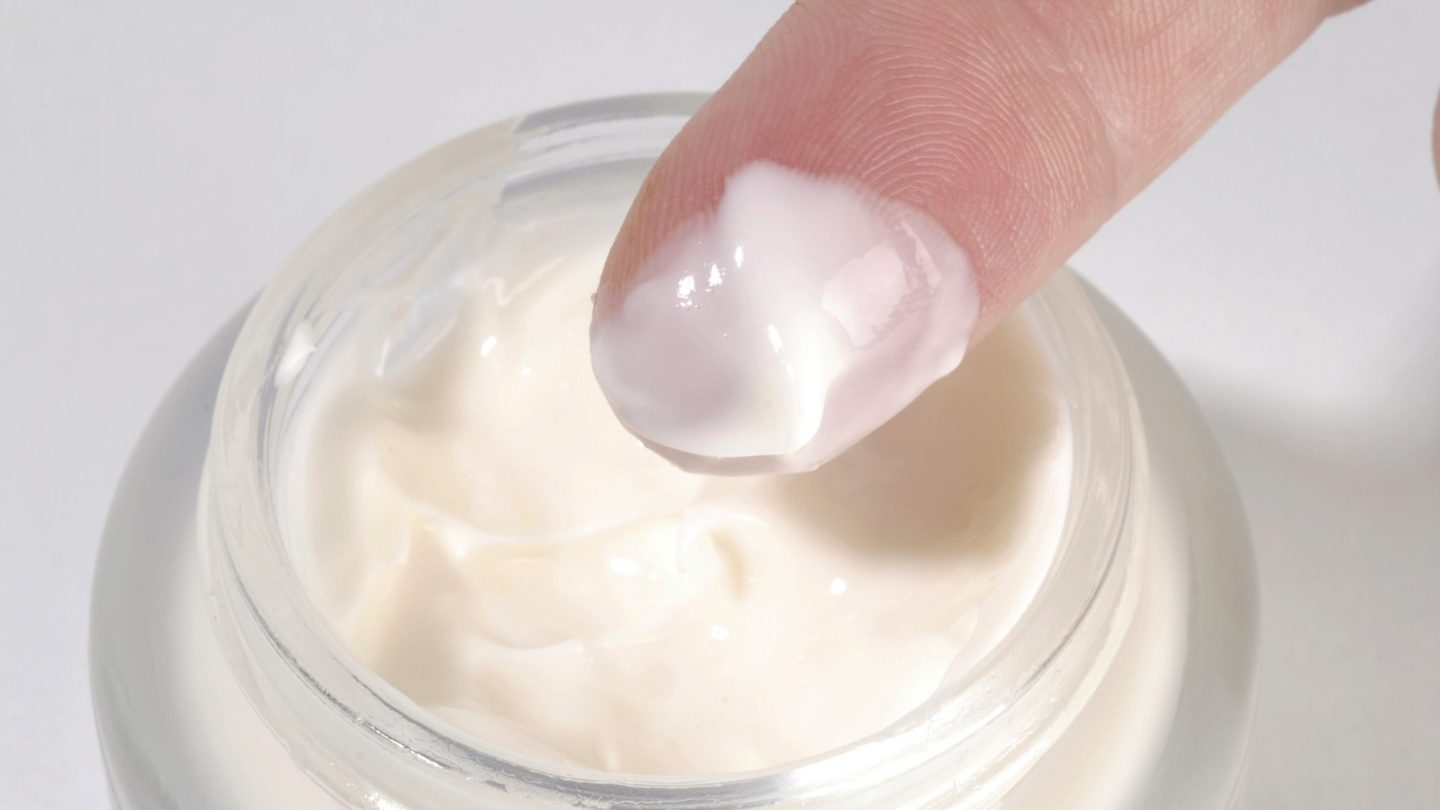 Lots of people have very specific beauty regimens that they stick to for months, years or even decades at a time. You can’t really pass judgment on someone for doing what they think they have to in order to maintain their appearance, but when you throw bootleg products into the mix, the risks of unintended self-harm rise dramatically.

A new report from the CDC is a great example of how an otherwise harmless beauty routine can cause serious problems, up to and including life-threatening complications. In it, the plight of a 47-year-old Sacramento woman is detailed, and her habit of applying skin-lightening cream landed her in the hospital.

As the CDC report explains, the woman visited her doctor this past summer and complained of weakness in her extremities and uncomfortable sensations in her arms and legs. Medical staff treated her on an outpatient basis and monitored her condition, which continued to worsen.

Subsequent blood and urine tests returned mercury readings that were quite literally off the charts. She was admitted to the hospital and health officials began to investigate the source of the mercury poisoning. Eventually, the investigators realized that the skin lightening cream she had been routinely applying was slowly poisoning her with organic mercury.

The fact that it was organic mercury is significant because, unlike some contaminated products that contain sky-high mercury levels, the mercury content of the cream the woman was using was much lower. This might seem like a good thing, but the opposite is actually true. With exposure to lower concentration organic mercury, the woman was able to continue using the product for a long period of time before noticing symptoms, ultimately causing greater damage.

“Despite prolonged chelation therapy, the patient remains unable to verbalize or care for herself, requiring ongoing tube feeding for nutritional support,” the CDC writes.

The CDC notes that an investigation into the source of the mercury in the product itself is still ongoing, but warns against using any kinds of creams or lotions that may have come from illegitimate sources.