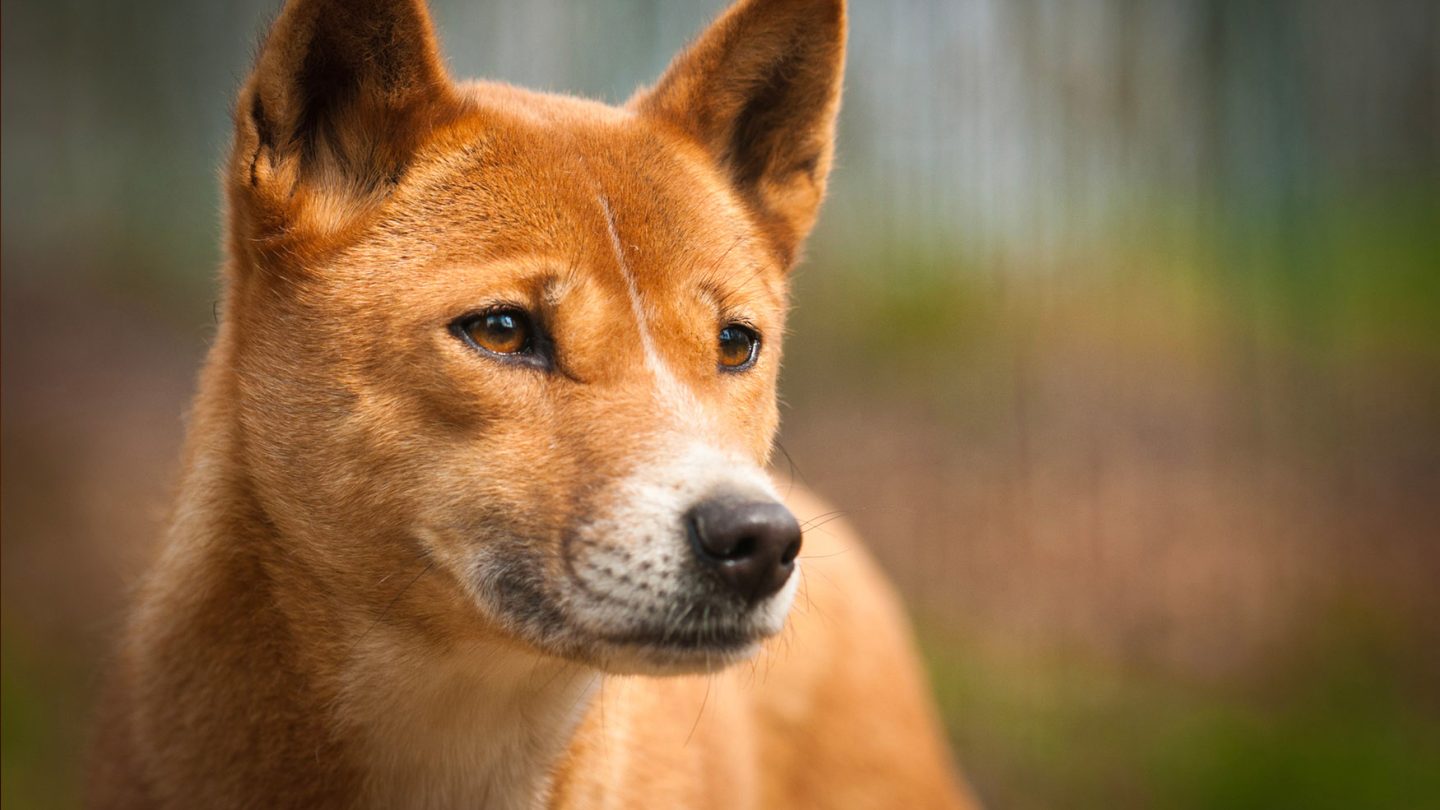 I’ve never heard of singing dogs and you probably haven’t either. That’s likely because they were thought to have gone extinct in their native New Guinea roughly a half-century ago. That’s a pretty big bummer, but as it turns out, the dogs may actually still exist, just in a slightly different form.

New Guinea singing dogs still exist in captivity, but their numbers are small. Inbreeding has been the only way to keep the species going, which has resulted in some interesting DNA quirks. Now, researchers say that what was previously thought to be a totally different species of wild canine in the region — the highland wild dog — is actually the New Guinea singing dog. What a plot twist!

The research, which was published in Proceedings of the National Academy of Sciences, examined the DNA of highland wild dogs and compared it to the DNA of known singing dogs. When they crunched the data they found that the two “separate” species actually shared 70% of their DNA.

“This is the first study of highland wild dogs done using nuclear DNA, the gold standard for studies like this, which makes it quite special,” Elaine Ostrander, co-author of the study, told the website Treehugger. “The study also fills in some missing blanks in understanding the complex relationship between highland wild dogs, dingoes and New Guinea singing dogs in conservation centers. The results of the study provide a means for conservation biologists to move forward with additional studies and as they think about how to restore the variation in the New Guinea singing dog conservation population.”

But it’s not just the DNA that is a match. The highland canines produce similar “singing” calls as the dogs that were thought to be extinct. They also look remarkably similar, which led to this new round of research.

So it looks like the singing dogs are back from the dead, in a way, or are at least incredibly closely related to the New Guinea singing dogs that are effectively the same species. Going forward, the scientists plan to further examine the genes of the highland dogs to see if they can pinpoint where their penchant for singing comes from.