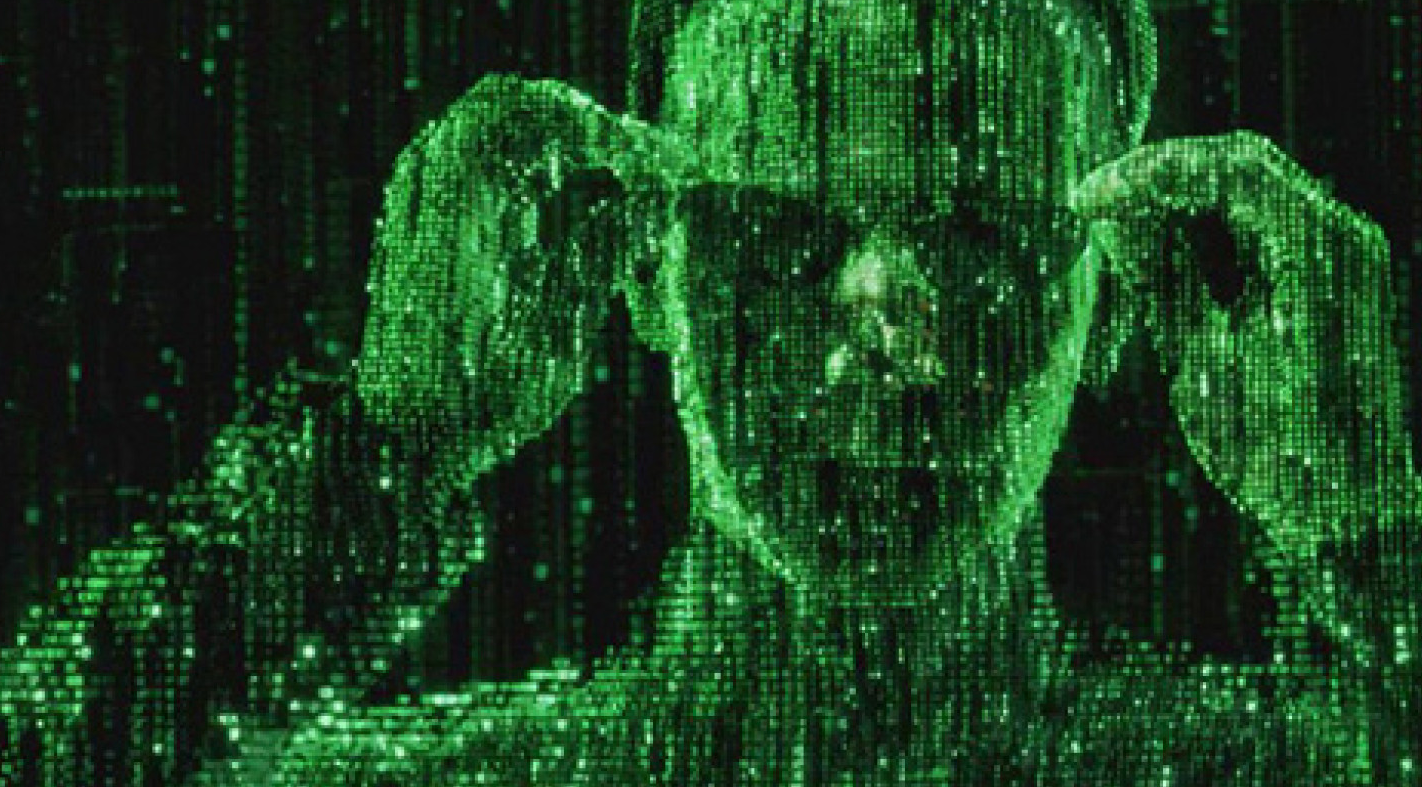 What if the classic late 90s sci-fi flick The Matrix actually had it right? What if we’re all just living inside of a computer simulation? That’s the idea behind a 2003 paper by Nick Bostrom, a philosopher from the University of Oxford. Since he published his work, countless scientists have jumped on board and supported his theory, and even Elon Musk says it’s near-certain that this is all just a computer program. Now, a pair of physicists have done the math and determined that it’s pretty much impossible.

The research, which was published in the journal Science Advances, centers on the required computational resources for supporting such a massive simulation as our own reality. In short, the researchers suggest that simulating and storing the data from even the tiniest aspects of what we know as reality would require a computer system so massive it would be unfathomable.

“Even just to store the information about a few hundred electrons on a computer one would require a memory built from more atoms than there are in the universe,” the researchers explain. The exponential increase in the amount of memory and processing power needed for each additional particle added to the simulation makes it not just impractical, but as far as we know, impossible.

However, that’s not quite the end of the debate. As the scientists acknowledge, we can’t account for advances in computer technology that haven’t yet occurred, and with quantum computing breaking new ground on a regular basis, it’s impossible to predict what lies ahead. A computer system capable of such a simulation might one day look a lot more plausible, but at the moment it’s nothing more than a science fiction dream.

Of course, there’s also the little issue of using our own universe as the model on which we’re judging such a computer system. If we’re to suggest that a computer system is simulating all of what we experience, why would we use our own models of physics and computing — which, if the simulation theory is correct, is just that, a simulation — to judge whether or not it’s possible?