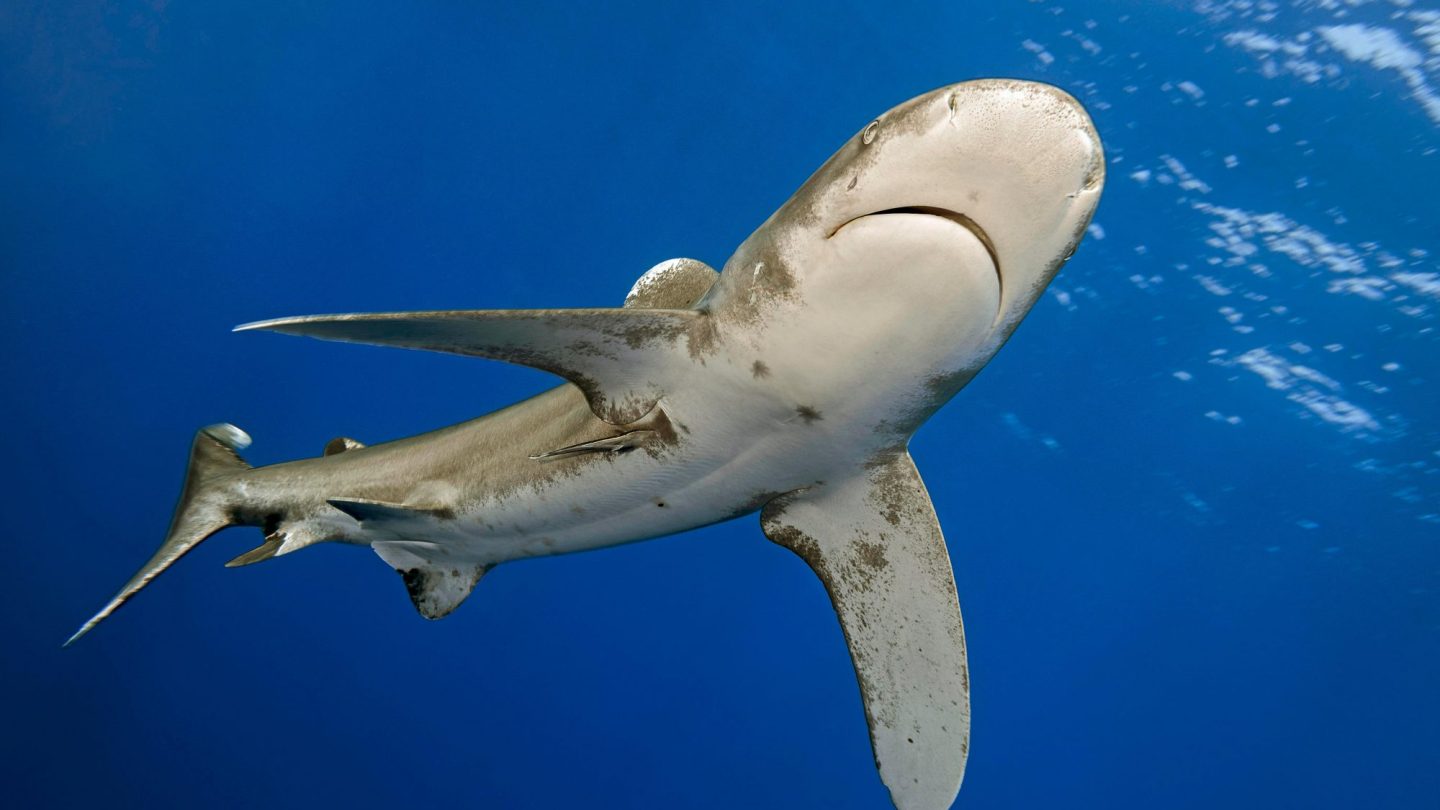 A 65-year-old man swimming off the coast of Maui on Saturday morning is now dead after an encounter with a shark. Thomas Smiley, who CNN reports was from California, was approximately 60 yards from Kaanapali Beach at the time. He was brought back ashore and CPR was performed but the man ultimately died of his injuries.

The previous most recent fatal shark attack in the United States occurred off the coast of Massachusettes and was thought to be the work of a great white shark. It’s unclear at this time what type of shark Smiley encountered during his early morning swim, and it’s unlikely we’ll ever know.

Shark attacks can vary greatly in terms of intensity, with many documented attacks being the so-called “hit-and-run” attacks where the shark almost immediately aborts the attack and leaves the scene. These attacks are usually not fatal, but other, more severe attacks can result in multiple bites that dramatically reduce the odds of survivability.

It’s thought that a huge percentage of shark attacks are the result of mistaken identity, with sharks thinking that a human swimmer or surfer is one of their usual prey animals. It’s incredibly rare for a shark to target a human with the clear intention of killing and consuming them.

Shark warnings were posted on the beach after the attack, as is common, but it’s not clear if authorities plan on placing any restrictions on ocean activities in the area over the short term.