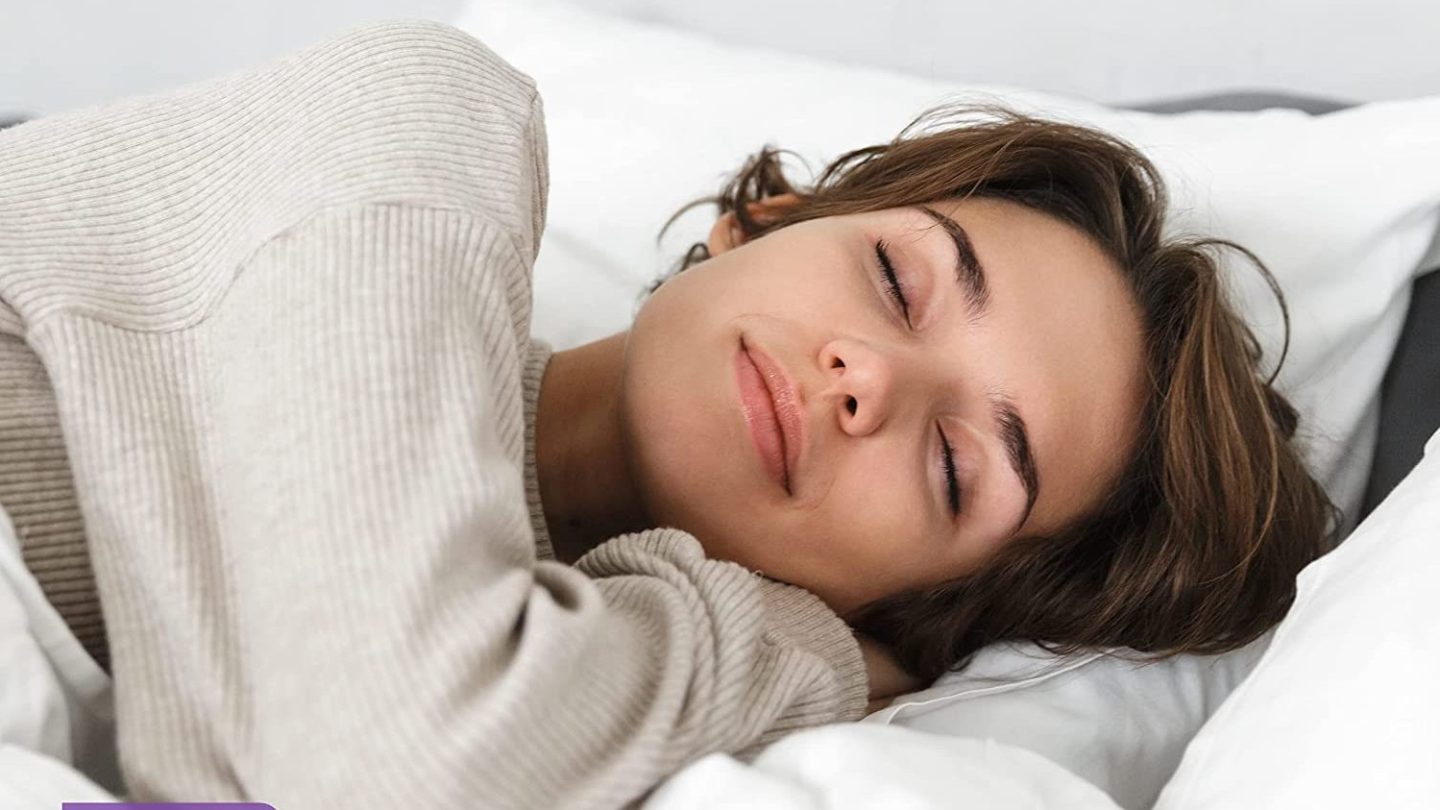 Scientists have discovered a simple sleep habit that can literally clean your brain at night. What exactly does that mean? Well, when you sleep on your side, scientists say it can help improve your glymphatic system. This system is responsible for cleaning “misfolded proteins” out of your brain. These proteins play a large part in the formation of motor neuron diseases.

As such, keeping your brain clear of them and helping your glymphatic system is important for everyone.

Sleeping on your side can literally clean your brain

If you’ve ever spent much time on social media, you’ve probably heard the term “brain bleach” in some for more or another. Usually, this has to do with watching cute animal videos or looking at funny memes after seeing something terrible or horrifying. This helps clean your brain of those horrifying thoughts.

In this case, though, we’re talking about cleaning out unneeded chains of proteins your body creates.

These unneeded chains are called “misfolded proteins”, as I mentioned above. And they’re made as part of your body’s ongoing creation of long chains of proteins.

These long chains are made up of amino acids. Together, they align and perform the different tasks that your body needs to survive – such as fighting off infections or even transporting different molecules through the body.

It is these misfolded proteins that play a part in diseases such as amyotrophic lateral sclerosis (ALS). There’s no known cure for motor neuron disease. However, researchers believe we could connect the impairment of the glymphatic system with the onset of such diseases. As such, understanding the importance this system plays have become important.

A group of researchers published a paper on the topic in the journal Translational Neurodegeneration. These researchers found that a number of factors can help your glymphatic system perform better. The list is pretty much what you’d expect, with mention of Omega-3 fatty acids and the like. But, scientists also included sleeping on your side as a factor.

They aren’t able to say exactly why sleeping on your side plays a part in how your body cleans your brain. But they suspect that gravity, the stretching of the tissue, and even compression could play a part. Ultimately, though, a large majority of people already sleep on their sides. If you don’t, the research suggests it might be worth giving a try, just to keep your brain cleaner.