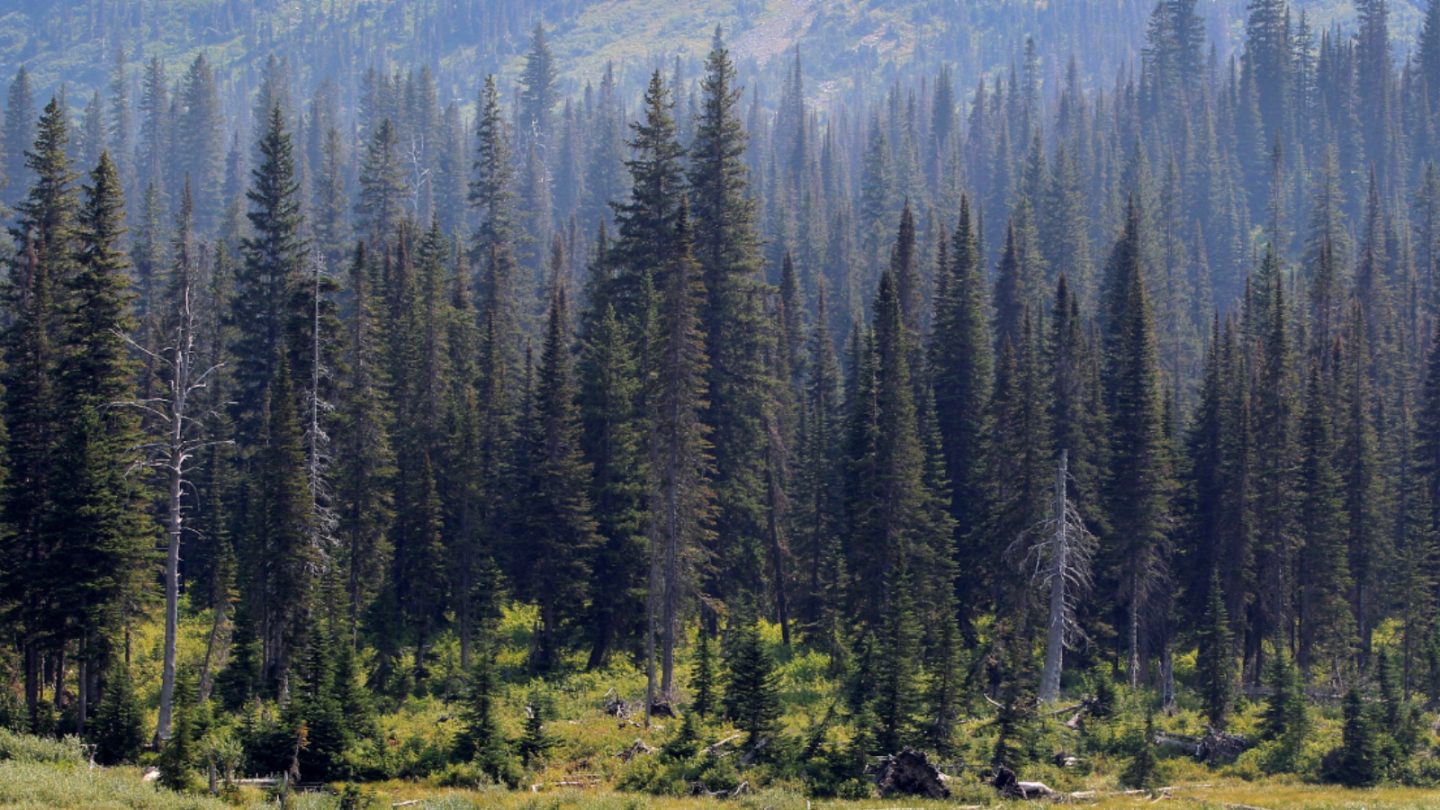 A surprising number of humans end up dead in wooded areas. Whether it’s by a tragic accident to their bodies having been placed there by an individual attempting to hide the remains, search parties can find it incredibly difficult to actually find human remains in thick woods, even with the help of canines.

Now, a new study published in Trends in Plant Science offers the possibility that plants could be a major ally in the search for decomposing bodies. The idea being that as a human body breaks down, it can dramatically alter the soil composition and thereby affect any plants growing nearby. Those plans may then act as a beacon, alerting search teams to areas of interest.

The research, which was led by a team from the University of Tennessee, points to changes in plant behavior in the presence of decaying corpses. They call the immediate area around a body a “cadaver decomposition island” because it stands apart from the rest of the forest soil in a significant way.

“When people go missing and die—whether by natural causes or by foul play—their bodies start to decompose if the weather is warm,” Neal Stewart, co-author of the research, writes in The Conversation. “And if they decompose in the forest under the shade, finding and recovering their bodies can be difficult if not impossible. One solution is to learn how plants respond to decomposing humans and then ‘listen’ to what they are telling us about the people who’ve died under their canopies.”

One of the biggest contributions of a dead body to the soil on which it rests is a large influx of nitrogen. Plants tend to love nitrogen, causing a growth spurt and prompting the leaves of the surrounding plants to become greener than normal. As Stewart points out, other changes may be present based on medications a person was taking or metals found in their bodies.

The researchers still have a long way to go before their framework for taking cues from plant life could be put into practice, but their early work is promising. Some of the hurdles left to be addressed include how to differentiate the changes in plant life from a dead human versus an animal of similar size, like a large deer. Going forward, the team hopes to better understand “what trees and shrubs have to tell us about missing people.”