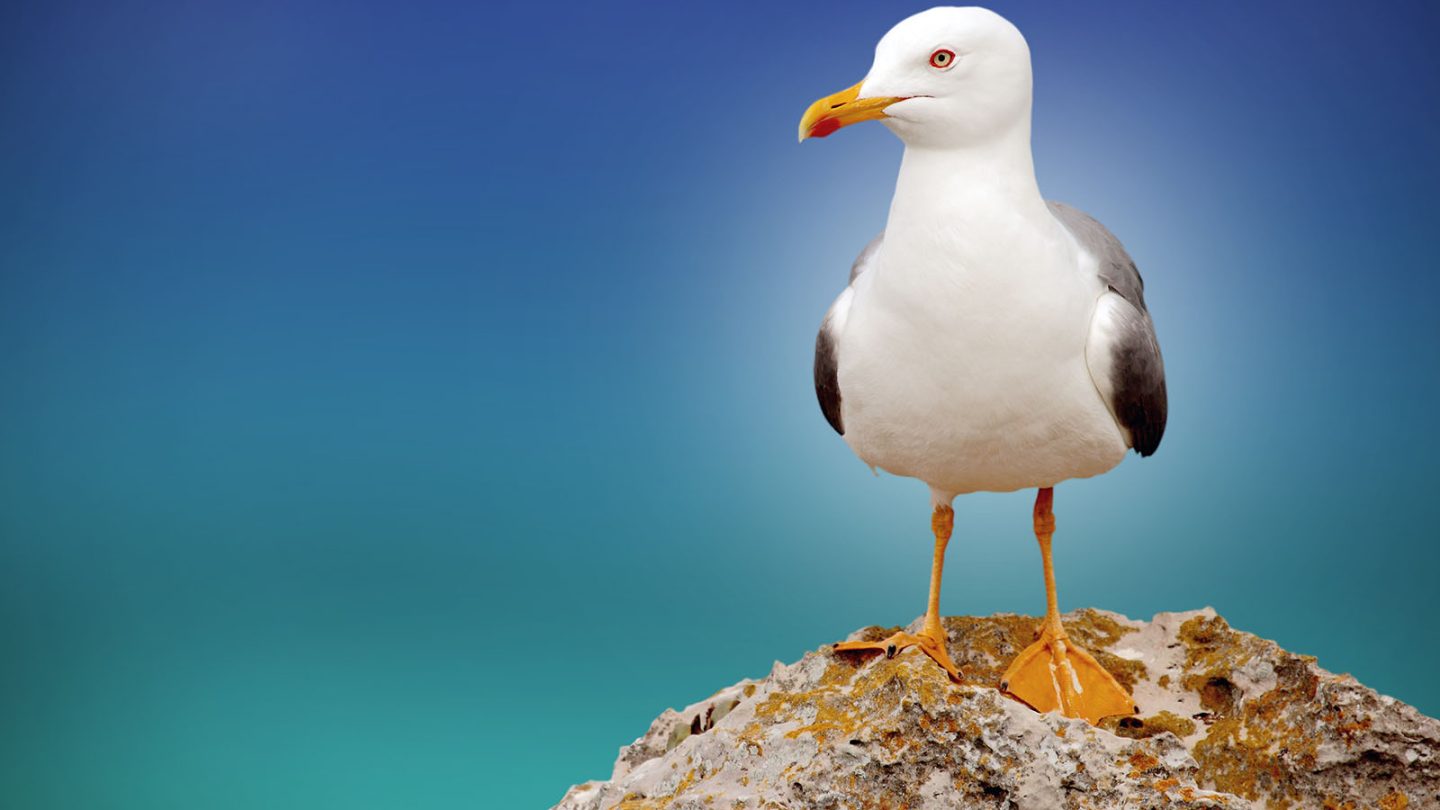 Your summer vacation plans may have been put on permanent hold due to the whole worldwide health crisis and whatnot, but if you managed to find some time to visit a beach or sunny park, you no doubt rank across some avian residents. I’m talking of course about seagulls, which have earned their nickname of “rats with wings” due to their habit of stealing food wherever they can find it.

Getting seagulls to leave you alone can be a challenge, and it seems like as soon as you leave anything that looks remotely edible out in the open, they’re going to want to taste test it sooner rather than later. Now, a new study suggests that there’s an incredibly simple way to get gulls to keep their distance, and all it takes is a stare.

For the study, the researchers attempted to bait herring gulls with something they are known to like: potato chips. The scientists times how long it took for the birds to risk flying in for a bite. They measured the time twice, once with a person not looking at the birds and again with a person staring right at the hungry scavengers.

Interestingly, it took significantly longer for the birds to even approach the food source if a person was gazing in their direction, suggesting that they have a keen sense of when they’re being watched. The researchers then took things to the next step, studying a total of 155 gulls of varying ages. As for either looking at the gulls or looking away, they used a different and even more subtle technique.

“We know from previous research that gulls are less likely to peck a bag of chips if a human is watching – but in that experiment, the researcher either looked at the gulls or turned their head away,” Madeleine Goumas, lead author of the study, said in a statement. “In our new study, the experimenter approached while facing the gull and only changed the direction of their eyes — either looking down or at the gull.”

“We were interested to find that gulls pay attention to human eye direction specifically and that this is true for juveniles as well as adults — so their aversion to human gaze isn’t a result of months or years of negative interactions with people,” Goumas said.

Further research cemented the notion that eye contact with the birds keeps them at bay. Some individual birds were bolder than the majority, but for the most part, it seems a good staredown is all you need.