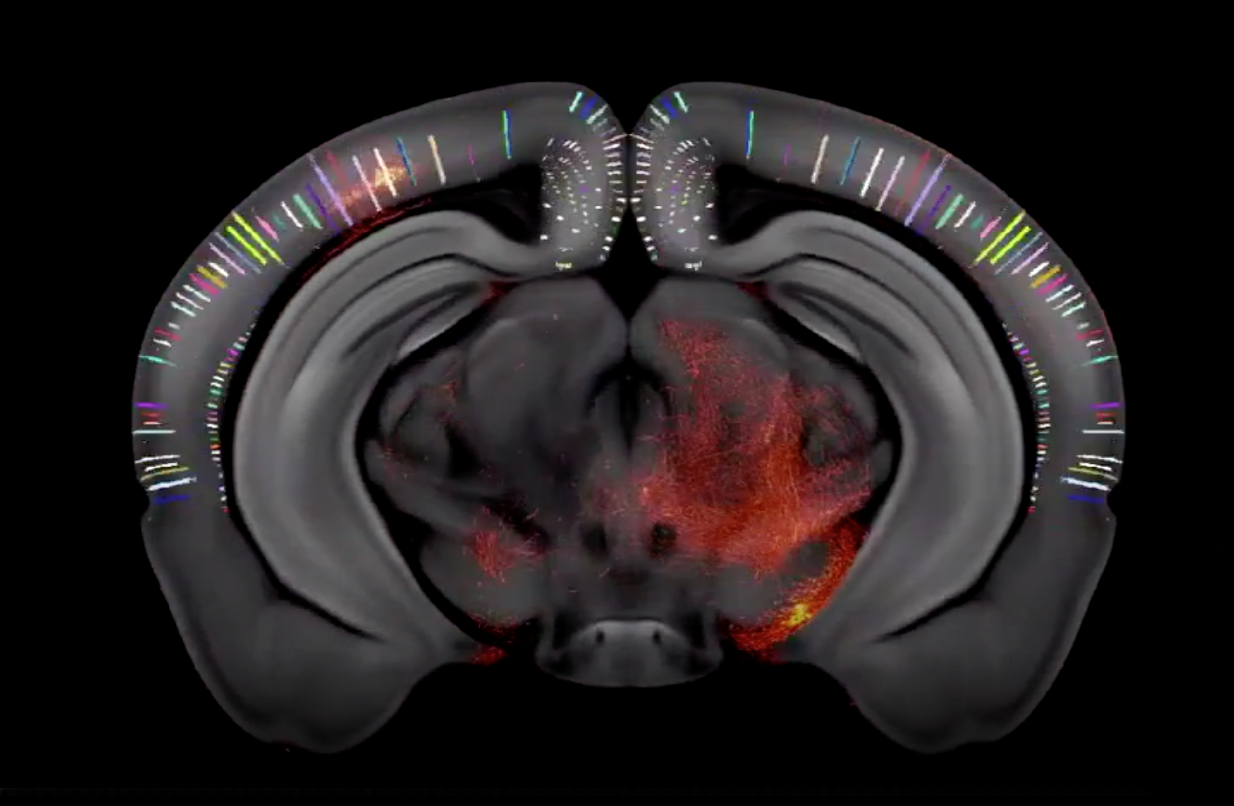 You probably don’t think about mice all that often. If you have a few of them running around your house or apartment, that’s another story, but the modern mouse plays a larger role in your life than you may know. Mice are the test subjects of the scientific world, and whether they (or we) like it or not, countless drugs and treatments eventually made it to store shelves and pharmacy counters thanks to early testing conducted on tiny little mice.

Lab mice are bred specifically for the purpose of testing, and they are often the first animals to feel the effects of drugs used to treat everything from Alzheimer’s to back pain and everything in between. With that in mind, it makes sense that researchers would want to know as much about mouse brains as possible, and a three-year project just resulted in the most complete atlas of a mouse brain ever created.

The incredible amount of work that went into mapping every nook and cranny of the mouse brain is the subject of a new paper published in the journal Cell. The result of that work is a richly detailed 3D model that other scientists can use in their own research efforts. Every piece of the virtual brain model is labeled, with coordinates making it easy to explore its intricacies.

“The atlas was a really necessary resource that enabled the very idea of doing studies at the brain-wide level,” Nick Steinmetz, Ph.D., a scientist who recently used the mouse brain atlas for his own research, said in a statement. “When you’re recording from hundreds of sites across the brain, that introduces a new scale of investigation. You have to have a bigger view of where all the recording sites are, and the [Common Coordinate Framework] is what made that possible.”

Obviously, the model has incredible scientific value. It can help researchers better understand the effects of various experiments and trials on the mice in their care, and perhaps even make it easier to develop useful treatments for humans. That’s all great, but I think my favorite part about the research is this video right here:

This video depicts a fusion of data in the CCF frameworkThe background grayscale image represents the average anatomy of 1675 individual specimens forming the basis for the common coordinate system.The colored curved lines represented sampled streamlines. The mouse cortex is a 3D sheet organized into layers where connection between the layers are typically perpendicular to the surface, suggesting a hypothetical columnar organization.

That’s some pretty complicated language, but the scientists who need the model to be more efficient in their work know exactly what it means, and that’s all that really matters.