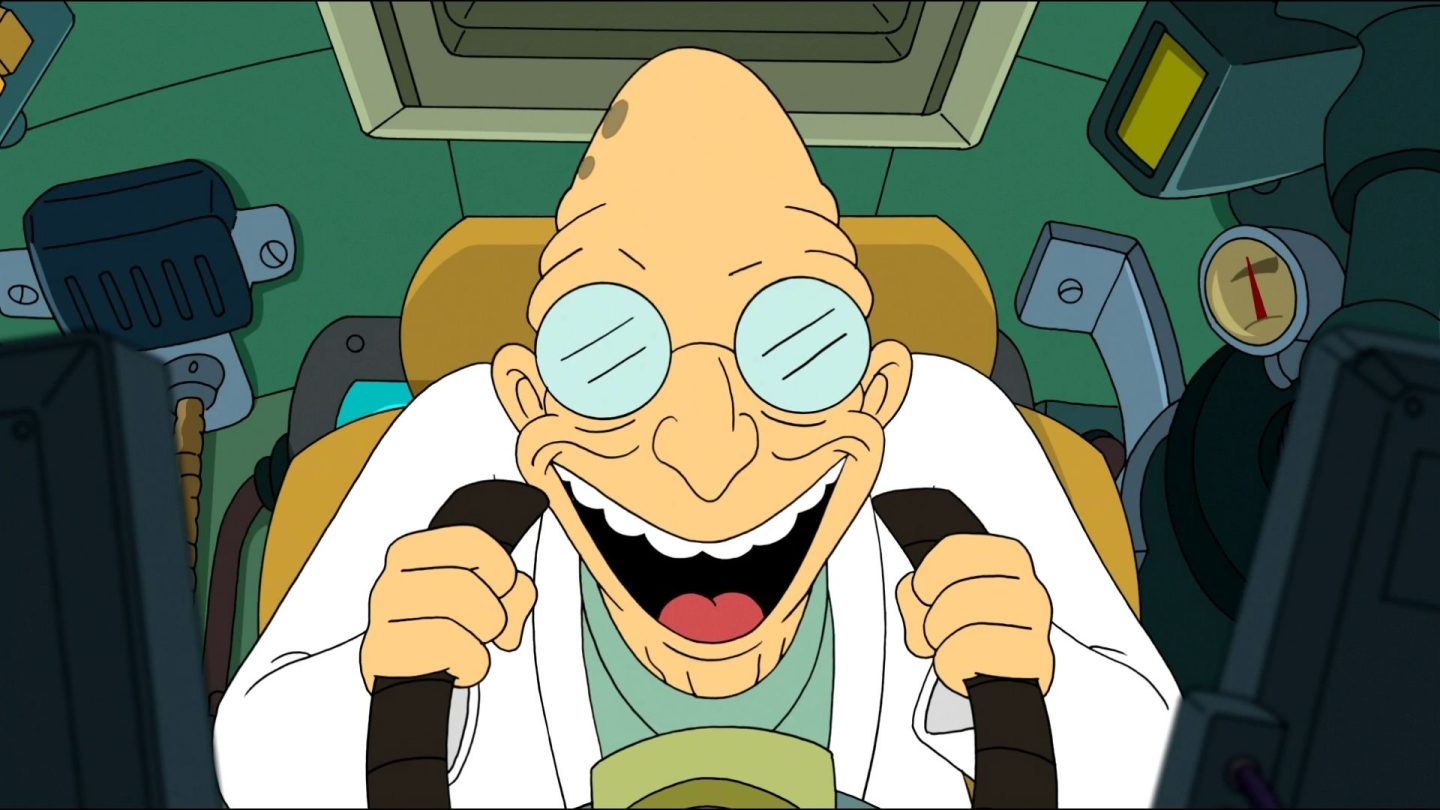 We often take modern conveniences like keyless entry and automatic garage doors for granted, but residents of North Olmsted, Ohio, just experienced what it is like to have both of those features taken away without warning.

As WKYC reports, city residents have been dealing with a truly bizarre phenomenon in recent weeks, with car key fobs and garage door openers dying seemingly out of nowhere. Nothing seemed to fix the problem, and after weeks of investigating it became clear that something was creating a strong radio signal in the same frequency as is often used by such devices.

As the New York Times explains, city officials began powering down parts of the town where the signal was the strongest in the hopes of eliminating the signal by killing the power to whatever was causing it. Those efforts completely failed, and amateur electronics experts soon figured out why.

After tracking the signal’s strength across several city blocks, it appeared to be strongest at one particular house. Further investigation revealed that the homeowner had actually built a device that was clogging the airwaves without him even realizing it.

The homemade gadget, which was apparently designed as an alert system that would tell the man if someone was home when he was working in his basement, was beaming a radio signal in the exact frequency as many key fobs and garage door openers. The device itself was battery powered, which explains why killing the power grid in the neighborhood had no effect on the device, but the man insisted he had no idea he was the source of the problem.

The gadget has since been powered down for good, allowing keyless entry systems and garage door openers to function normally going forward. That’s music to the ears of Spectrum, AT&T, and the local power company, all of which have been working on determining the source of the problem.