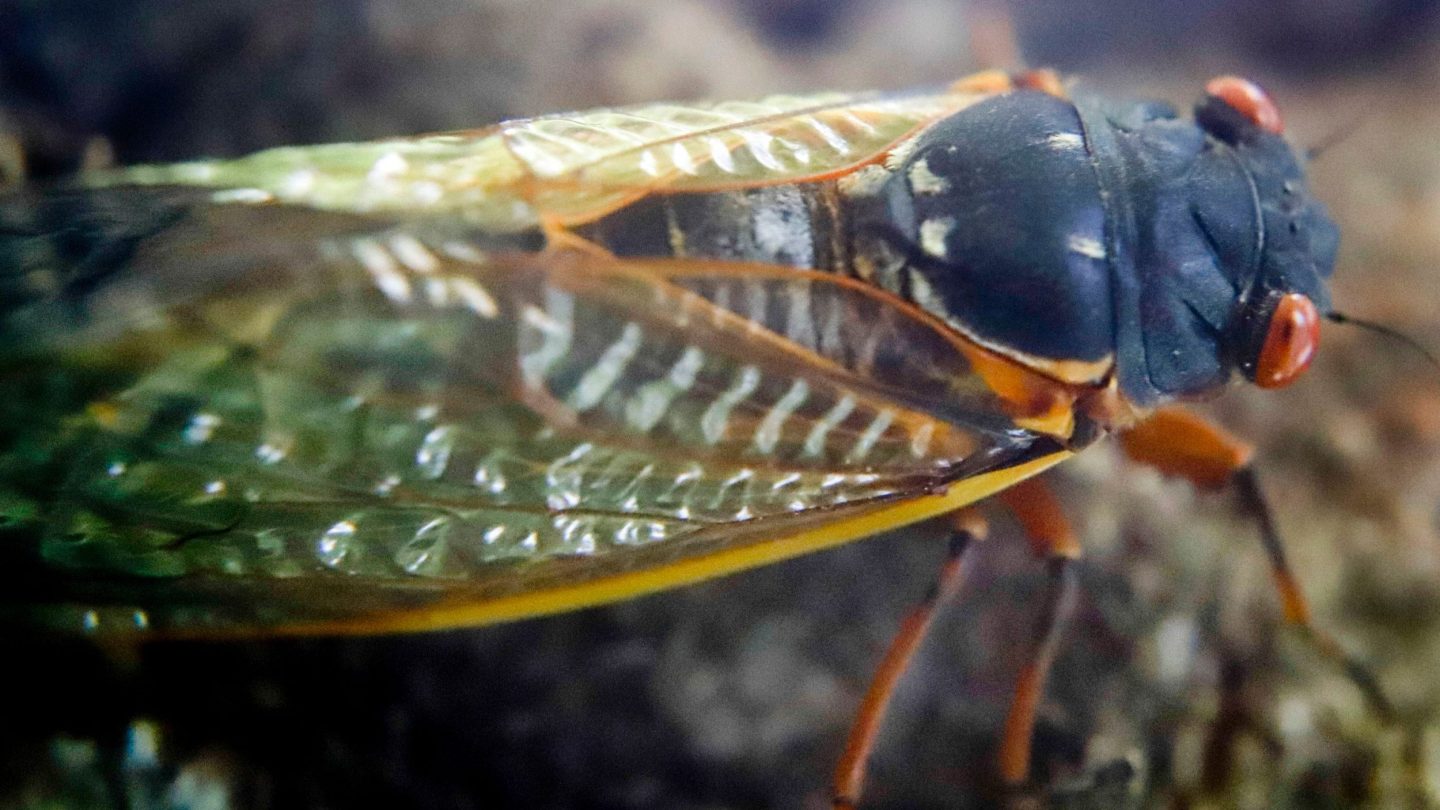 In many places around the United States, summer just wouldn’t be the same without the occasional hum of a cicada buzzing off the in the distance. The noisy insects are either a harmless curiosity or a total nuisance depending on what area of the country you live in and the specific species of cicada that reside there. Folks in Virginia, North Carolina, and West Virginia will see far more of the bugs than usual in 2020.

Species of periodical cicadas maintain long brood cycles, only emerging every 13 or 17 years. There are over a dozen of these types of cicada broods, and Brood IX hasn’t been seen since 2003. That means it’s going to be a very noisy summer for the counties where the bugs are destined to appear.

These types of cicadas live beneath forest floors for years and years, gaining sustenance from tree roots. Then, as if conjured by some invisible force, the insects crawl out of the ground in huge numbers to perch on tree trunks and limbs in the spring, where they transition to the last stage of their life cycle.

Adult cicadas crawl out of their flaky shells with newly-formed wings. They spend the next month or so, and the males make a whole bunch of noise in an attempt to pair up with a female. Their adult lives are brief, and by the start of summer, the vast majority have already reproduced and died.

Eggs, typically attached to tree limbs, hatch a couple of months later. The baby cicadas, called nymphs, burrow down into the ground and the whole process begins again.

Not all cicadas are periodical, but the broods that emerge simultaneously on regular 13- or 17-year cycles can be a nuisance due to their large numbers. If you’re not a fan of the bugs, the good news is that they only hang around for a short while, and since we’re all sheltering in place due to the current global health crisis, they’ll probably be gone by the time we’re allowed to enjoy the summer weather anyway.

As for Brood IX, cicada experts have a very good idea of exactly where they’ll emerge. Here’s a rundown of specific locations, via Cicada Mania:

If you see your location on the list, prepare for a very noisy spring.