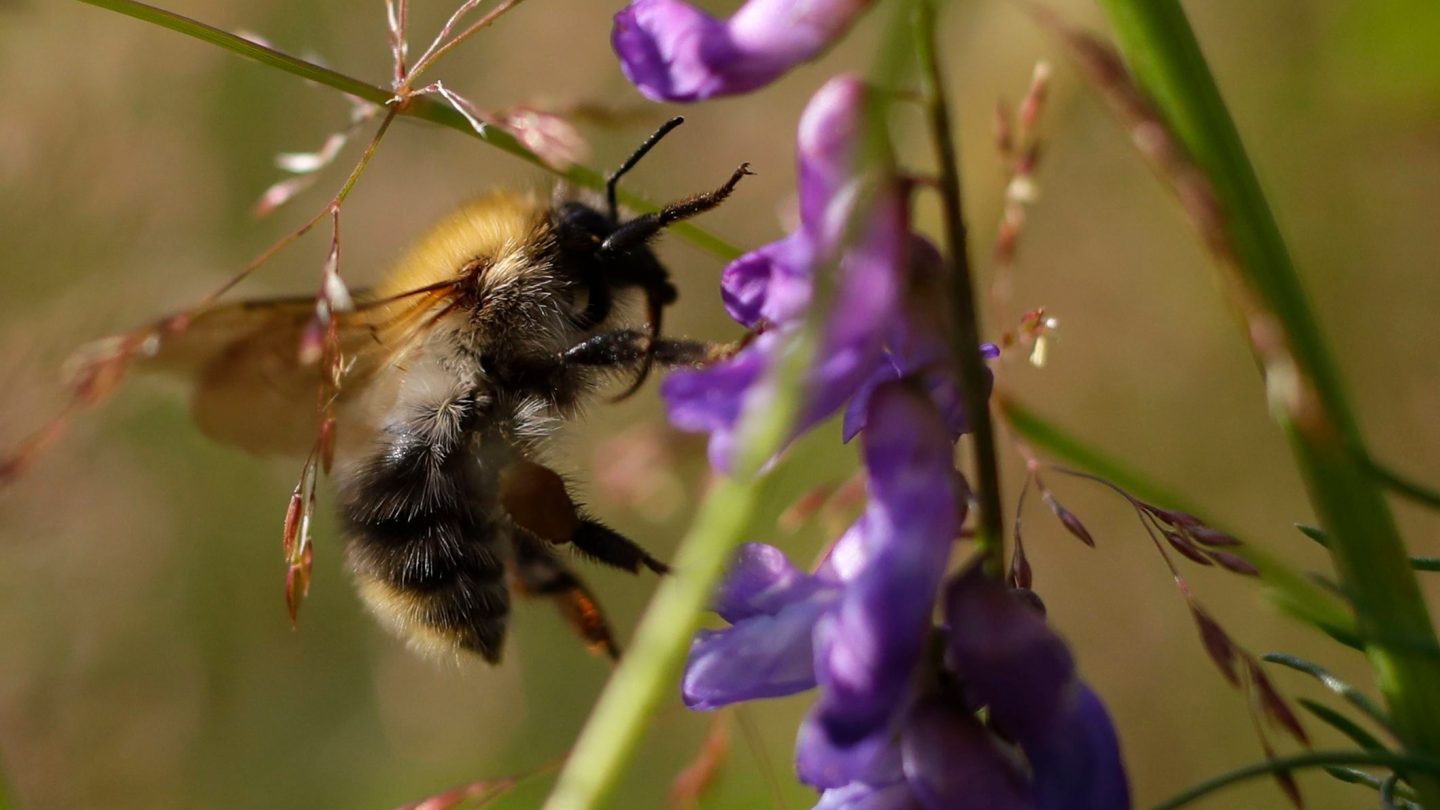 You might not pay much mind to a bumblebee if you see one as you go about your day. They rarely have any interest in humans and are typically content to clumsily flutter between flowers and do their own thing. But if you think you’ve been seeing less of them lately, that’s because they’re disappearing at an incredibly alarming rate.

New research published in Science suggests that climate change is causing bumblebees across North America and Europe to disappear at a rate far greater than had previously been feared. The insects, which are vital pollinators and a crucial cog in the wheel that drives the world as we know it, are in trouble.

As BBC reports, the research draws a bold link between the progress of climate change and the rapid change in the number of bumblebees in Europe and North America.

The researchers compared bumblebee surveys and studies dating as far back as 1901 with more recent research up to 2014. What they discovered was that while bumblebee populations appeared stable for a long time, a huge drop in the numbers began in the year 2000 and continued through to the most recent data available. In fact, the population is estimated to have dropped by over 30% compared to what it was in 1974 and prior.

“The new study adds to a growing body of evidence for alarming, widespread losses of biodiversity and for rates of global change that now exceed the critical limits of ecosystem resilience,” the study says.

Going forward, limiting the use of pesticides and other harmful chemicals might not be enough to keep the important pollinators like bumblebees around. If we continue to lose these vital organisms at the current rate, we could see greater impacts on agriculture and the food chain in general far sooner than anyone would have guessed.