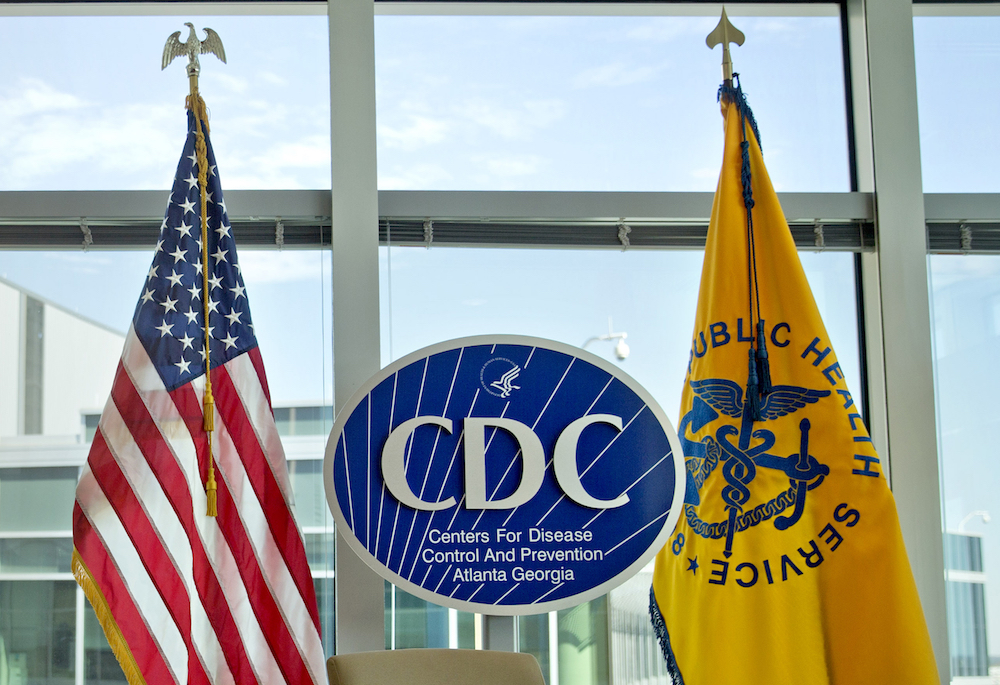 The Centers for Disease Control and Prevention (CDC) this week announced a new investigation into a potential salmonella outbreak across a number of states. The CDC notes that the first outbreak occurred two weeks ago and involved 13 reported cases of individuals falling ill. Since then, the outbreak has seen 125 people fall ill and 24 people who require hospitalization. It’s worth noting that no deaths have been reported. As it stands now, potential salmonella infections have been reported in as many as 15 states.

The CDC investigation remains ongoing and it currently remains unclear what the source of the infection is. While salmonella outbreaks can typically be traced back to a specific food, restaurant, or grocery store, the CDC investigation thus far hasn’t yielded concrete evidence in any one direction. In the interim, the CDC is still actively interviewing individuals who fell ill in an effort to identify the source of exposure.

Geographically speaking, the infections are popping up all across the country. To date, the CDC has confirmed salmonella infections in California, Illinois, Iowa, Michigan, Minnesota, Missouri, Montana, North Carolina, Ohio, Oregon, Tennessee, Utah, Washington, Wisconsin, and Wyoming. The states hit hardest thus far include Oregon which has seen 42 infections, Utah which has seen 28 infections, and Michigan which has seen 12 infections.

A list of salmonella symptoms to be cognizant of include the following, per the CDC:

If you think you might have any of the above symptoms, the CDC advises individuals to take the following steps:

Again, the CDC at this time isn’t advising folks to avoid any particular type of food. And while the current outbreak doesn’t appear to be aggressively spreading far and wide just yet, people in states like Oregon should pay particularly close attention to any symptoms that might be associated with a salmonella infection.