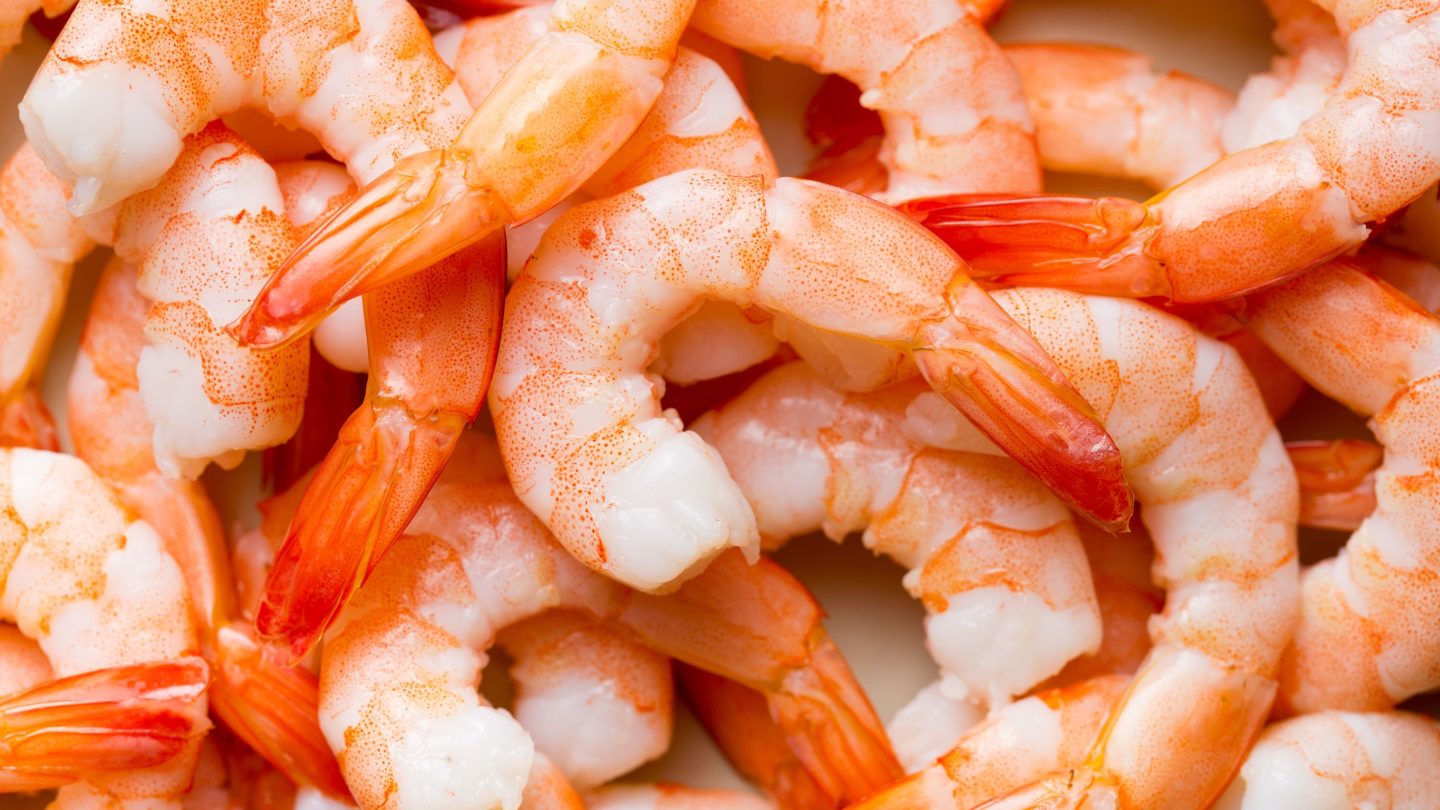 Food recalls are, unfortunately, a part of life, and we’ve dealt with plenty of them in the past few years. Now, the FDA is announcing a huge recall of shrimp due to the potential for salmonella contamination that could lead to a widespread outbreak. The products, which are sold under a variety of store and brand names, originated from Kader Exports and were sold from February to May in the United States.

According to the official recall bulletin, the shrimp was sold under the brand names Aqua Star Reserve, Censea, Fresh Market, Kirkland, Tops, Unistar, and Wellsley Farms. The food was sold in various forms, including pre-cooked, peeled, and deveined, and either with the tails on or off.

There are a ton of SKUs included in this recall, so if you think you might have some frozen shrimp sitting in your freezer, make sure to check the FDA’s recall bulletin page to ensure yours is safe to eat. If you find that something you have at home is included in the recall, the FDA says “you are urged to return them to the place of purchase for a full refund.”

The FDA is quick to point out that nobody has gotten sick from the shrimp, or at least there haven’t been any reports of illness associated with the recall. Here’s a brief summary of what’s going on:

There have been no reports of any illnesses to date associated with these cooked shrimp distributions. However, cooked shrimp imported by Kader Exports was tested by the FDA and found to contain Salmonella. Kader Exports did not distribute and have agreed to voluntarily destroy cooked shrimp found violative. The probable root cause for this recall is cross contamination. The company has eliminated the source of contamination and preventive steps were taken.

So it sounds like the FDA testers and the company itself were able to pinpoint the source of the salmonella that was found on the products and have fixed things going forward. Still, that leaves a whole bunch of potentially contaminated shrimp to be rounded up from grocery stores and homes across the country.

Salmonella infection can cause serious symptoms even in healthy individuals. The effects are amplified in children, the elderly, and those with compromised immune systems. Symptoms of an infection can include vomiting, cramps, fever, and bloody diarrhea. If you believe you’ve eaten some contaminated food and have any of these symptoms, it would be wise to contact your doctor and explain the situation so that you can be monitored or treated.