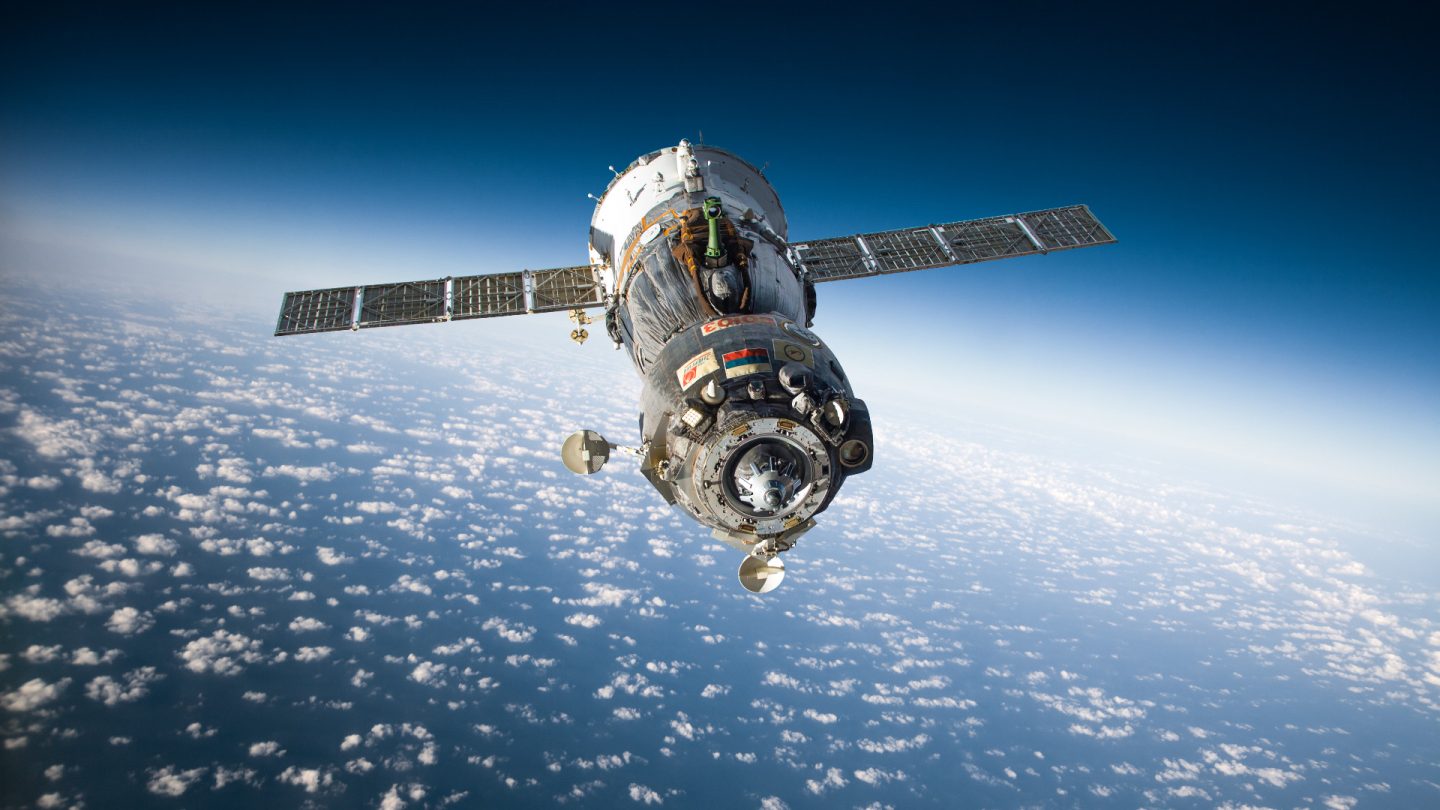 Last week, NASA officials spotted a leak on one of the spacecraft connected to the International Space Station. The Soyuz leak, which was discovered during a routine livestream on NASA’s YouTube channel, led to the cancellation of two different spacewalks as officials worked to figure out what had caused the leak.

According to a now-released statement (western-based readers will need a VPN to see it), Russia says that the leak is associated with a small impact from a piece of debris that appears to have cut a hole in the eternal coolant loop on the Soyuz. This hole was just large enough for all the coolant in the external loop to escape, and now Russia is looking for solutions to the problem.

Based on Russia’s ongoing response to the issue, it doesn’t appear that the leak is necessarily life-threatening at the moment. However, suppose Russia chooses to have the astronauts that used it to board the ISS return home in it. In that case, they could find themselves dealing with affected internal computers caused by the Soyuz leaking all of its coolant.

With the coolant in the Soyuz’s external loop leaking out, the spacecraft wouldn’t be able to distribute heat from inside the capsule evenly. This could damage the various electronic parts inside, which contain computers for guiding the craft back down to Earth safely and without issue. Another possible solution would be to send the next Soyuz spacecraft up early to retrieve the astronauts.

How that would play out regarding getting the old Soyuz spacecraft down is unclear. However, we do know that the Soyuz leak isn’t causing any big threats to the crew aboard the ISS at the moment. It is certainly disheartening to see issues like this popping up. However, the ISS is constantly repositioning to avoid debris from other spacecraft, satellites, and more.

With the amount of space junk orbiting Earth only growing, it’s a wonder we haven’t seen more issues like this than we have. Thankfully the Soyuz leak isn’t any bigger than it is, though, and Russia should hopefully have a proper plan in place to get these astronauts back home soon.