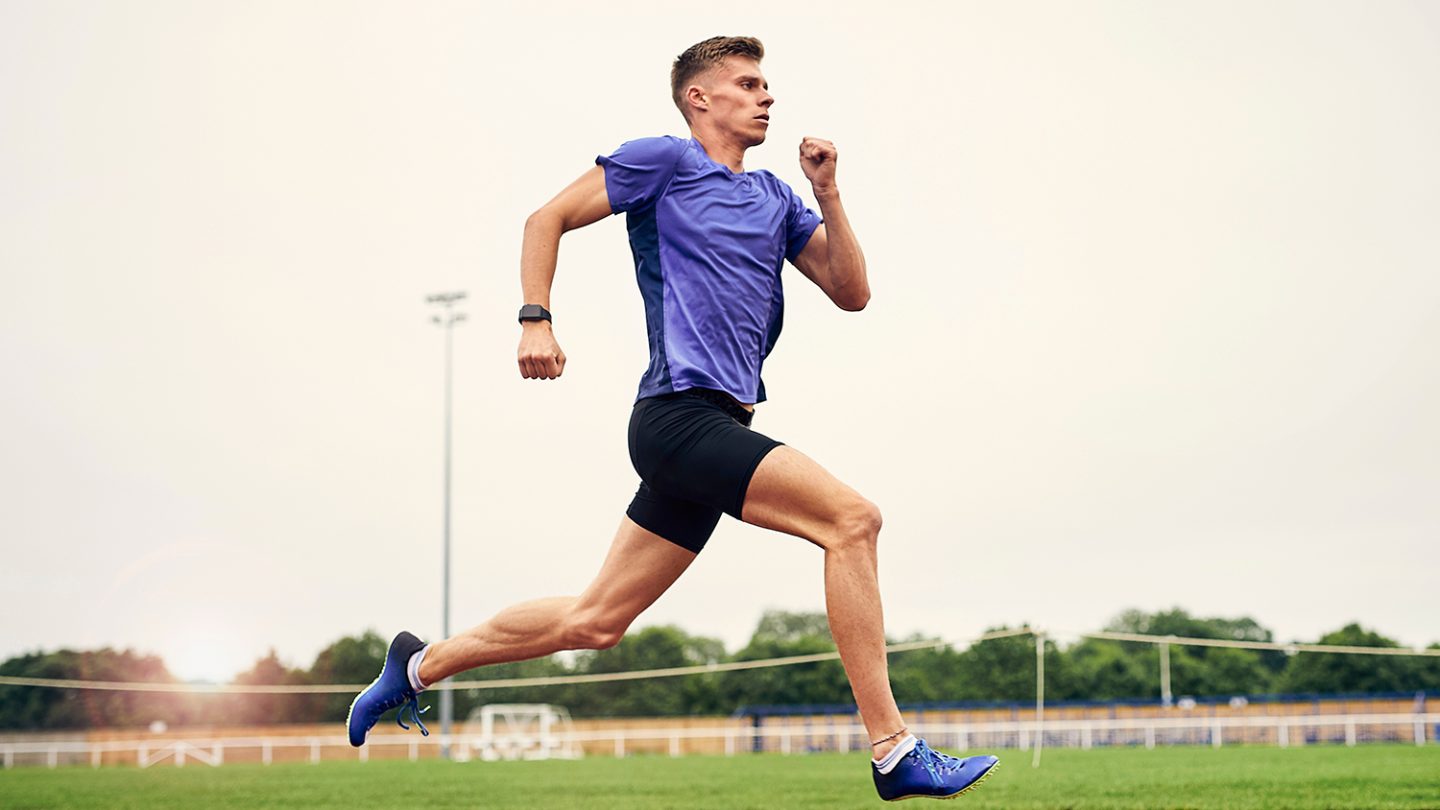 Whether you’re a seasoned marathoner, amateur jogger, or simply run when the situation warrants it, a new study claims that you’d be doing yourself a favor if you bound your feet together before your next sprint. This seemingly counterintuitive tip comes from a paper published in the Journal of Experimental Biology, and it has some serious scientific weight behind it.

Running, the researchers explain, is a relatively inefficient practice for humans. It burns lots of calories, but only a small fraction of the calories burned are actually used to keep your legs moving, while the rest of your energy goes to fairly mundane things like supporting your body weight. However, by maximizing the efficiency of your swinging legs, the entire running motion can be optimized.

For the study, the researchers experimented with a concept already seen in nature. As the paper explains, “spring-like tissues” make it easier for some animals, including humans, to swing their legs while running. To enhance this effect, the scientists developed an “exotendon” that, when attached between the feet, makes it possible to run using less energy.

“It actually reduces the effort to ‘bounce’ during stance,” Elliot Hawkes, co-author of the study, said in a statement. “Naturally, people run at 90 steps per minute. If you could take shorter, quicker steps, it would reduce the energy required to bounce, but it takes much more energy to swing your legs that fast, so you don’t naturally do it. However, the band removes this cost for leg swing, meaning you can easily take 100 steps a minute, reducing the energy required to bounce.”

The researchers say that in testing, runners became comfortable with the band linking their feet almost immediately, and that balance wasn’t affected. When the band was removed, runners returned to their normal gaits without issue.

Overall, while tracking energy expenditure, the team says that it reduced the energy needed for running by an average of 6.4%. That number, while small, would be incredibly significant for long-distance runners.