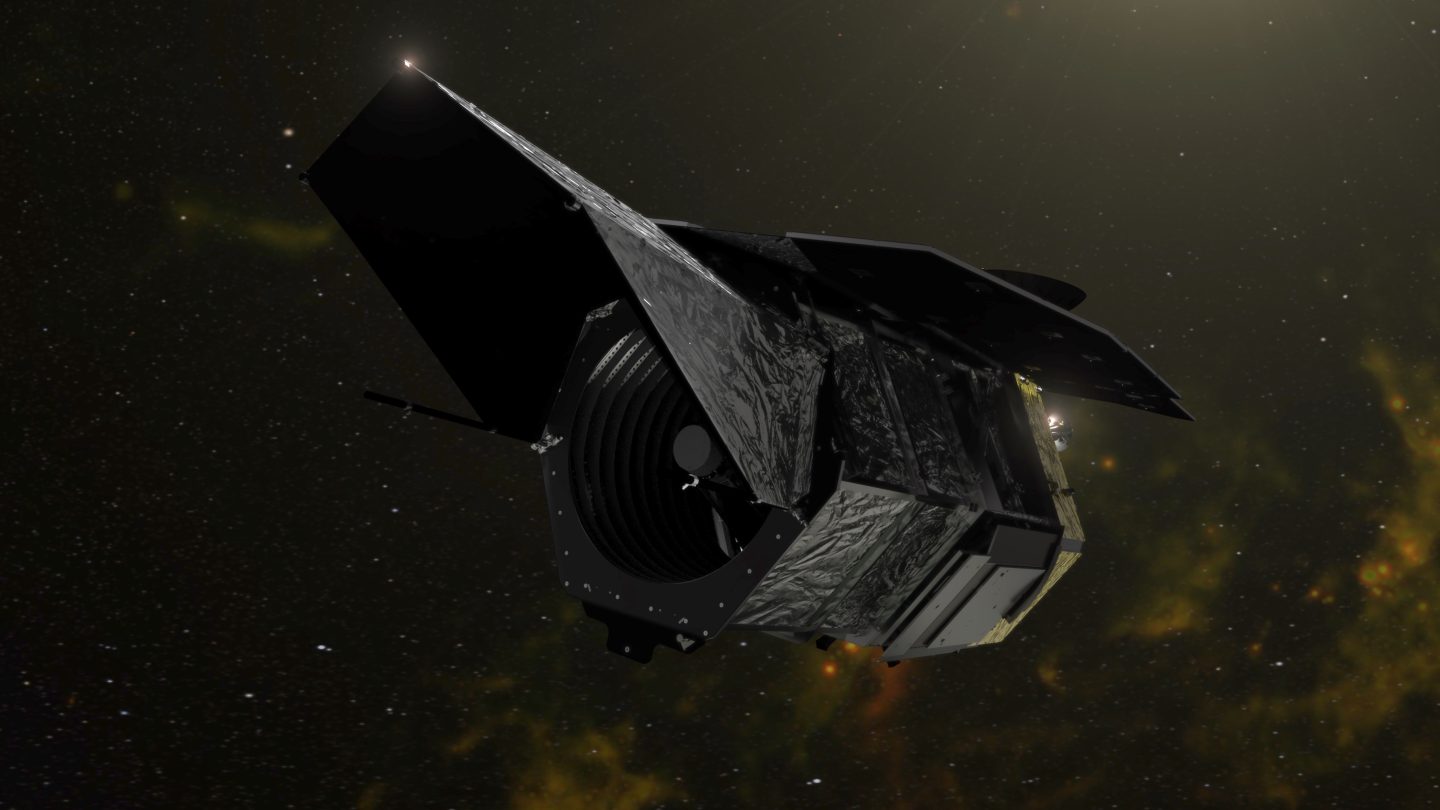 We tend to think of our solar system as the standard for planetary systems. A big star in the middle and a bunch of planets with a variety of personalities orbiting it. As it turns out, planets orbiting a star might actually be the weird ones, with free-floating “rogue” planets being closer to the norm.

As SciTechDaily reports, NASA’s Nancy Grace Roman Space Telescope, which is slated to launch sometime in 2025, could help astronomers find a whole bunch of these adventurous worlds cruising freely through our home galaxy. A new paper published in The Astronomical Journal suggests that the telescope will be well-suited to detecting such planets.

The paper, which utilizes computer models to test the theoretical sensitivity of the new telescope, is bullish on the spacecraft’s ability to locate FFPs, or “free-floating planetary-mass objects.”

At present, the easiest way for astronomers to detect planets outside of our solar system is to gaze at distant stars and then wait to see if they can spot a dip in the brightness over time. These changes hint at the presence of planets orbiting those stars and, depending on what we can see from a distance, scientists can provide educated guesses as to the size and other features of those distant worlds.

The problem with spotting free-floating planets is that they don’t regularly pass in front of the same star. Without orbiting a star, they’re much harder to spot in space, but the Nancy Grace Roman Space Telescope won’t look for the planets directly. Instead, it will hunt down the gravitational lenses that planets generate. A gravitational lens is the bending of light around a massive object in space, and the new telescope should be capable of spotting those lense effects for planets as small as Mars.

Based on their models, the researchers suggest that the new telescope will be capable of spotting roughly 250 free-floating planets during its primary mission. The team further estimates that approximately 60 of those planets will be equal to or less massive than Mars.

“Roman will test planetary formation and evolution models that predict different numbers of these isolated worlds,” NASA writes. “Determining the abundance and masses of rogue planets will offer insight into the physics that drives their formation. The research team found that the mission will provide a rogue planet count that is at least 10 times more precise than current estimates, which range from tens of billions to trillions in our galaxy.”