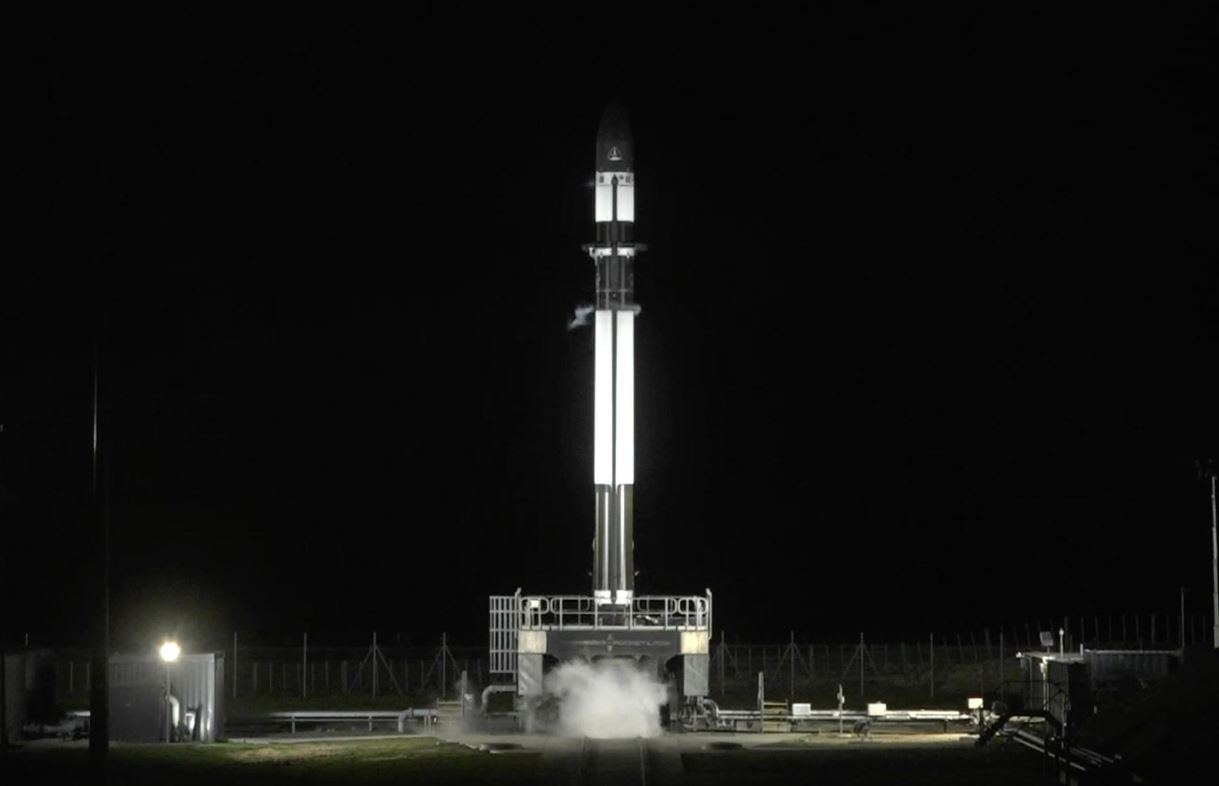 SpaceX might be the worldwide leader in commercial spaceflight — and get a whole lot of attention because of it — but it’s not the only private company vying for a slice of the pie. Rocket Lab, which was founded back in 2006, offers commercial flights into space as well, and its Electron rocket has already delivered satellites into space for paying clients.

It was scheduled to launch an Electron rocket again today, but the event was scrubbed at the last minute due to a less-than-cooperative Mother Nature. The launch, which would have been conducted from the company’s launch facility in New Zealand, will be rescheduled.

The launch was slated for a liftoff of 9:29 a.m. EDT, but a tweet from the company shortly before the scheduled departure announced the delay. The company notes that surface-level winds were approximately 30 percent higher than the upper threshold for a rocket launch.

We are standing down from today's launch attempt due to weather. Surface level winds are 30% over limit. We have plenty of back up opportunities in the coming days though. A new target launch day/time will be advised soon.

Had the launch proceeded as planned, it would have seen the Electron rocket deliver a total of four satellites into Earth orbit. Those satellites are part of contracts for clients Unseen Labs and Spaceflight, Inc.

The company plans to move forward with the launch sooner rather than later, with additional launch opportunities lined up in the next few days. When the rocket is finally sent skyward it will be the eighth Electron launch for Rocket Lab.

Unlike SpaceX, Rocket Lab doesn’t currently recover and reuse its rockets, but that’s going to change in the near future. The company recently announced a reusability roadmap for its Electron launch vehicles, which includes a mid-air recovery effort that will see a helicopter snag the first stage of the Electron rocket before it hits the ground, saving it from damage and allowing engineers to refurbish it for future launches.