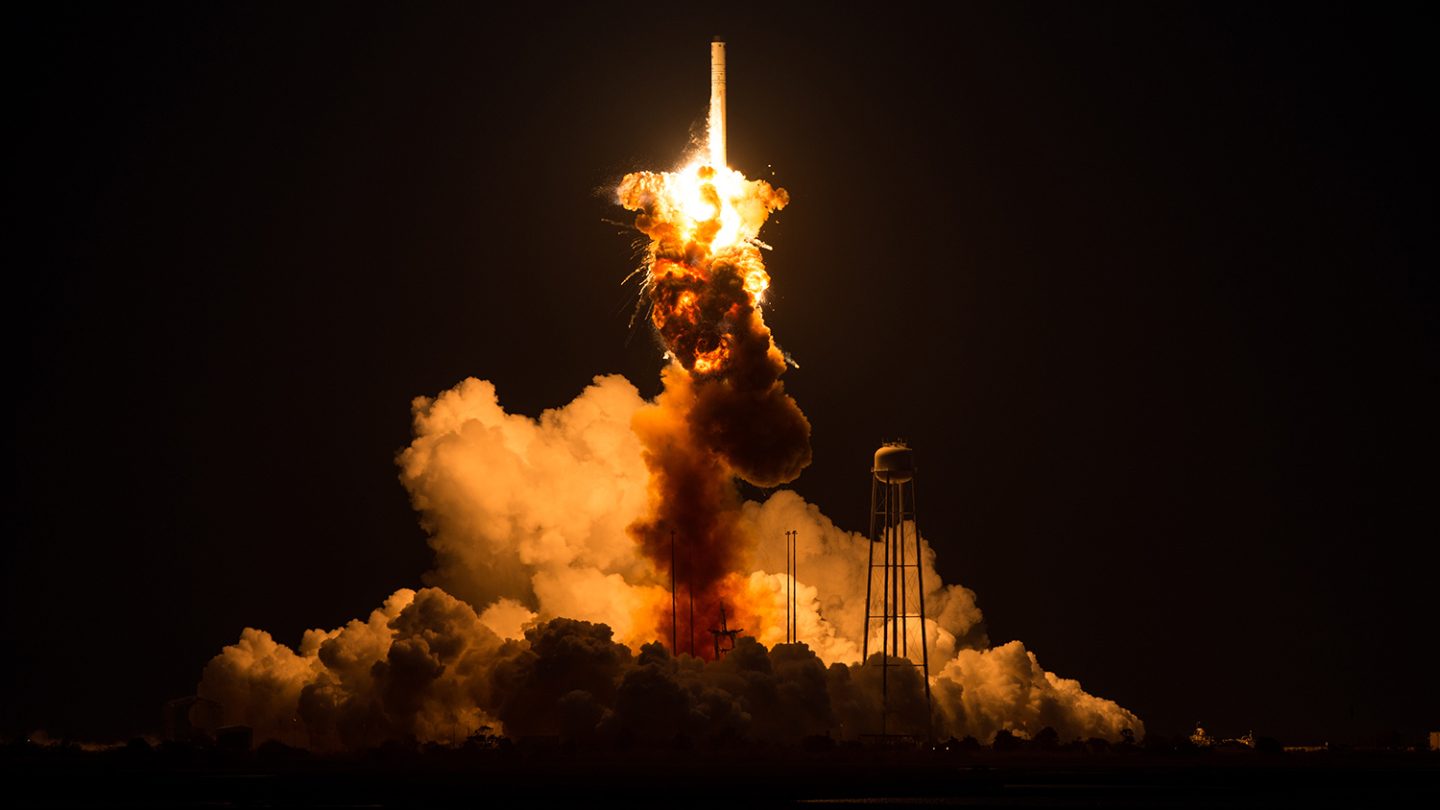 We’ve discussed space a great deal this week, and the skyscraper-sized asteroid that will soon buzz by Earth was of particular interest. Thankfully, calamity will be avoided since the asteroid should be about 2.6 million miles away from our planet when it passes us early next month. Of course, it’s not just giant space rocks tumbling toward Earth that we need to worry about.

Space exploration agencies use remote facilities like Cape Canaveral in Florida to conduct rocket launches, and the reasoning is fairly obvious. Rocket launches are dangerous, so it’s best to be as far as possible from civilians when they lift off. Of course, there’s always a possibility that things can go wrong even when agencies take precautions, and such was the case with a recent rocket launch in China.

A Chinese rocket recently launched from the Xichang Satellite Launch Center successfully reached space. On its way, however, it kicked off a rocket booster that didn’t quite land within the range engineers had planned.

One of the boosters from the Long March 3B rocket launched in Xichang, China separated from the rocket as planned, but then began to tumble outside of the trajectory engineers had projected. It ended up soaring nearly 435 miles before landing just outside a small town called Xiangdu. The booster detonated upon impact, causing a massive explosion that could have easily decimated the village. Thankfully, the booster was clear of the town when it exploded and no injuries were reported.

The entire incident was caught on camera by a number of onlookers. A video of the explosion is embedded below.

China is typically quite careful in planning its booster drop zones, making sure that it warns residents in nearby areas when boosters may land nearby. In the past, areas have even been evacuated in order to ensure no one gets hurt. Things don’t always go according to plan, however, and this incident is a reminder of how dangerous these rocket boosters — which often still contain toxic, highly combustible rocket fuel when they fall back to Earth — can be when they land.